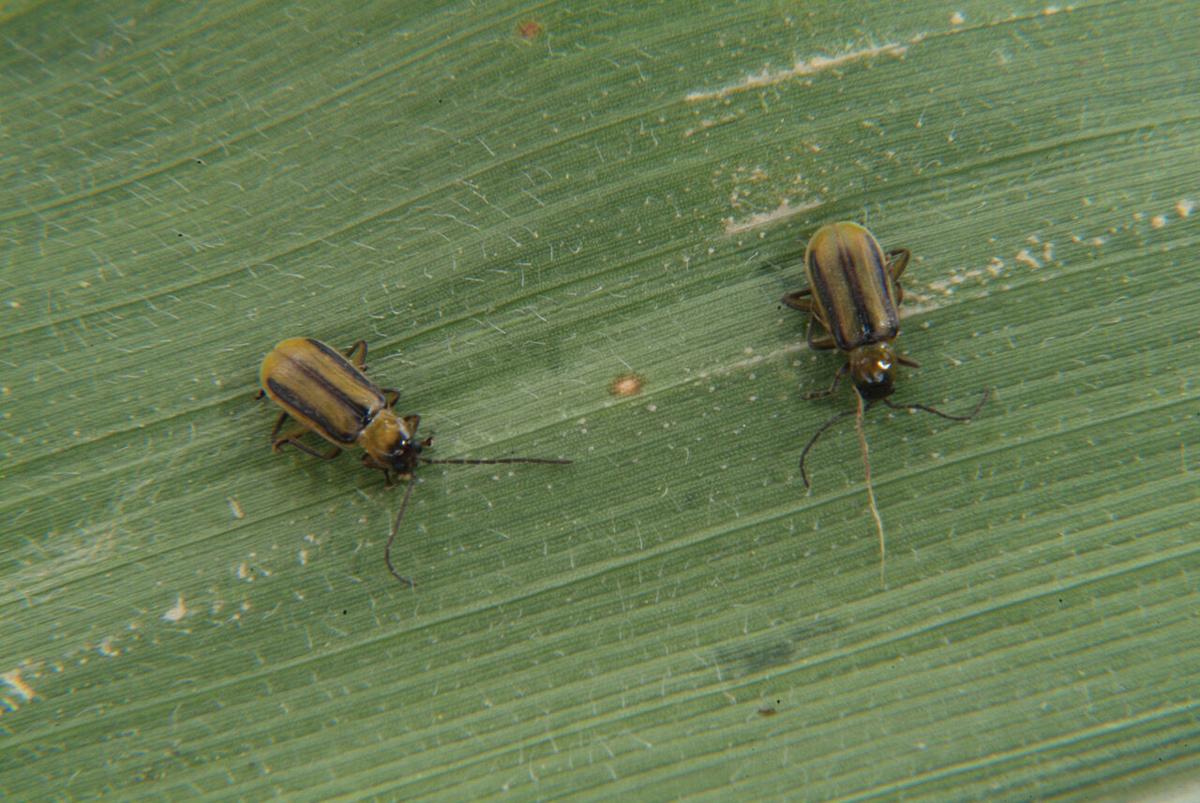 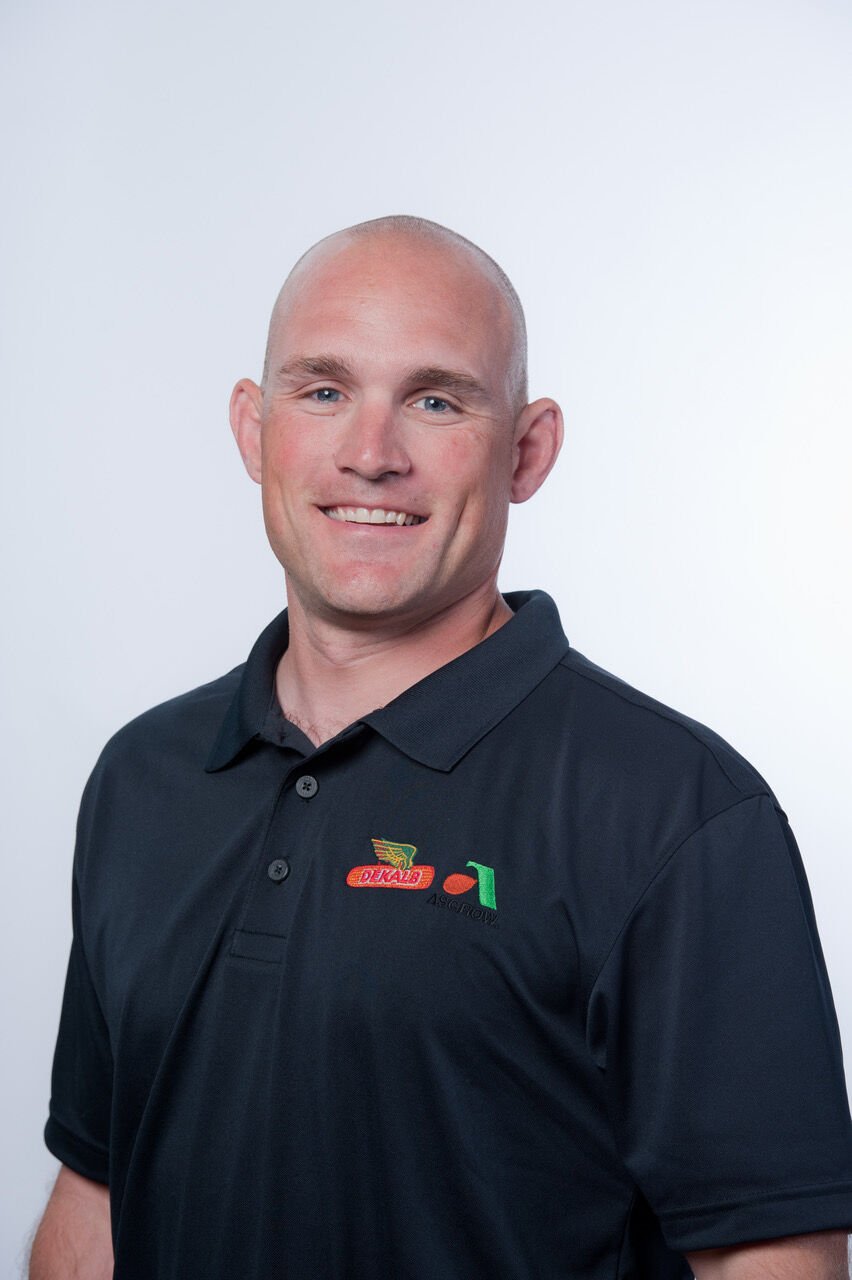 Corn rootworm (CRW) beetles are quite cute, but their damage to corn yield is ugly.

The only place for the yellow and black Western corn rootworm or the green Northern corn rootworm is in a sculptural garden – made out of metal or ceramic and 2 feet tall. At least, that’s what some gardeners think if you look on Pinterest, but growers may feel quite a bit differently.

The real CRW – all of a quarter-inch long this time of year and laying eggs – is a threat in 2020 with high numbers.

Those high numbers are a wakeup call to look at next year’s seed choices and integrated pest management practices – especially after several years of low CRW numbers.

A longtime pest in the Corn Belt, CRW seemed all but wiped out for the last 6-8 years. In southern Minnesota, populations have been rebuilding since the cold winter of 2013-14, and unexpectedly high populations were observed in some continuous cornfields in 2019.

At the Southern Research and Outreach Center of Lamberton, Minn., University of Minnesota IPM specialist Bruce Potter and crew placed sticky traps in July in a CRW study.

Counts above 2-4 beetles per trap indicate rootworm populations should be managed in the field the following year. Potter’s counts came back at 200-400 beetles per week (29-57 per day).

High numbers have been seen across the region this year.

In southern Minnesota, DEKALB agronomist Dan Koehler visited a number of fields where growers or seedsmen were concerned about CRW feeding.

Koehler noted many instances of belowground CRW larvae feeding where root nodes 5-6 were most heavily fed on. Node damage is related to corn root development at the time of egg hatch.

CRW root feeding only occurs early in the growing season.

The CRW larvae will go through three instars, or development stages, that each last just over a week. The larvae will then go through a dormant pupal stage before emerging as adult beetles. The beetles begin to emerge from the soil in early July – just in time for silking and pollination.

In 2020, some ears lost their kernel tips due to silk clipping or kernel feeding from CRW, but the greater damage is to the root in the spring. The loss of the roots can result in significant yield loss.

As CRW have adapted to Bt corn, these tools have once again become important. It was believed that 5 percent refuge seed could minimize CRW adaption, but that’s not always holding through now, Potter said.

Peer-reviewed scientific journals have documented resistance to Bt proteins. CRW populations have been found that can overcome the current Bt traits. In a recent webinar, Potter mentioned a few of these:

Resistance is most likely to occur in continuous corn where the same management practice is used year-after-year.

“These pests will adapt, so we need to implement rotation in addition to using traits in order to have a successful management program,” Koehler said.

He has several recommendations to growers as they prepare for the 2021 planting season:

1) For corn/soybean rotations, DEKALB offers hybrids available as Smartstax or VT Double Pro. “Make sure to implement Smartstax into the rotation every other time a field is planted to corn,” Koehler said.

2) For continuous corn growers, DEKALB is recommending planting soybeans into the rotation at least once every four or five years.

“Most of the issues this year are in continuous corn and the Western CRW, but in rotated ground, growers have to make sure they don’t forget to manage so that the Northern CRW doesn’t populate through extended diapause,” Koehler said.

Keeping potential CRW damage in mind when making seed selections for 2021 is one of the many decisions growers will be making soon.