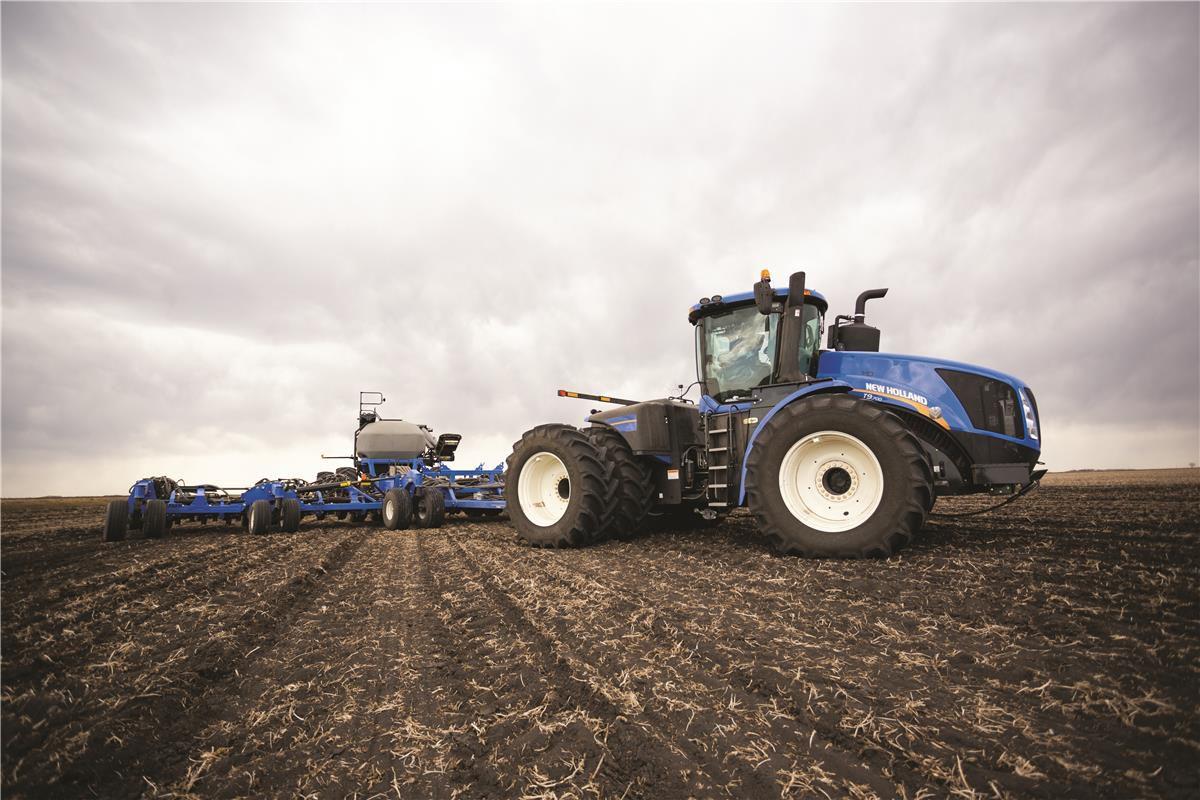 About the cover: As the 2020 growing season arrives, we salute New Holland products that help farmers and livestock producers year after year. Photo courtesy of CNH Industrial. 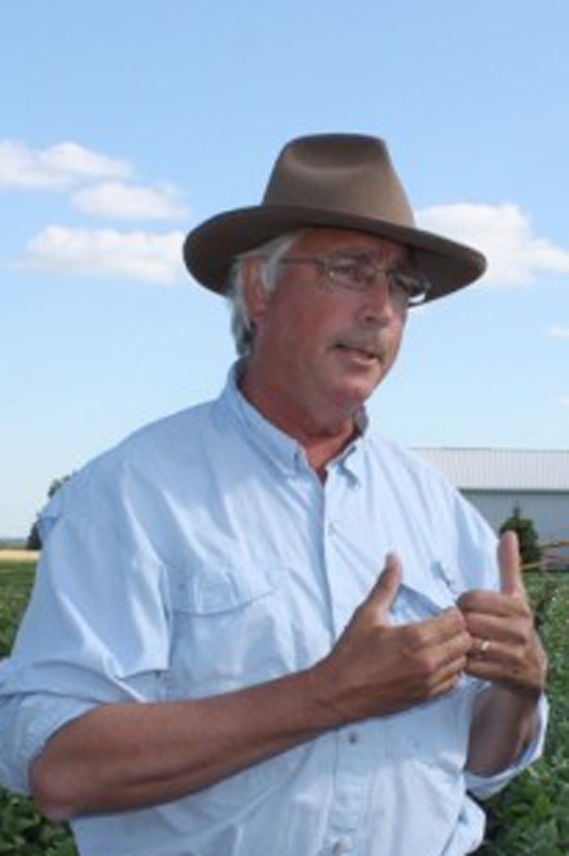 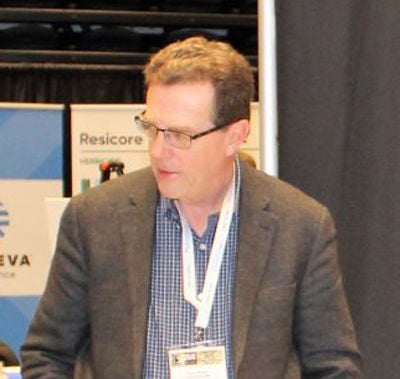 About the cover: As the 2020 growing season arrives, we salute New Holland products that help farmers and livestock producers year after year. Photo courtesy of CNH Industrial.

A small amount of wheat, oats (3 percent) and potatoes (1 percent) were planted in early-April, according to Minnesota Ag Statistics.

The frost had left the soil at the Southwest Research & Outreach Center, Lamberton, Minn., said Bruce Potter, Integrated Pest Management specialist at that location. The center is well-known for their historical frost depth information under sod and on bare soil.

“Our frost maxed out in March at 28 inches deep. If there is frost there, it should be very little,” Potter said during an April 15 phone interview. “The tile is running, and farmers are out working in the fields.”

Remembering the last two wet and cold planting seasons, farmers want to get their small grains and corn seeded soon, but waiting for soils to be “fit” is important. The soils needed to dry out and get some heat. Better conditions were expected by April 18-19.

“Hopefully it’s not going to take too much to get these fields ready to go,” Potter said. “They were working pretty nice up until Easter weekend.”

The co-ops in the Lamberton area were doing some fertilizer spreading. A lot of the soybean and corn ground from 2019 wasn’t tilled, and farmers may be taking care of that before planting, he added.

Potter encouraged farmers to strive for an even planting-depth for consistent germination and emergence across the field.

“Don’t try to shallow things up to get off to a fast start,” he said. “Try to keep seeding at 2 inches. Don’t just set planting depth once and assume you are good-to-go.”

He also asks farmers to recognize areas where giant ragweed was an issue last year. Choosing a herbicide or tillage method to control this broadleaf weed early can help greatly. Ninety percent of giant ragweed seedlings emerge before June 1.

As far as insects, Potter noted that farmers have cut back on using the Bt trait for a few years. In some areas, European corn borer (ECB) numbers have crept back up, although statewide ECB numbers remain low.

With the drawn-out corn planting season of 2019, corn rootworm may have established itself, he added. Corn rootworm can also be a problem if volunteer corn wasn’t controlled until later last summer.

Potter asks farmers to follow along with his soybean gall midge reports. This is a new and emerging insect to Minnesota and South Dakota. The pest overwinters as larvae in the topsoil. After pupating in early-spring, adult midges emerge in June to lay eggs at the base of soybean plants. The eggs hatch and larvae (white or orange maggots) feed on soybean stems. The soybean gall midge will likely have two generations per growing season.

If you suspect you have a soybean gall midge infestation in 2020, please contact Bruce Potter at bpotter@umn.edu.

“If we do get in to plant soybeans a little bit earlier, we could see more issues with that,” Potter warned.

On the eastern side of Minnesota, cooperatives and farmers were also just getting started on the 2020 season.

About 7 inches of snow fell at the Rosemont Research & Outreach Center, south of the Twin Cities, on April 11. There was still snow on the ground as of April 15 that temporarily halted field work at the Experiment Station.

“Some of the experiment stations, like Rosemount, have done some preliminary work – tillage and planting wheat,” said Dave Nicolai, Extension educator. One of the Rosemont co-operatives – that does a lot of work for the local experiment station and for area farmers – communicated they had 90 percent of dry fertilizer (P and K) left to apply in mid-April. The coop was in the process of applying anhydrous ammonia and urea too.

At Rosemont, 120 acres of Shelly wheat was planted, and some alfalfa was direct seeded.

“It’s been a little slower, because it’s been a little colder and wetter,” Nicolai said. “I think we’re out of the fields before April 20. If you run into situations where it’s too wet, we don’t want to have a poor seedbed. You tend to get clods forming and you don’t get a good soil-to-seed contact or you could get compaction.”