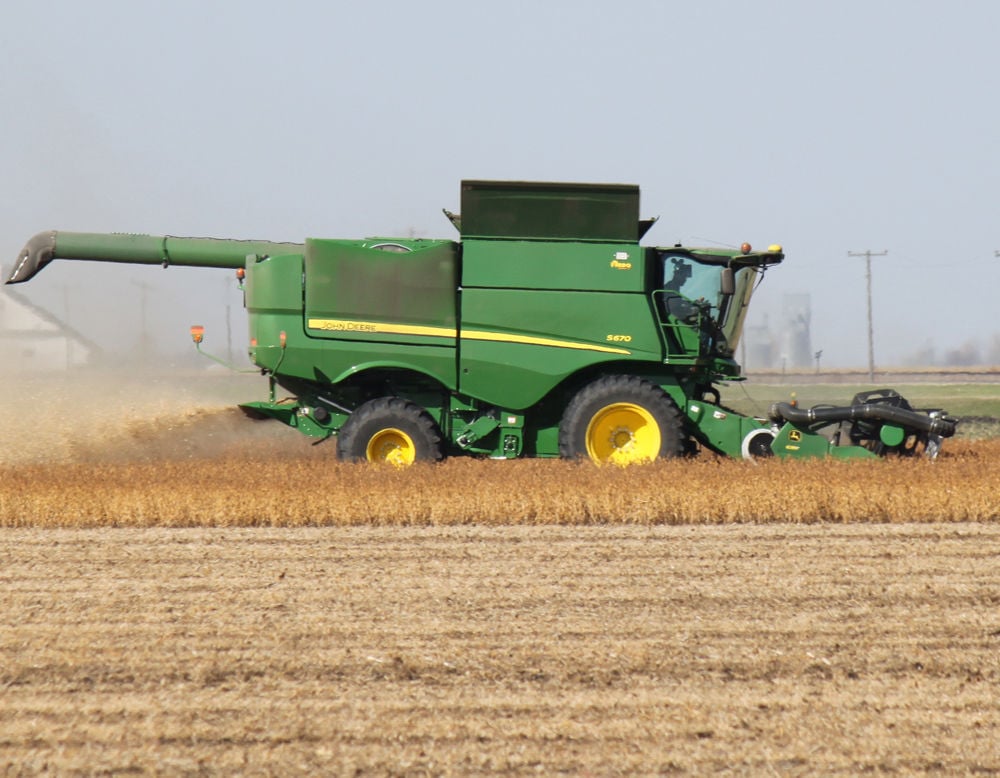 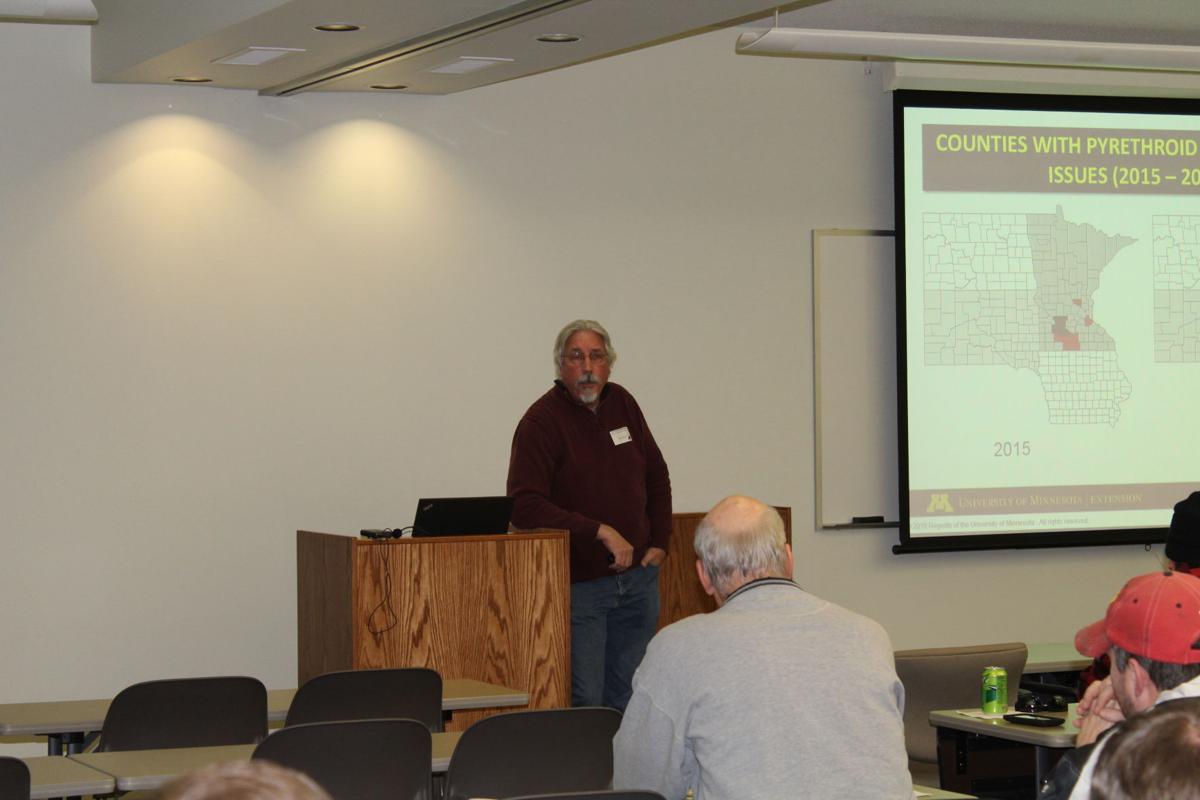 LAMBERTON, Minn. – Harvest is finally here after just barely getting started at the end of September into October. Much like the start of the season, conditions are varied across the state and weather remains a constant obstacle, but with the threat of frost looming and winter just around the corner, farmers will be working fast to harvest fields as they are able.

“There’s a few soybean fields that have come out, particularly where [farmers] got in early,” said Bruce Potter, integrated pest management specialist with the University of Minnesota Southwest Research and Outreach Center, during an interview on October 2. “Guys are starting to poke into some of the corn fields.”

According to the USDA Crop Conditions and Progress report, as of Sept. 30, five percent of soybeans had been harvested.

The USDA is not reporting any corn harvest yet beyond corn silage, which is 43 percent complete. Farmers were able to double the harvested silage acres during the third week of September from the 21 percent that was harvested by the end of the previous week.

“I think everything is at least a week behind where we are normally this time of year and that is reflected in the degree days,” said Potter.

As of Sept. 30, the region is at 2,450 growing degree units, a full 90 units behind the annual average. Now that fall has arrived, it is unlikely those units will get made up.

On the plus side, the stalks seem to be holding up.

“We've been doing corn borer surveys, which we’ve done the last few years, and the stocks seem to be holding up better than they have in the past,” he said. “It's hard to gauge just because it is less mature than it typically is this time of year.”

As the corn continues to dry, stalk quality will also start to decline.

Potter has also noticed, with certain varieties, the ear shanks are becoming brittle. It will be another thing growers will want to watch out for. Farmers may want to harvest a field a little earlier, even if it’s wetter just to make sure they get the grain out of the field.

It is going to be a year where growers will have to take what they can get, for both corn and soybeans. It is likely the two crops will be harvested side-by-side this season.

Soybeans are at various stages across the state with 90 percent at or beyond the coloring stage and 60 percent dropping leaves, 12 days behind last year and eight days behind the average. The crop is rated 56 percent good-to-excellent.

With only a small portion of the soybeans harvested, no solids yields have been reported. Early estimates suggest an average crop. According to Potter, he has heard growers talking right around 60 bushels per acre, but it is still very early to know for sure.

“We've got some time here yet. I don't think we've got any frost in the forecast for the next week or so, but historically, it could happen at any time,” said Potter. “This damp weather here is going to help delay frost, but that's not helping harvest at all.”