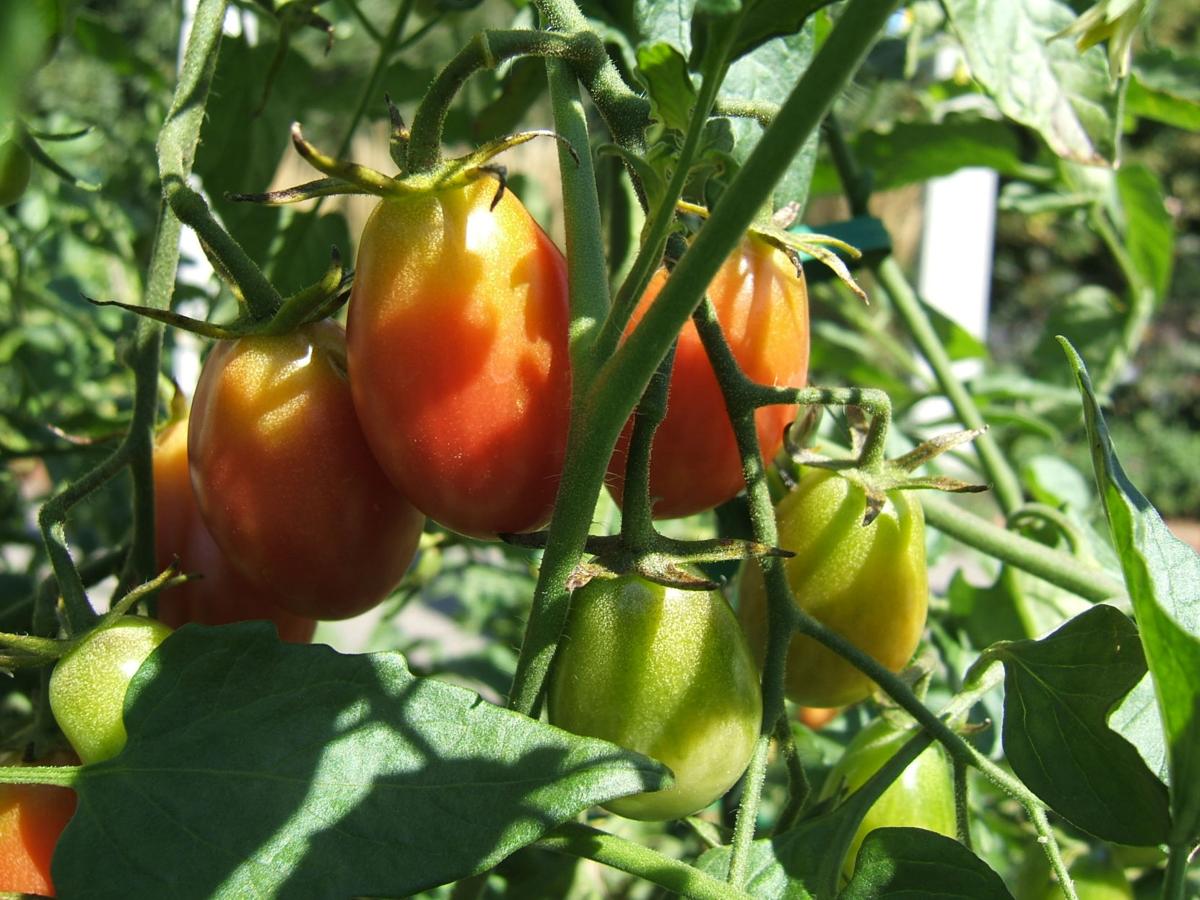 Healthy tomato plant. Photo by the University of Minnesota Extension.

Tomatoes and peppers infected with the tomato brown rugose fruit virus. Photo by the USDA APHIS.

Healthy tomato plant. Photo by the University of Minnesota Extension.

Tomatoes and peppers infected with the tomato brown rugose fruit virus. Photo by the USDA APHIS.

The USDA Animal and Plant Health Inspection Service (APHIS) is taking steps to prevent tomato brown rugose fruit virus (ToBRFV) from entering the United States. The virus was detected early this fall in Florida when it was found in tomatoes being imported into the country.

“APHIS issued a Federal Import Order that is effective as of Friday, Nov. 22, 2019, imposing restrictions on imports of tomato and pepper seed lots and transplants from all countries where the disease is known to occur,” said William Wepsala, legislative and public affairs specialist with USDA APHIS.

The order also restricts imports of tomato and pepper fruit from Mexico, Israel, Canada and the Netherlands.

ToBRFV first appeared in 2014 when it was discovered on tomatoes in Egypt. Since then, it has spread to China, Mexico, Germany, Italy, Greece, the United Kingdom, Jordan, Turkey, and the Netherlands.

Germany has since eradicated the virus.

In 2018, ToBRFV did show up in a tomato plant in California. It was in a greenhouse setting and was quickly eradicated from the state.

“U.S. Customs and Border Protection (CBP) will increase inspections at U.S. ports of entry to ensure imported tomato and pepper fruit entering from Mexico, Canada, Israel, and the Netherlands does not show any signs of disease upon arrival,” Wepsala said.

The virus causes severe loss of fruit and productivity of both tomato and pepper plants.

In tomatoes, the virus will appear on the leaves, creating a mosaic pattern or “fern leaf” symptoms.

Infected pepper plants will also have a mosaic pattern on the leaves, as well as bubbling.

In both plants, the infected fruit is smaller and of poorer quality, and there can be rough or dead patches. Infected tomato fruit may show no signs other then being smaller and of reduced quality, while peppers will have necrosis on the fruit.

Transmission is most common in crop production settings and greenhouses where the plants are handled more frequently and there is a larger population of plants in a given area.

“Should APHIS or CBP find virus symptoms on imported seeds, transplants, or fruit, they will take immediate action, which may include destroying or re-exporting shipments, to keep infected products out of the country,” Wepsala said. “Together, these actions will safeguard against the introduction of this disease while facilitating the safe flow of healthy tomatoes.”