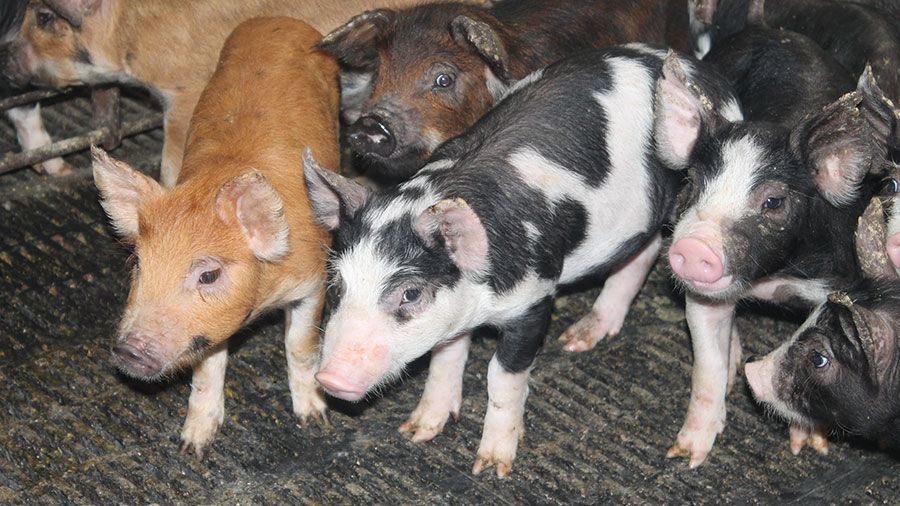 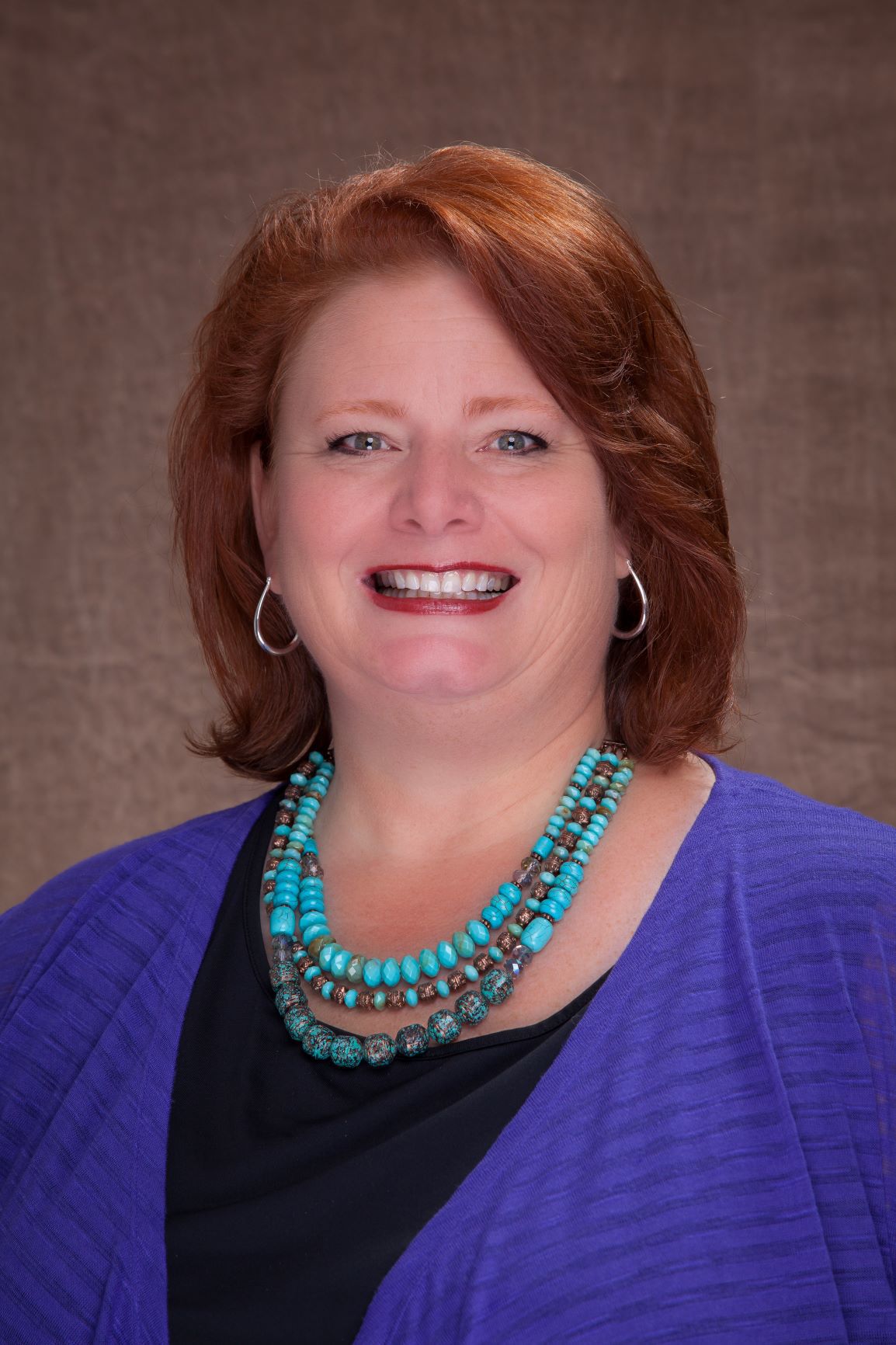 Cindy Cunningham, assistant vice president of communications with the Nation Pork Board.

Cindy Cunningham, assistant vice president of communications with the Nation Pork Board.

DES MOINES, Iowa – For nearly a year, African swine fever (ASF) has been working its way through eastern Asia. While pork producers, the USDA and other industry professionals work hard to keep the disease out of the U.S., the National Pork Board is taking proactive steps with consumers should an infection occur.

“We have two crisis plans that are active currently,” said Cindy Cunningham, assistant vice president of communications with the Nation Pork Board. “The first plan is [ASF] is in other parts of the world, so what do we need to be doing here for both our producers and our consumers?”

The second crisis plan focuses on what can be done today, for both consumers and producers, to prepare should ASF ever infect the U.S. herd.

The big concern is that in addition to the devastating affects ASF would have on the production side of the swine industry, consumers might turn away from pork products and domestic demand might fall as soon as the disease is reported.

“It's really critical to know that this is a disease of pigs, not people, and that pork is safe,” said Cunningham.

That is one of the key messages of the ASF outreach program. ASF cannot affect people. Consuming infected meat will not be harmful to humans at all.

The National Pork Board has created a website, factsaboutpork.com, that drives this message home to consumers and also further explains why the pork supply is currently safe and will remain safe.

“That website is active today and is geared to answer consumer questions. It would obviously change if and when we were to get ASF here in the U.S.,” she said.

The website features short, informational videos to help answer consumer questions. The videos were designed using consumer research that the National Pork Board started gathering last year when ASF started spreading in China. They continue to gather regularly as the dynamic changes around ASF.

“The first video that you see is really for that first level of consumer who may have some questions, but isn't too concerned,” she said.

That video features Chef José Mendin and it is a fun cooking video. Mendin stresses the safety of pork and provides a few recipes.

As consumers work through the next three videos, the tone about ASF get more serious and informative. The next video is of a medical doctor, then a Board of Animal Health Veterinarian and ending with a scientist, Dr. Dan Rock, who worked with ASF on Plum Island.

“He's kind of the world-renowned expert on why humans can't get ASF and that's really the basis of his video,” said Cunningham. “It's a very scientific, very serious video. It’s not the fun video that a lot of kids would gravitate to.”

Now, if ASF did reach the U.S., this website would immediately change. The information would be the same, but there would be transparency regarding the disease. It would provide updates to both producers and consumers of where the disease is, how it is spreading, and any changes that might impact consumers, all while driving home the message that the pork is still safe.

There is a second website, pork.org/fad, which is designed to provide information for producers. This will include disease progression and information in the event of an outbreak.

As part of this ASF crisis plan, which is a coalition project of several industry organizations, they are reaching out to media professionals across the nation. Many interviews on ASF have already been done and stories run, getting the message that “ASF is a disease of pigs, not people” out to the consumers now.

The goal is that should an ASF outbreak occur here, the National Pork Board already has developed the media relations they need to be the first voice on the air explaining the disease and reassuring consumers that the pork supply is safe to eat.

“Our goal is to have an immediate response and reaction,” she said. “In this day and age, with social media and digital assets, we don't have a news cycle like we used to. We have information that is flowing continuously and we need to be a part of that in any kind of a response to a concern that consumers would have with our pork.”