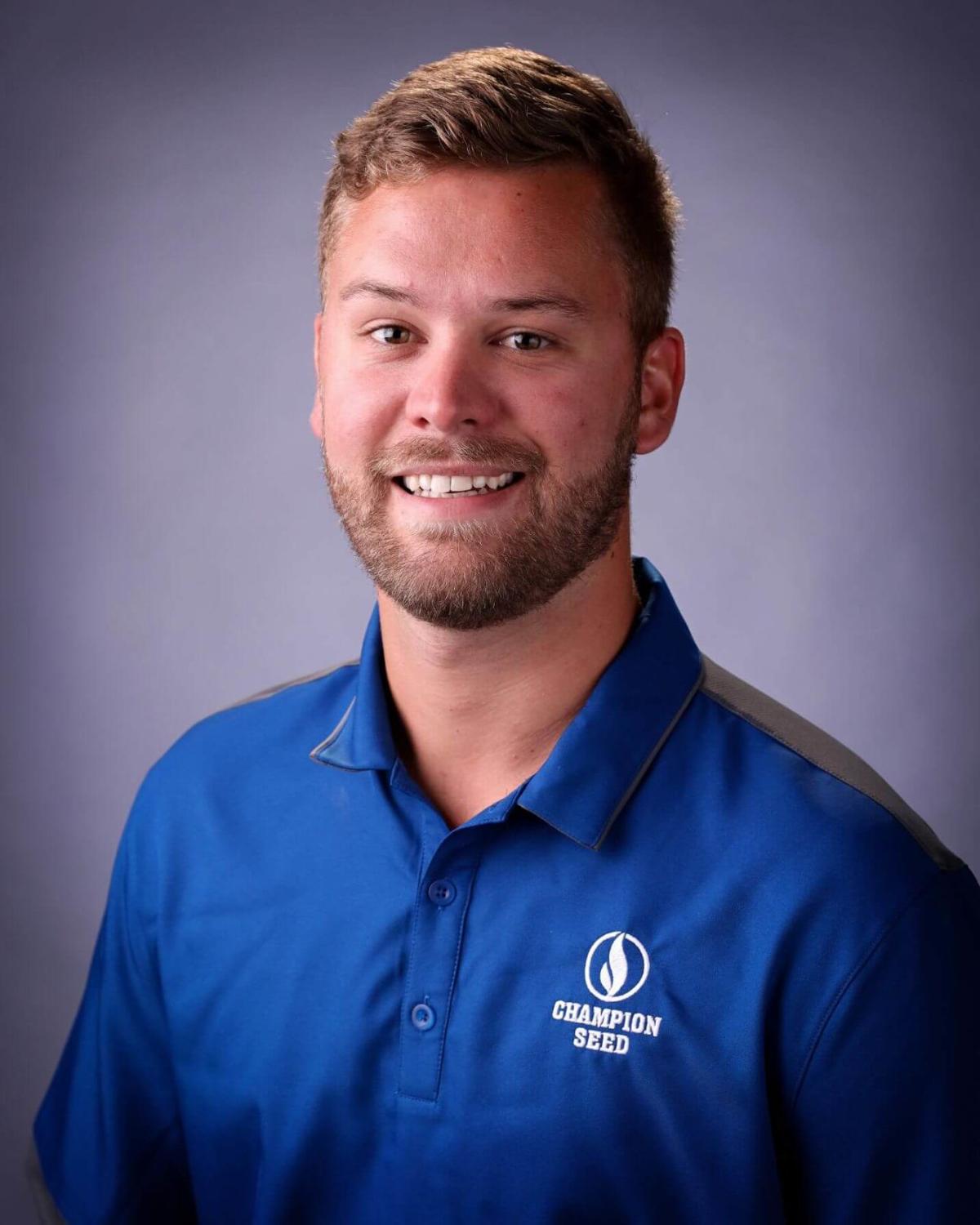 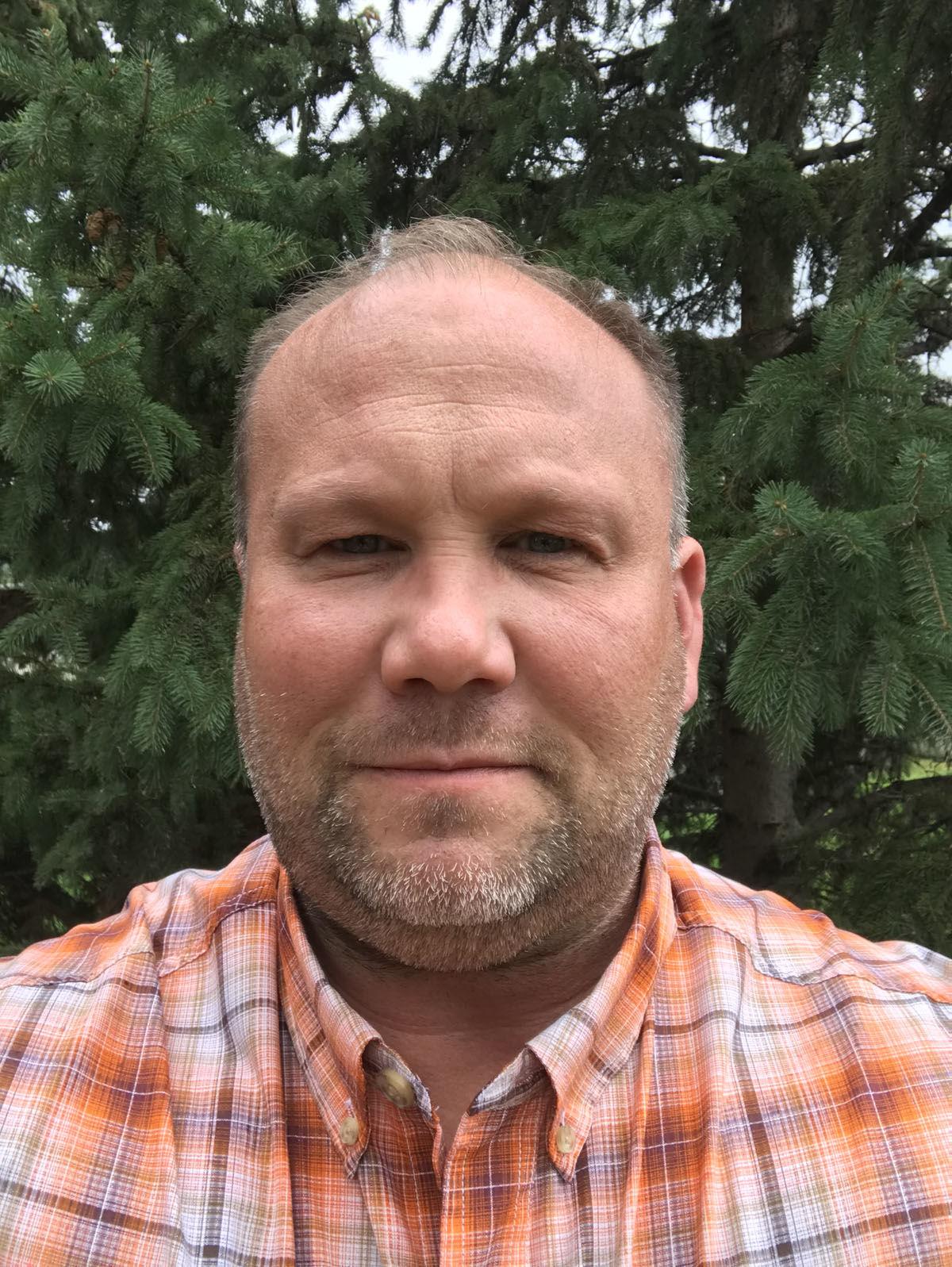 After last year’s very wet fall, farmers didn’t know what to expect for spring planting. Fortunately, weather conditions dried the soils, and Minnesota growers worked diligently to get their seeds in the soil.

Fast forward to May 24, 2020, and soil moisture was about 15 percent surplus and 80 percent adequate across the state.

The U.S. Drought Monitor listed an area of abnormally dry conditions running from west central Minnesota diagonally to Duluth and throughout most of the northeast.

American Crystal Sugar Company’s 2020 sugarbeet plantings have gone about as well as could be expected, although not ideal due to excess soil moisture, said Joe Hastings, general agronomist for the company.

American Crystal Sugar Company growers had 97 percent of their sugarbeets planted by May 26, according to Hastings.

They remained a little bit behind but hoped to be finished planting before the end of May. The wettest areas were the districts of Hillsboro, East Grand Forks and Crookston.

“Moorhead to the south and Drayton, N.D., to the north, they were going pretty good,” he said. “They weren’t as wet and were further ahead.”

Their growers started seeding sugarbeets on April 22. Some beets were just planted during the Memorial Day weekend of May 23-25, while other beet fields were already receiving their first herbicide applications.

In general, growers from all three sugarbeet cooperatives, American Crystal Sugar Company, as well as Southern Minnesota Beet Sugar Cooperative and Minn-Dak Farmers Cooperative, planted their sugarbeets first before other crops. Sometimes small grains are planted first and then sugarbeets.

Using crop production data from previous years, American Crystal Sugar Company staff created models that show the impact of planting date on tonnage. With that information the cooperative created the Targeted Acres Program, or TAP. This is an opportunity for shareholders to offer additional acres for sugarbeet plantings if needed to supply factories with the optimum number of available tons for sugar extraction. Established in 2015, TAP acres have only been needed in 2019 and 2020. Ten thousand TAP acres were approved for 2019 and 15,000 acres were approved for 2020. Both years, the cooperative had later-than-average planting dates.

“If it gets so far behind that we’re going to lose potential, then we say, ‘Okay, we need so many extra acres of sugarbeets to raise enough tons to bring us back up to our plan level.’ So TAP functions like that,” he said.

As the sugarbeet growing season continues on, growers will watch for signs of cercospora, a very significant disease. An earlier planting date with good stand establishment will help fight this disease, said Ashok Kumar Chanda, University of Minnesota assistant professor in sugarbeet pathology.

“Hopefully they will have a good year for the sugarbeet,” Chanda said on May 26. “The good news at least in the southern part (of Minnesota) is they planted five weeks ago. If the crop is off to a quick start, that helps. Unfortunately, the conditions that are right for better sugarbeets are also good for cercospora. Both love moisture and heat.”

When the sugarbeet canopy closes and heat builds up, cercospora multiply. Growers rotate many fungicides to control the fungus.

Across the southern tier of Minnesota counties, growers were able to get corn and soybeans planted, but cool temperatures in mid-May were concerning, said Brandon Hulme, agronomist for Champion Seed of Ellsworth, Iowa.

Champion Seed is a family-owned company based out of central Iowa. Their main target market is all of Iowa, western and central Nebraska and northern Missouri. They recently added southern Minnesota and southeast South Dakota to their customer base.

Their corn products for Minnesota include 96-102-day hybrids. Their soybeans include 1.7-2.0 maturity varieties.

“We carry a full lineup of corn and soybeans that reach all the way into Missouri on the full-season side,” he said.

“Quite a few of our customers were able to get a lot planting done at the end of April, and quite a few were able to be completely wrapped up by the first week of May,” he said. “The biggest concern was we just needed some heat and sunshine.”

Rainfall amounts above 3 inches were common across the region and soils were saturated. Cooler temperatures also slowed emergence and growth.

“Overall we’re off to a pretty good start here,” he said. “Growers are getting equipment cleaned up and put away before they bring out their side dress machines. The last couple of years, we’ve seen an increase in Y-drops and late-season nitrogen applications for corn.

“With the new soybean herbicide technologies using the Enlist weed control system, as well as the Xtend crop system soybeans, growers will be preparing for applications of those products.”