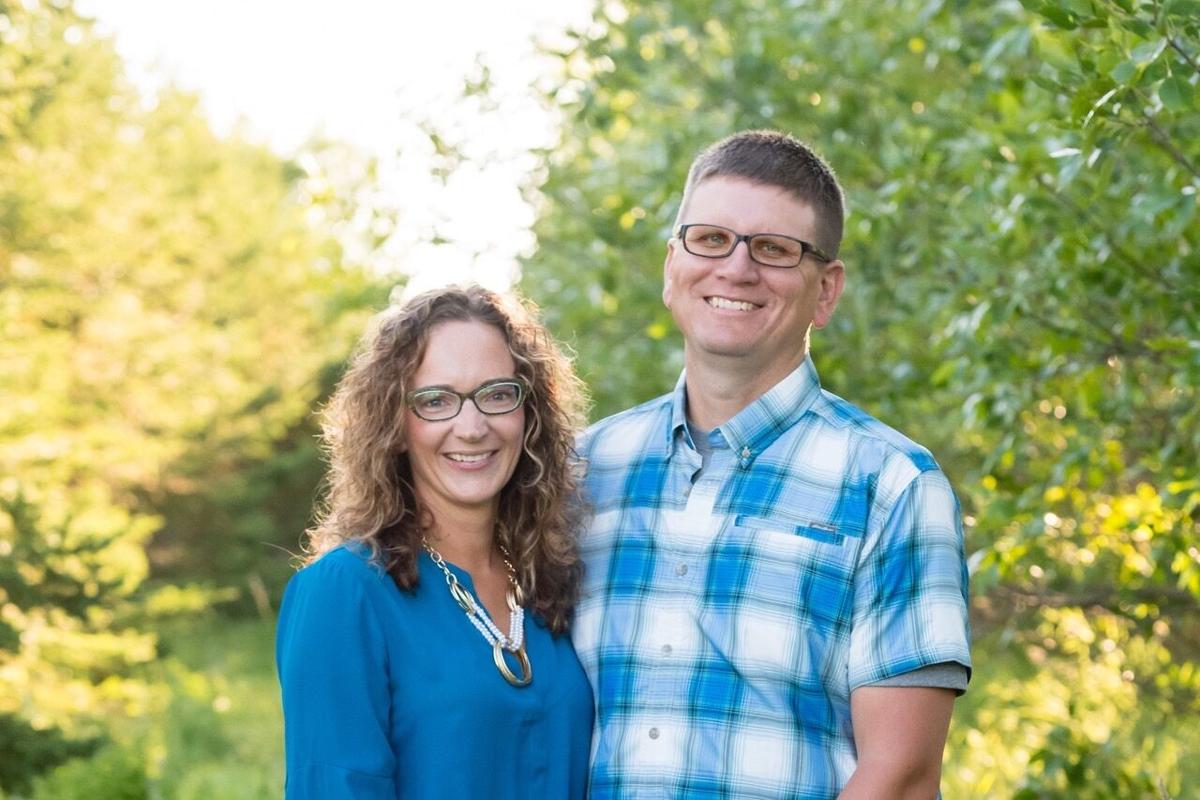 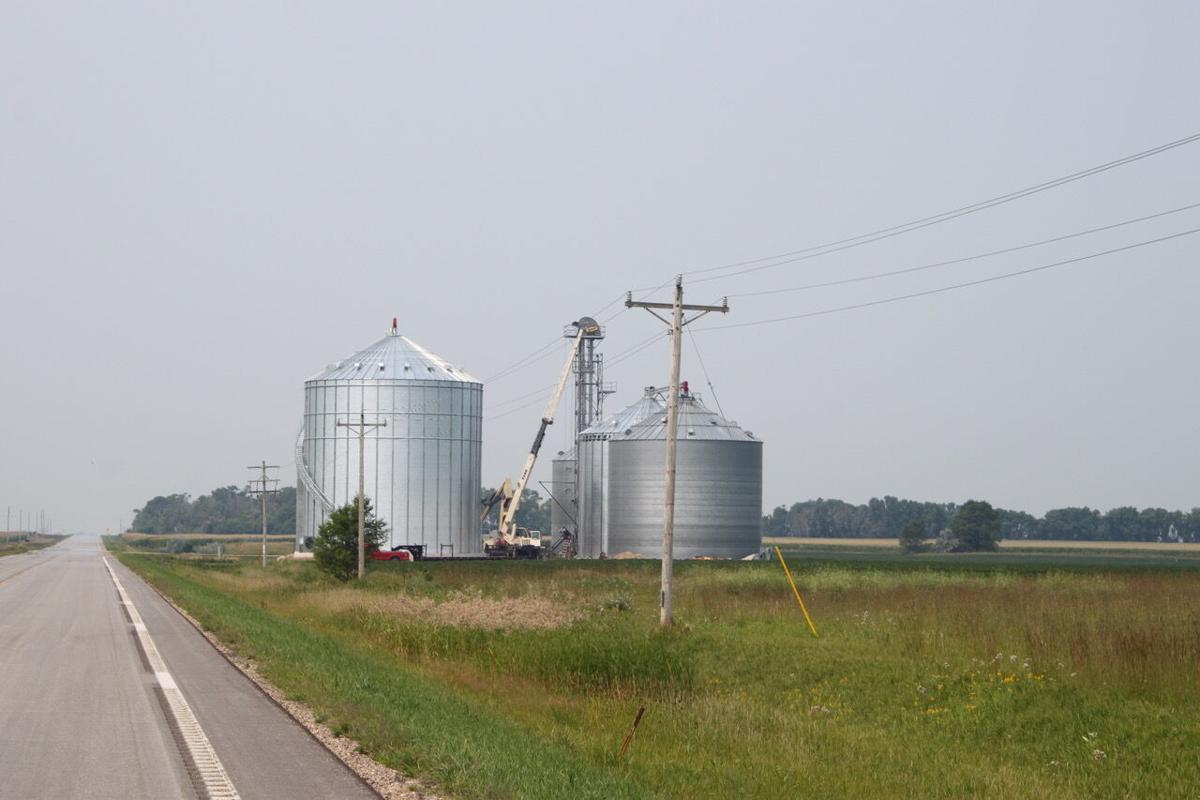 HERMAN, Minn. – The early August Forest fire smoke cleared out, and skies turned blue again over much of Minnesota in mid-August.

The first signs of fall occurred when nighttime temperatures dipped into the 50s but were mostly in the 60s in Grant County. With daytime temperatures moving into the high 80s or even low 90s, the crops began rapidly maturing.

Activities across Blume Farms focused on the soon-to-be harvest season. Despite the drought, it was going to be a busy time. The Blumes also wanted to be able to attend fall sports activities and other family events when possible.

“The soybeans aren’t too far from starting to turn,” said Dana Blume, giving his report on Aug. 16.

Blume Farms is raising 0.6-1.4 maturity soybeans this year. Minnesota Ag Statistics reported that 7 percent of the state’s soybeans had already begun to turn yellow – the highest percentage by Aug. 15, 20201, since 1988.

Across the region, soybean farmers and commercial aerial applicators sprayed for spider mites.

Grasshoppers showed up in ditches and on the lawns, but the numbers weren’t sufficient for spraying.

There were also some weed escapes in areas where soybean iron deficiency chlorosis showed up earlier in the growing season. The Blumes applied Liberty herbicide to help control weeds.

Dana checked some of the 92-99 RM corn and determined the kernels had reached about half-dent.

“I think by the end of August, the dairies around here are going to be chopping silage,” he said. “My in-laws by Little Falls (dairy farmers) started chopping this week.”

Checking on the sugarbeets, he noted some weedy spots where pre-emerge herbicides didn’t work as well as intended. To activate, the chemicals needed rain that was in short supply in May and June. The Blumes mowed a few field edges that were a little weedy.

Cercospora leaf spot remained well controlled with correct use of fungicides, the resistant varieties, and a lack of rain. Dana expected to make at least one more fungicide treatment on the sugarbeets to control the leaf disease.

The sugarbeet pre-pile campaign was set to begin Aug. 23, with the factory expected to start up on Aug. 24-25. The Blumes were slated to provide 1,500 tons of sugarbeets or three tons per sugarbeet acre on 500 acres.

With harvest approaching so quickly, the crew worked on getting harvest equipment ready and hooking up sugarbeet lifters. They tuned up the combine flexhead, as well, to get ready for soybean harvest.

The Blumes worked at the Stevens County Fair hamburger stand, run by the hockey team as a fundraiser. The fair was packed with lots of people anxious to spend time with friends and family after COVID resulted in the cancellation of the 2020 fair.

Cole’s football practice started on Aug. 16, as did Addison’s volleyball practice for the Herman-Norcross School District. Charlie was going to start football in a couple of weeks.

With heat and dry conditions bringing the crops to maturity quickly, it appears that 2021 will be an early harvest year.

April and August rains end up being enough for 2021 crops

HERMAN, Minn. – A little extra rain fell at Blume Farms this year. The corn, soybeans, and sugarbeets made it through the very dry May to late…

SHERBURN, Minn. – The 2021 harvest continued across southern Minnesota in October.