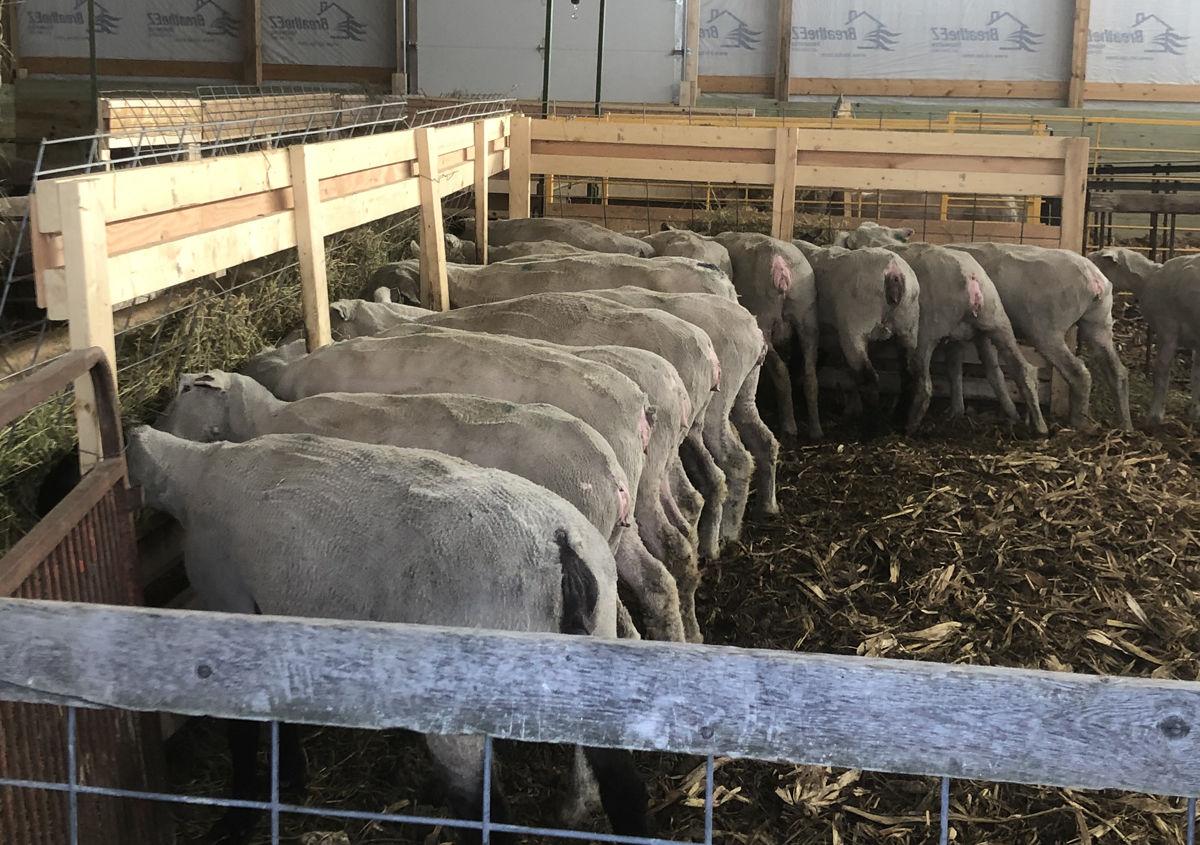 Circle S Club Lambs introduced their shorn ewes due in mid-February to the new barn. Photo by Kami Schoenfeld. 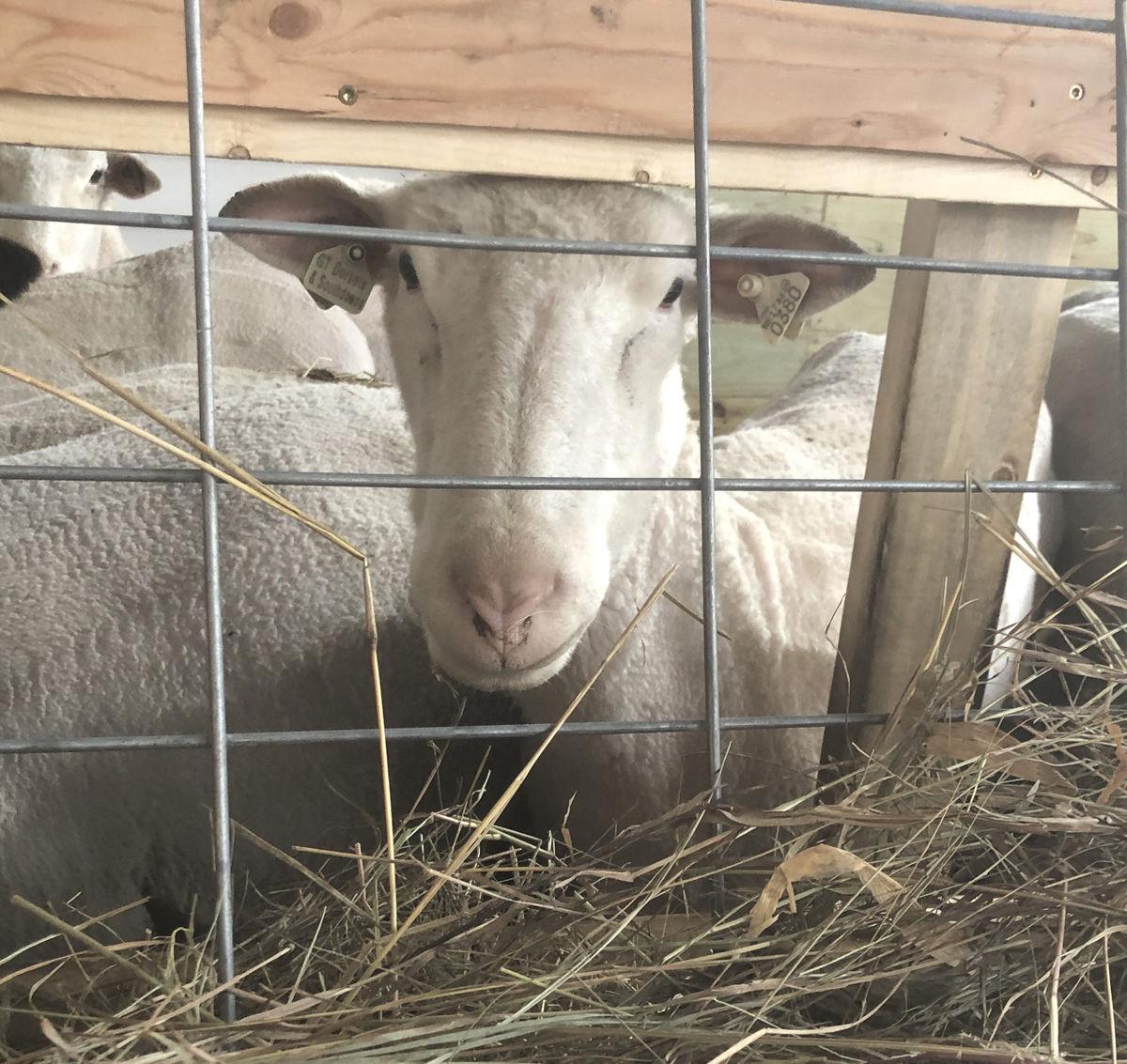 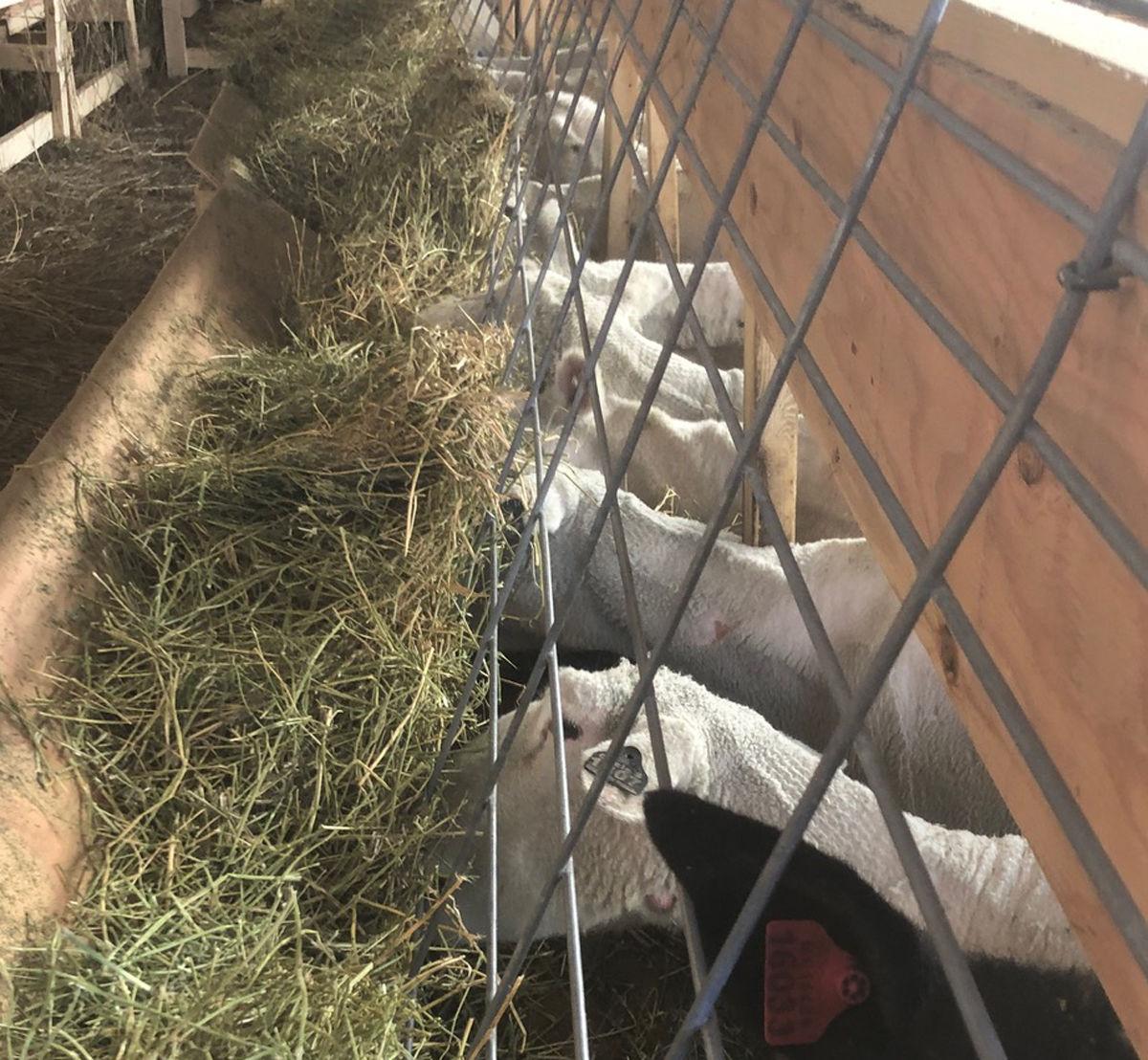 Circle S Club Lambs introduced their shorn ewes due in mid-February to the new barn. Photo by Kami Schoenfeld.

DAWSON, Minn. – It’s good to have goals and deadlines, especially when working with livestock. Kami and Mark Schoenfeld scheduled shearing in their new barn just ahead of Christmas, so that meant the new barn had to be ready.

And they made their deadline! The ewes were in the barn on Dec. 23 when the shearer arrived.

“There’s a couple things we need to finish yet, but we can lamb in it,” Kami said. Lambing was expected to start around Jan. 9-10. The Schoenfelds still had to insulate a room located in the northwest corner of the new barn. “Hopefully in mid-January, we’ll get the plumbing done,” she added. “We’ll be mostly functional by the time we lamb. We’ll have to finish up next spring with some dirt work and a little bit more cement.”

For the first eight days of January 2020, Lac qui Parle County had temperatures between 7-41 degrees. On the day of their report, Jan. 5, temperatures were in the 30s outside and it was 38-40 degrees in the barn.

“That’s all the warmer we really want it,” she said. “The fans kicked in and have actually been pulling air out during the day.”

Inlets pull fresh air in. Fans pull humidity and heat out to keep the barn dry. Shearing the sheep also reduced barn humidity, provided more room and kept the barn warmer. The Schoenfelds received a small check for the wool from the shearer but paid the shearer a bigger check for his services.

The shorn ewes quickly adjusted to their new bunks, waterers and space, and the Schoenfelds were happy to be in the new barn. Kami said she wanted to see how conditions held up when temperatures were 10 degrees below zero – as well as for a complete lambing cycle – before fully evaluating the barn.

Along with burying the electrical line to the barn, the Schoenfelds buried a hard wire internet line from the house to the barn. They added a used router to the barn for excellent connectivity – and the ability to observe the ewes from their phones.

“Last year we bought a CTRONICS brand camera for lambing,” said Mark. “We could never get a signal to our old barn. Now, the camera is wireless to the hard-wired router 20 feet away.”

Because of the Wi-Fi router, Colton and Braxton can watch cartoons and shows in the insulated room while their parents work with the sheep too.

He expected to sort-off the close-up cows during the last one or two weeks of January.

“I’ve got a few that I need to put through the chute and give some Guardian (Merck) for scours control,” he said.

The Schoenfelds/Hastads were feeding a lot of cover crop big round bales produced on prevented planting ground.

“I’m very happy with how that mix has performed and how the cows have performed on that product,” he said. “I feel like body-conditioning, we are sitting right where we want to be going into calving. Certainly with the warmer weather, the cows have been able to maintain themselves on a little less feed.”

Last winter, the cattle faced long stretches of sub-zero Arctic blasts – but that hasn’t been a problem this winter. This winter, it seems the weather moves below zero for a few days and then back up to above 10 degrees. The snowfall has been workable this year too, with farmers able to clean up farmyards and maybe get a reprieve before more snow arrives.

The depth of the snow in the harvested cornfields surprised Mark. There was easily 15-20 inches of snow depth in early January.

“I didn’t think we’d had that much snow,” he said. “Granted, we’ve had some wind to blow snow around, but it was wet, heavy snow we got after Christmas. It was amazing how much snow is really out there when you start digging through it for the cows.”