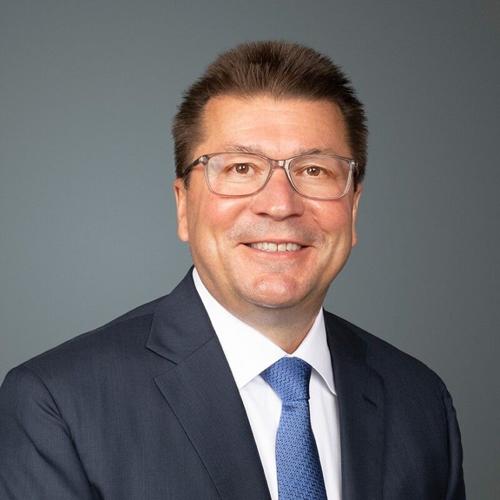 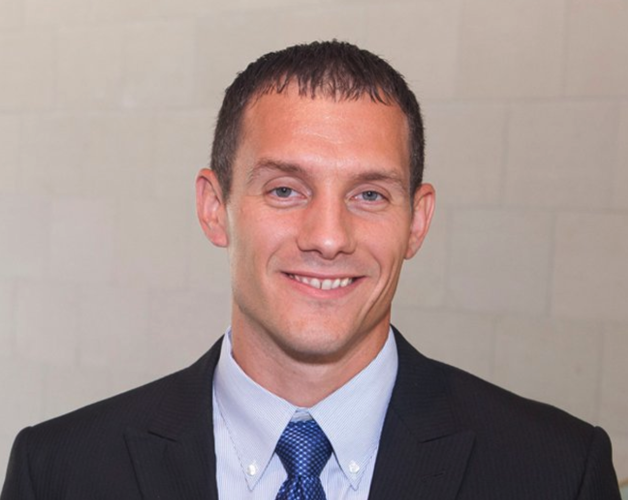 Grocery store prices are at least 10 percent higher than a year ago. That’s quite an increase compared with 2010-20 when food prices only increased by 1.7 percent annually.

One factor is higher commodity prices – but that’s not the only factor.

Over the past year and a half, farm gate ag commodity prices have surged by more than 50 percent, said Nate Kauffman, vice president of the Federal Reserve Bank of Kansas City.

But commodity prices only account for 10-14 percent of the cost that consumers pay in the grocery store, he said, speaking at a recent online forum entitled, “Agriculture, Food, and Inflation: Drivers and Our Path Forward.”

Food prices also reflect costs like packaging, transportation, and energy – 10 percent; processing – 17 percent; wholesale and retail distribution – 26 percent; and food service – 30 percent; all adding up to about 93-94 percent of the price of food, Kauffman said.

“A surge in ag commodity prices may be part of the story in driving food prices higher, but other factors are perhaps more important,” Kauffman said. “Changes in ag prices have only a limited effect on the prices consumers pay for food.”

There is an interesting connection with ag prices and food prices though – both are higher for some of the same reasons.

Unstable weather, energy shortfalls, higher labor costs, not enough employees, supply disruptions, COVID aftermath, and increased population, as well as country and world politics, are some of those factors.

Historically, ag price surges are somewhat common and occur with supply shortfalls due to weather concerns, he said. Then the weather changes, farmers increase their efficiencies and improve practices, and plentiful crops are harvested, leading to lower prices.

He pointed out that flooding in 1993 increased the price of corn from $2 per bushel to $2.80 per bushel in 1994 – a 40 percent increase. Prices moved back down when supply was restored.

The same thing happened in 2006 when the price of corn was $2 per bushel and doubled to $4 per bushel, before moving back down.

Then demand increased – the U.S. biofuels policies coupled with China’s willingness to purchase U.S. commodities – helped raise prices. A widespread drought in 2012 took corn prices up to $8 per bushel.

Prices again fell with adequate supplies until the most recent run-up in prices.

Global demand for ag products began to rise in 2020 with China purchasing large quantities. Add in the unsettling effect of the COVID pandemic, issues with drought, and severe weather events, commodity prices jumped again in 2021-22.

“Unlike 2008, however, prices continued to advance into early 2022, alongside a rebound in global economic activity and a recovery from the pandemic,” he said. “With Russia and Ukraine being significant producers of agricultural products, prices spiked further in the initial months of the war in Ukraine this past February, before pulling back slightly in recent months.”

Fertilizer and energy costs have remained high, although they have declined in recent months.

“Elevated costs could limit profit margins for agriculture in the coming year,” Kauffman warned, while adding some good news. “It is important to recognize though, that the U.S. farm economy is in a much stronger position than what it was before the pandemic, when there had been growing concerns about the industry’s financial health.”

Speaking about the farm economy at the forum was Rick Dusek, executive vice president for Country Operations, CHS.

“CHS is a farmer cooperative and owned by farmers and ranchers all across the United States,” he said. “The well-being of those communities is vital to us. We have to be able to have economic viability to reinvest in assets so that we can deliver products and services to the people that own us.”

To maintain the goals of cooperative and farmer vitality, Dusek said crop insurance, as well as state and federal disaster relief, are paramount.

Continuing to advance modern ag practices, sustainability, and production is needed. That includes sustainability efforts to increase efficiency across the supply chain. The cooperative model allows CHS to deliver products and services to growers while using less energy.

Investing in ag research has and will help the ag community implement new technology to “grow more with less in a sustainable way.”

Dusek added that he is optimistic that fertilizer will be available for 2023. The U.S. and Canada have increased fertilizer production.

“We feel confident we can deliver the supply, but it won’t go without some challenge and cost,” he said.

The fertilizer industry has previously operated with efficiency and “just in time” purchases. Right now, for cooperatives like CHS and for farmers, purchasing fertilizer and other input costs, when they are at the right price, for storage in warehouses is important.

“We want to fill our warehouses and make sure our supply chains are full, run the production we have full out, and make sure we’ve got strong relationships with those key manufacturers that we have in, many cases, long-term contracts,” he said.

In addition, Dusek thinks efforts around renewable energy are going to have an exciting impact on the soybean complex. Soy oil could have a large role in the low carbon fuel standard and greatly increase demand for the soy crush.

“I think we’re going to be in for a very dynamic marketplace here going forward,” he said.

Despite the resourcefulness of the U.S., as well as North America and South America to produce good crops and food; a large escalation of the Ukraine/Russia conflict could be very devastating, he said in closing. Agricultural and global markets could be affected.

Surprisingly good 2022 yields are being reported across many parts of Minnesota.