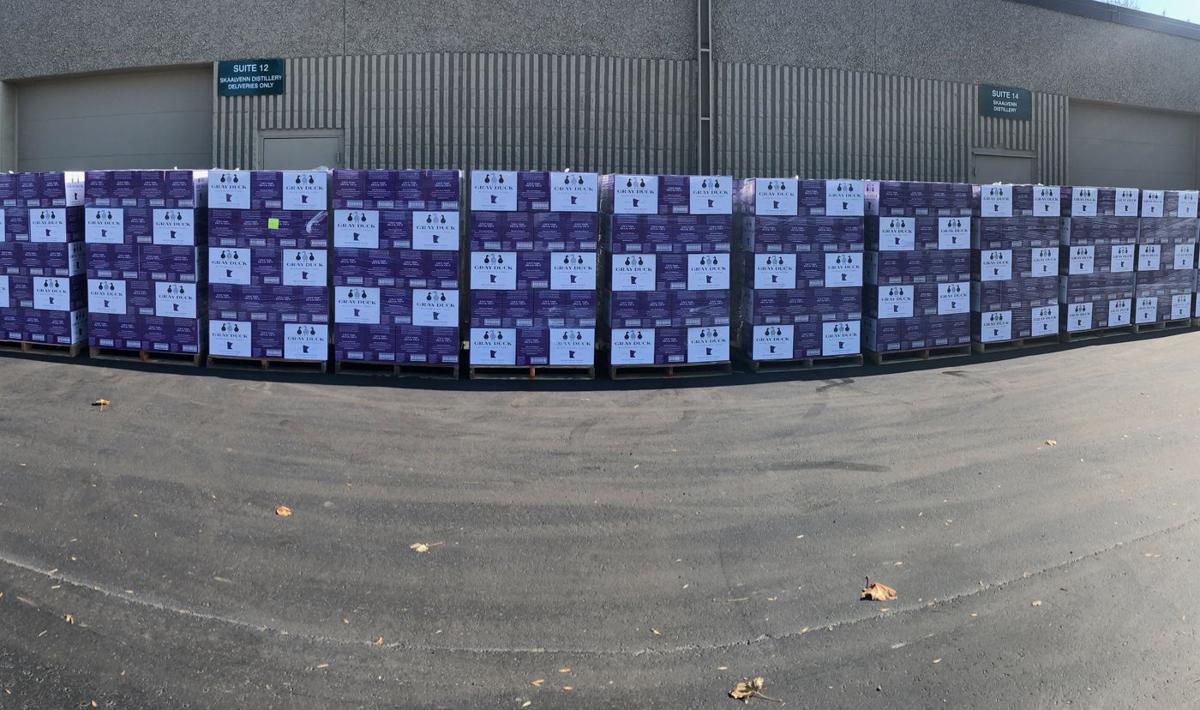 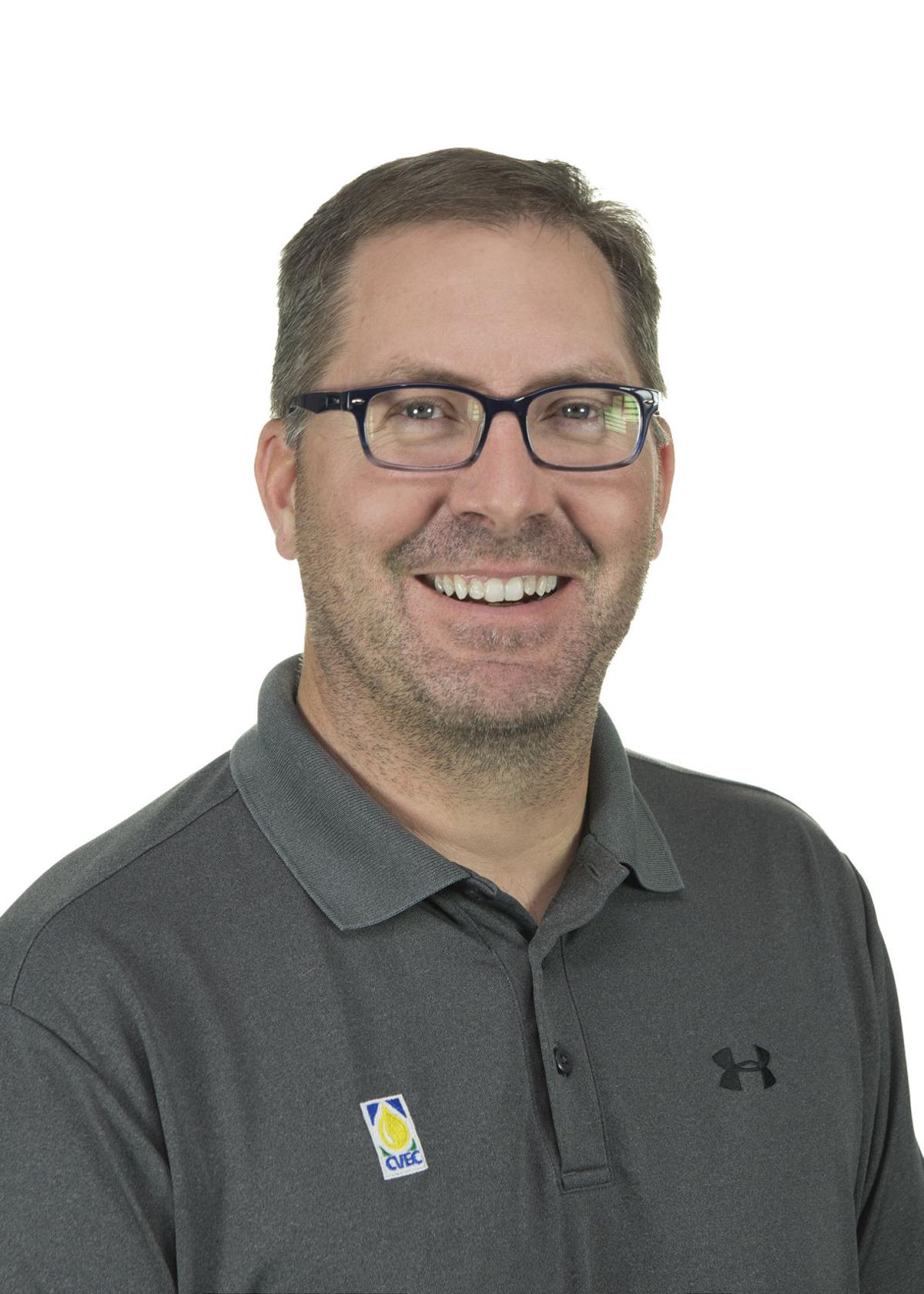 BENSON, Minn. – For people who like to drink, Minnesota’s own Chippewa Valley Ethanol Company (CVEC) has built a one-of-a-kind manufacturing plant for making alcohol.

They are, in fact, the distillers of Gray Duck Vodka (40 percent alcohol/80 proof), which is experiencing good success and improving the co-op’s bottom line.

“The key to diversity is having different marketing approaches to things and having various values out there that you can try and find long-term value from,” said Chad Friese, CEO of CVEC. Founded in 1996, CVEC established GGS in 1998.

Among CVEC’s initial products was Shakers Vodka distilled from wheat and rye – a high quality and well-received alcohol. Business decisions led to the product’s demise in 2012. Along with that, CVEC began producing a number of alcohols for clients.

Every product has its own process based on what the client wants.

“We’ve actually got our alcohol in several products across the region,” Friese said. “Most companies use our base spirits and then they’re making their own products similar to what Gray Duck is doing.”

They wanted a marketing plan that remained Minnesota-focused – like Prince, Paul Bunyan or Hubert H. Humphrey. Locally-raised corn from farmers that was processed and distilled in Minnesota was their goal.

The product is good too, they say, with “a good flavor profile and a good nose,” Friese said. Vodka is often used to make cocktails.

The process to make vodka begins with grinding the feedstock – in this case corn. Yeast and enzymes are added to break down and then convert sugar to alcohol. The solids are separated to make distillers grains products. The liquid is distilled in a column structure to remove impurities.

“We have four completely different distillation systems here on site, and we use three of those in the process for making Gray Duck,” Friese said, adding that gluten-free Gray Duck goes through six or seven distillation processes. Minerals and materials are removed through the temperature-driven/boiling processes.

From Benson, the product is shipped to Skaalvenn Distillery in Brooklyn Park, where it is further-processed and bottled. Then, Gray Duck is shipped to hundreds of locations for sale, primarily throughout North Dakota, South Dakota, Iowa, Wisconsin, and of course, Minnesota.

Oftentimes, higher proof spirits are manufactured via fixed contracts. The fuel market is a lot more variable, he said.

“When the fuel market’s a little softer, generally those fixed contracts are kind of making a little bit of money, and they’re keeping things rolling,” he said. “When the fuel market turns, it’s a high volume market. You can get to the point where you may start thinking, ‘We should just be making all fuel,’ but if you did that, then you don’t get to continue in the other products in those other months and years.”

For farmers/CVEC members like Tim Nagler, of Danvers, the connection with Gray Duck offers pride and helps tell the positive story of agriculture.

“Consumers want to know where things come from. Gray Duck is just one more product that gives consumers a connection back to the rural community,” Nagler said. “That’s what we need to do to survive out here.”