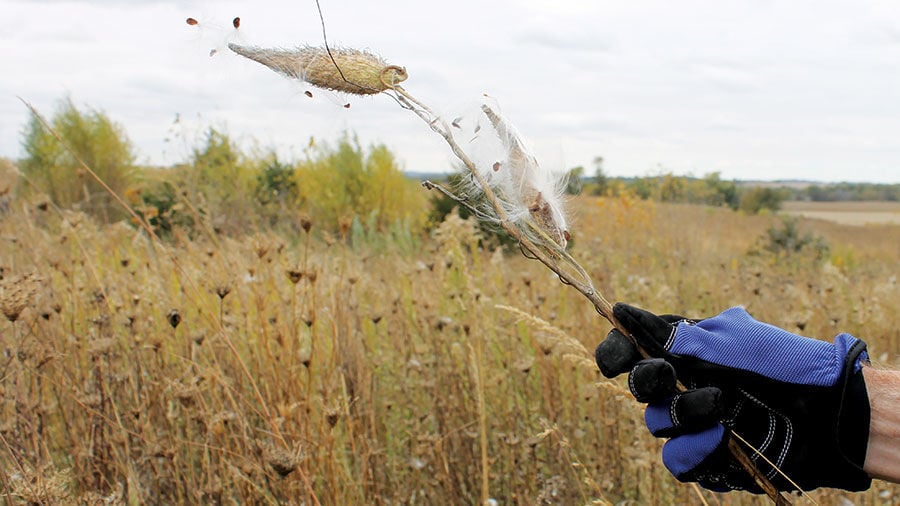 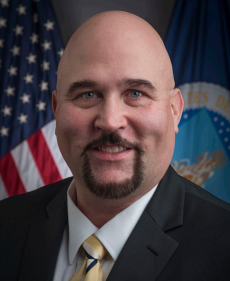 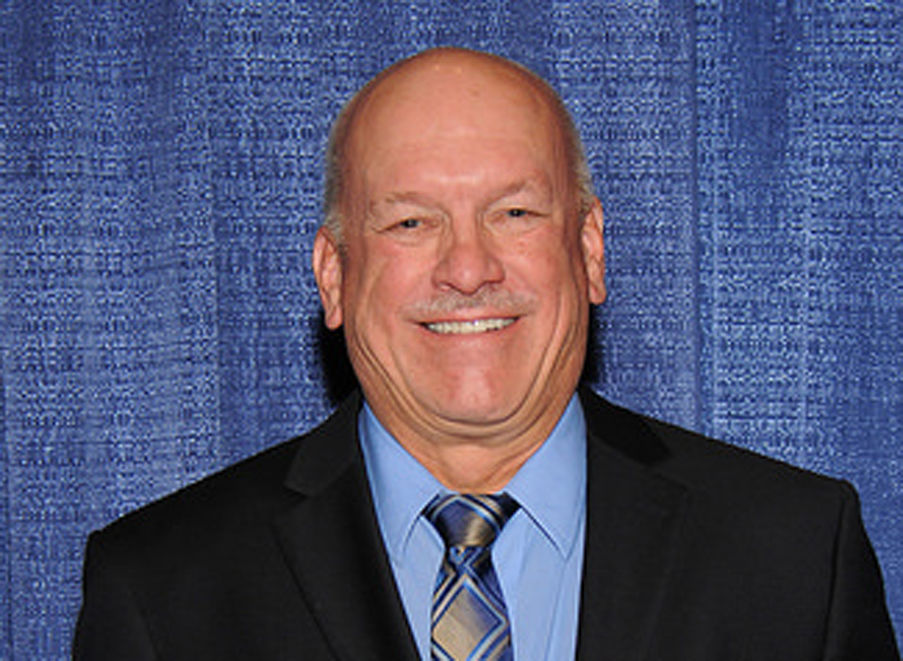 Landowners are asking about Conservation Reserve Program (CRP) availability for 2019 and beyond. The threat of natural weather disasters plus low commodity prices could make CRP contracts a less risky alternative than renting out farmland.

“There’s definitely demand for the CRP program. We’re hearing it,” said Joe Martin, Minnesota FSA executive director. “I know we’re having landowners and farmers inquiring to the county offices on the program.”

The FSA announced that CRP continuous signup – under the 2018 farm bill – will begin June 3, 2019. The FSA will also offer extensions for expiring CRP contracts.

The main change in the 2018 Farm Bill is regarding the number of CRP acres allowed across the U.S. Under the old farm bill, up to 24 million acres could be enrolled, and that’s been increased to 27 million acres in the next few years under the new farm bill.

Also, payment rates for CRP will generally be lower.

“What the new Farm Bill language does is tie the maximum amount we can pay to what the market rate for land rent is,” Martin said.

He provided the following information on the new CRP program for Minnesota.

a. CRP will accept new applications for the continuous signup beginning June 3, 2019. General CRP signup was not announced.

b. Currently, Minnesota FSA works with around 30,000 landowners on 60,000 contracts covering 1.1 million acres that deliver annual payments of around $135 million.

d. Minnesota FSA anticipates working on around 10,000 contract expirations along with new applications in 2019. Demand for the program is expected to remain strong due to depressed commodity prices and farmers making choices to retire marginal and unproductive lands.

a. The 2018 Farm Bill made several changes to the CRP. USDA is working on implementing those changes, which include:

1. 50 percent of establishment costs and cost of seed.

1. Practice Incentive Payment: No more than 50 percent of actual cost of cover establishment.

In addition to increasing the number of acres enrolled in CRP, lowering the CRP rental rates was a big change in the 2018 Farm Bill, said Kent Thiesse, farm management analyst and senior vice president at MinnStar Bank in Lake Crystal.

“USDA calculates average rental rates per acre for counties on an annual basis, and that has been the maximum amount you could get paid on CRP contracts,” said Thiesse. Some of the rental rates on the CRP land were actually higher than the going farming rental rates.

“That keeps CRP from artificially keeping land rents higher than they should be in some areas,” he said.

“There will be lower rates going forward, but landowners are going to look at this,” he said. “Cash rental rates have stayed pretty strong even though we’ve had the downturn in the farm economy and lower prices – but with the situation we’re in now and even looking ahead possibly at even lower prices, we could see more pressure on land rental rates.”

Thiesse pointed out that with better commodity prices starting in about 2007, a lot of CRP acres expired and farmers brought those acres back into production. Now the opposite is likely to happen with lower commodity prices.

“If you go back to the 1990s and early 2000s, we were in tighter economic times and land rental rates were lower,” he said. “Landowners and farm operators looked at CRP, especially on sensitive land as a viable option. Economics is a big factor in whether or not landowners and producers consider CRP options.”