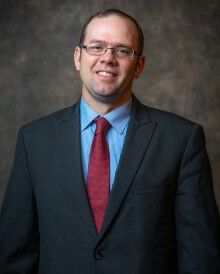 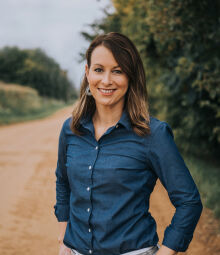 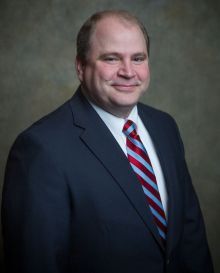 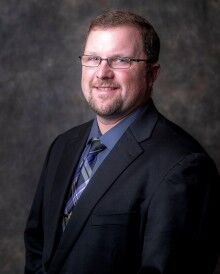 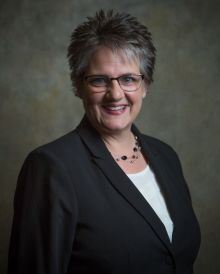 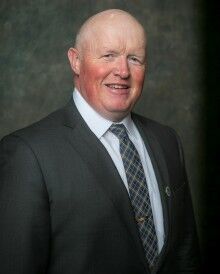 So with President Paap announcing he will not seek re-election in November 2021, electing a new president is significant for Minnesota’s largest farm organization.

“The candidates will be elected by the voting delegates from each county or regional Farm Bureau,” she said. “At this time, we are planning and preparing to meet in person for this meeting.”

Any voting member in good standing with their county Farm Bureau and actively engaged in farming can run for a position on the MFBF Board of Directors, including president and vice president.

There is no filing deadline.

Candidates will be nominated on the Voting Delegate floor on Nov. 19.

On the executive board of MFBF, Schaefer, as executive director, serves as secretary, and Dave Johnson, director of operations, serves as treasurer. Both of these are MFBF salaried employees.

The remaining members of the executive board and board of directors are volunteers, but they receive a per diem.

Vice president candidates will be nominated on the Voting Delegate floor on Nov. 19.

District 3 Director Carolyn Olson, and District 2 Director Bob Roelofs are both running for vice president, should the position be vacated.

Minnesota has not ever had a female vice president or president.

“The vice president will be up for re-election in 2022, regardless of who holds the position,” Schaefer said.

Schaefer said candidates each have their own reasons for running for office, but most important is the ability to make an impact for the industry they are so passionate about.

“This new leader will set the tone for the organization and represent our nearly 30,000 members advocating for Minnesota agriculture and the policy positions set by our grassroots organization,” she said.

If a Farm Bureau member is interested and would like to announce their candidacy, the MFBF office can provide updated contact information for each county Farm Bureau president.

“We have been fortunate to have fabulous leadership under President Kevin Paap for the past 16 years,” Schaefer said. “This is a significant change for any organization and we encourage county Farm Bureaus to vet each candidate. This type of opportunity doesn’t come along all the time.”

At the 20th annual Minnesota Beef Expo, Tom and Joan Waldron were with their cattle when Chad Schmit, of Plainview, Minn., walked up to greet …

For people who have been dreaming of a new Massey Ferguson tractor, it’s finally here.

Two major speakers will highlight the state convention of the Minnesota National Farmers Organization, Dec. 4, starting at 9:30 a.m. at Max's …

NEW ULM, Minn. – For many northerners, the dearth of fresh leafy greens in winter is a trial to endure.

A new president has been elected to the Minnesota Farm Bureau Federation. Dan Glessing, who served as vice president for seven years, ran for …