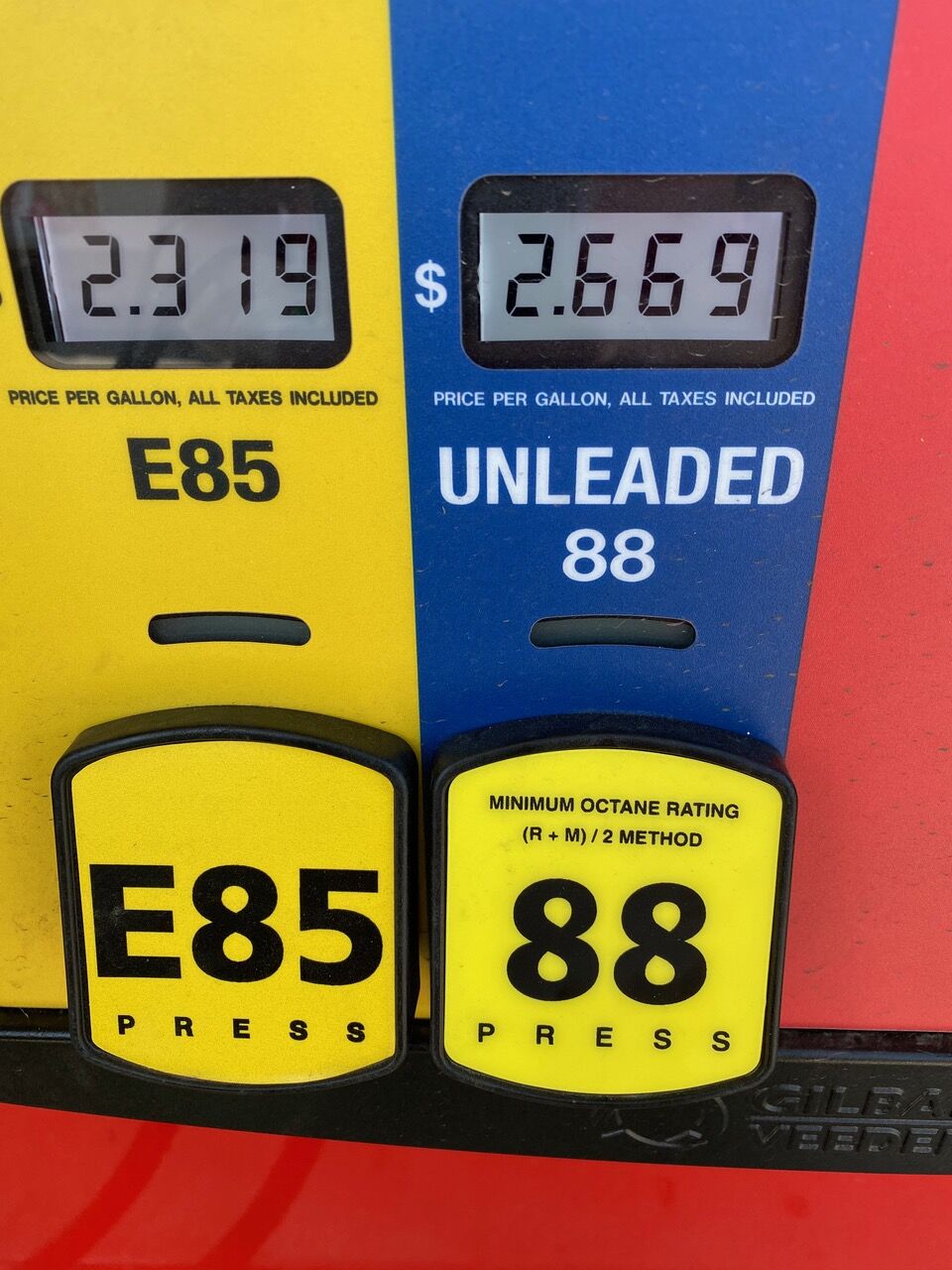 Unleaded 88, or E15, is available at many gas stations. 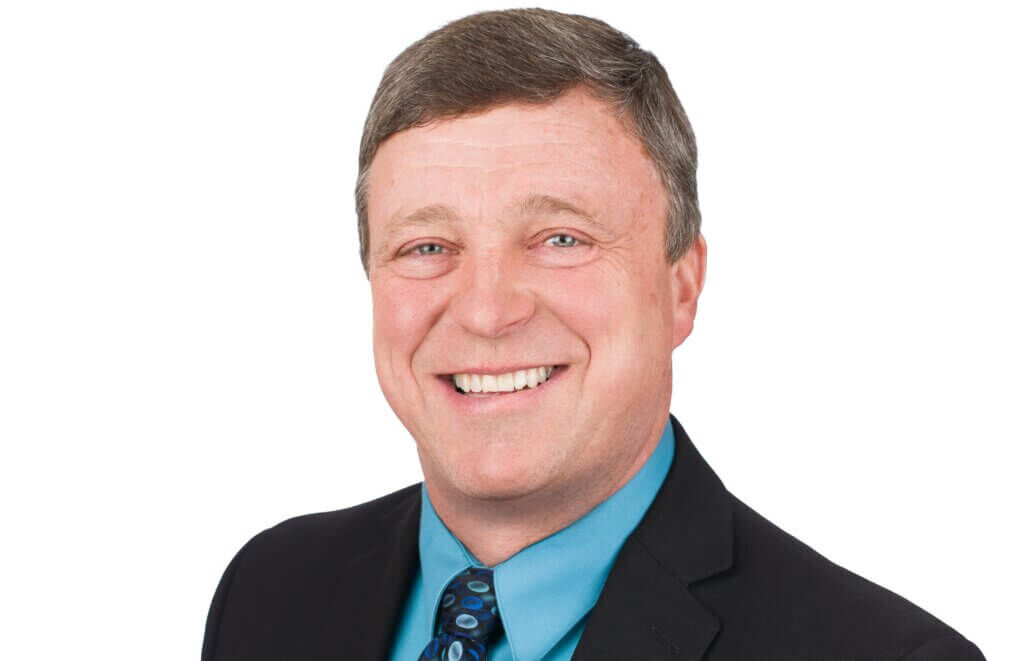 With COVID-19 shelter-in-place regulations lifting, consumers are returning to their cars, the open road, and of course, gas stations.

Sales of Unleaded 88 are up significantly from one year ago, said farmer Brian Thalmann, past president of the Minnesota Corn Growers Association, Plato, Minn. In early May 2021, Unleaded 88 was sold at nearly 2,400 locations across the U.S.

Even with high corn prices, producing and selling ethanol remained profitable – while providing a good product to consumers, Thalmann said.

There has been much talk the last few years on Small Refinery Exemptions where refiners – under the Renewable Fuel Standard – were obligated to blend a certain amount of ethanol into gas and biodiesel into diesel.

Every time a gallon of biofuel is produced, a RIN comes along with it. When the blender blends the ethanol, they get the RIN that they can turn around and sell in the marketplace.

Those refineries that did not blend were exempted if they qualified. Their gallons were supposed to be used by someone else, but that didn’t happen.

“If they weren’t going to comply with the law as written, they were supposed to go out and buy RINS,” he said. “The last couple of years, RIN value has been low because the government didn’t force refineries to follow the rules.

“Things have changed the last six months now – that is part of the reason you see ethanol stay competitive with gas,” he added.

As cash corn prices have soared above $7 per bushel, ethanol has stayed competitive because the RIN market has improved.

“When a blender buys the ethanol at a higher price, they can turn around and sell that RIN that has also gone up in value,” he said. “Once they have made money off the RIN, that keeps ethanol at a very competitive price.”

Minnesota produces more ethanol than is used here, Thalmann pointed out, but as consumers transition to Unleaded 88, more ethanol will stay in Minnesota. He sees that as a step in the right direction for corn/ethanol production.

As long as the RIN market stays profitable, ethanol production is also profitable – for now. Long-term political and market factors are always a concern.

“The corn market is going to come back down, presumably, and we’ll see where oil prices end up – if they start inching up a little higher, too,” he said. “If gas goes up, it’s easier for ethanol to compete on price.”

More and more gas stations have retrofit fuel pumps to include Unleaded 88. Casey’s, KwikTrip, and Holiday Stationstores are making the switch.

“Unfortunately, we’re not going to see any traction at the state level on an Unleaded 88 bill,” he said. “There’s too much push back on that, but we’re still very hopeful that some of the infrastructure pieces will make it through the final days of the (Minnesota 2021) legislative session.

“Hopefully there will be some program money available to help stations do the updates,” he said. “If we wait long enough, we’re going to get there naturally, but we can’t wait that long.”

The current challenge is helping independent or small franchised fuel stations add Unleaded 88, if they want.

As consumers begin moving around the country, Unleaded 88 is starting to look more appealing. The fuel has been deemed safe for all cars/light trucks manufactured in 2001 or more recently. Consumers are also interested in helping the environment by moving to a renewable product.

Minnesota Corn groups are working on a big marketing campaign in the Twin Cities metro area throughout the summer.

“We’re going to be talking about the better fuel with higher octane level that makes it burn cleaner and at a lower price,” Thalmann said. “As of now, I think we’re in a good place. It’s extreme how the grain markets have shot up over the last 30 days, but I think stations are still going to be offering Unleaded 88.

“Maybe for a couple weeks, it might be the same price as E10, but even at the same price, it’s better fuel, so hopefully consumers will still pick Unleaded 88 as an option,” he concluded.

MORGAN, Minn. – Farm forums plus the latest in technology and farm machinery are waiting for you at Farmfest 2021!

A grand time to visit Gilfillan Estates during Farmfest

Food for thought at Farmfest Forums!

Farmfest organizers hope to move beyond politics to find workable and creative solutions for ag issues.

MORGAN, Minn. – Farm forums plus the latest in technology and farm machinery are waiting for you at Farmfest 2021!

For anyone who wants to feel good about the future of farming and agriculture, consider attending Farmfest festivities on Thursday, Aug. 5, 2021.

Unleaded 88, or E15, is available at many gas stations.