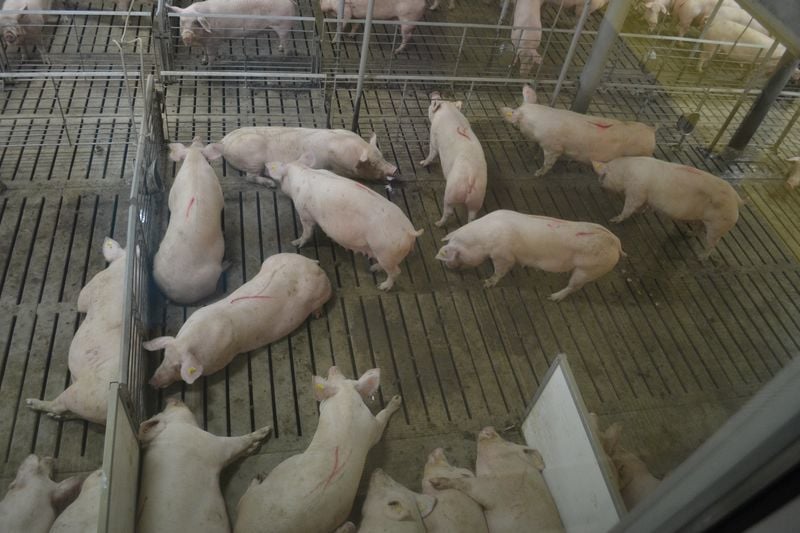 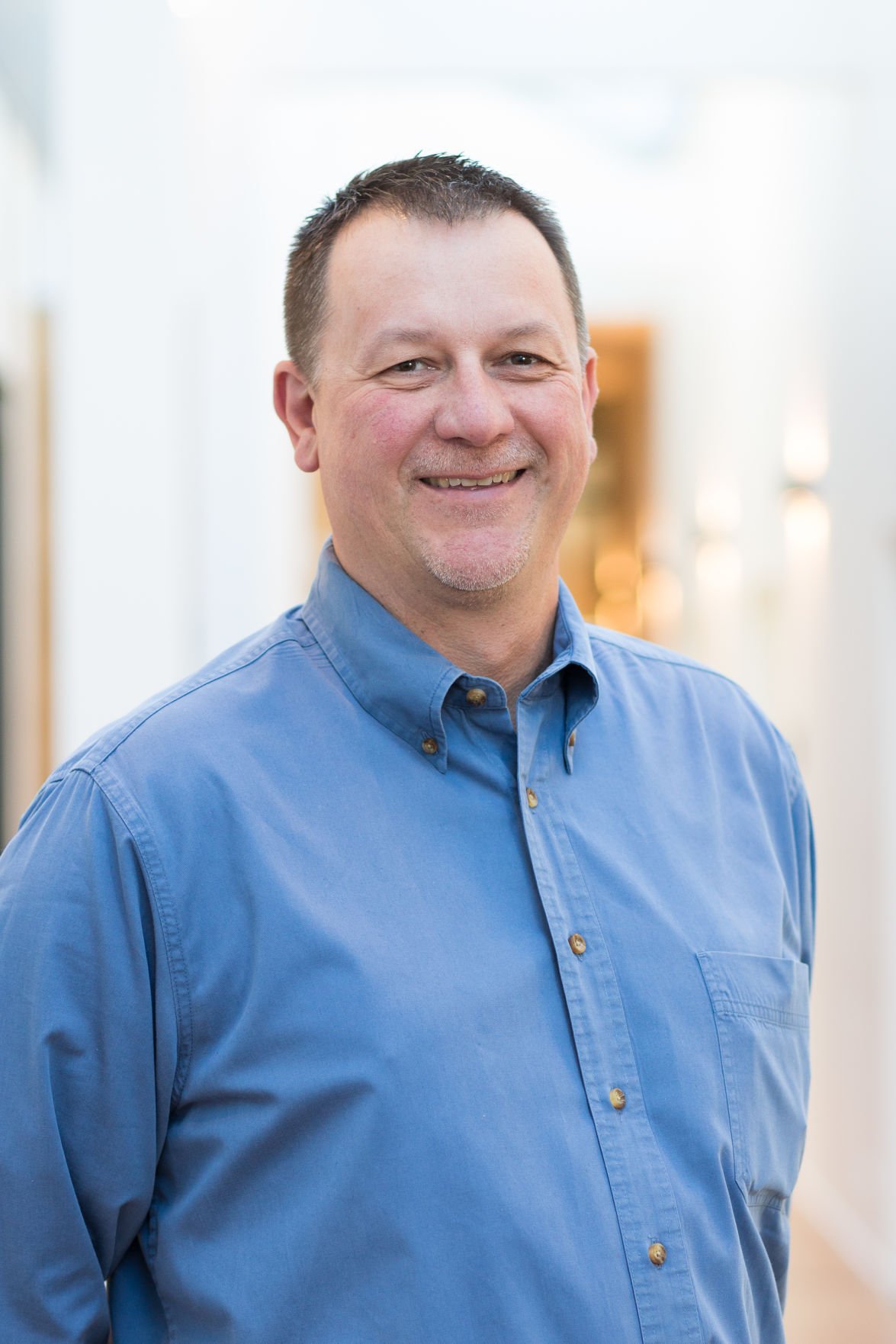 DES MOINES, Iowa – Swine production is changing. The industry is gradually moving away from gestation stalls to group housing in response to consumer demands. Group sow housing comes with a whole new list of challenges for producers, but the Electronic Sow Feeding (ESF) system by Nedap Livestock Management, offers simple technology to solve some of those issues.

While other countries have mandated that farmers changes their production systems over to group housing, the U.S. has allowed producers to switch at their own pace. The speed of the transition is being controlled predominantly by consumer demand.

“In the U.S., the decision to change is driven mainly by the packer and what kind of contract you can get to justify the return on the investment,” said Robert Drew, sow management specialist with Nedap Livestock Management North America, during a recent phone interview.

Nedap is a diversified company based in the Netherlands that offers many technology-driven solutions for a wide range of industries. Nedap also has a team in the U.S. to fully support its North American customers. When the European Union wrote the law requiring sow farms to transition to group housing, the Nedap Livestock Management team quickly went to work on solving the problems around feeding sows in a group.

“Electronic sow feeding really started to gain momentum in the early 1980s,” said Drew. “When they were first designed, the sows would go in forward and had to exit walking backward.”

The design was like an enclosed stall with a single entrance/exit. After the sow walks in, a scanner reads her individual RFID when she put her head in the feed trough and the correct amount of feed would be dispensed for her to eat.

The problem is that when she is done eating and it is time to leave the feeding station. As she is backing out, hungry sows are trying to get into the feeder through the same opening she is leaving from. The result is a lot of aggression between sows and with sow trying to defend the feeding stall, not letting other sows in.

“It was not really sustainable with the reverse out feeder with the aggression around the entrance,” he said. “That then developed into designing the front exit feeders that were introduced in the UK and Europe over 30 years ago.”

The first is the way the feeding station is setup; a door closes behind the sow preventing other sows from having contact with her. She is allowed to eat by herself without other sows trying to push their way into the stall.

When the sow is done eating, she exits through the front of the stall, away from the other sows trying to get in. The back entrance unlocks, and the next sow in line goes to eat.

“Reducing stress and creating a calm pen environment is a critical factor to help maximize sow performance when designing a group housing system,” he said.

As the sows exit the feeder, individual sows can be sorted off and separated from the group based on their RFID. Sows needing individualized medical treatment, or are set to be culled – or for whatever reason can be easily and quietly pulled from the group pen without workers having to go in and pull her out.

“This helps simplify management and reduce labor, something that is not possible with the reverse out ESF systems,” he said.

Not only does the sow exit the feeder away from the hungry sows, she is directed to another part of the group housing pen. The layout of the pen keeps the fed sows away from those waiting to eat.

The walk for the sow from the exit of the feeder to the entrance of the feeder is designed in the pen to be as long as possible. This design prevents sows going right back to the feeder entrance after eating and guarding it from other sows.

“All sows walk past a boar daily,” he said. “Any sow that is in heat will be attracted to where the boar is located and be identified, marked with a paint sprayer and then sorted out on her next visit through the feed station.”

All of the design features and pen layouts of the Nedap Electronic Sow Feeding System minimize sow aggression and promote a calm relaxed environment within the group housing pen.

“I have absolutely no doubt, if it is run correctly, it is the best option for group sow housing, compared to floor fed pens, stanchions, or ESF designs with rear entry/exit” said Drew.