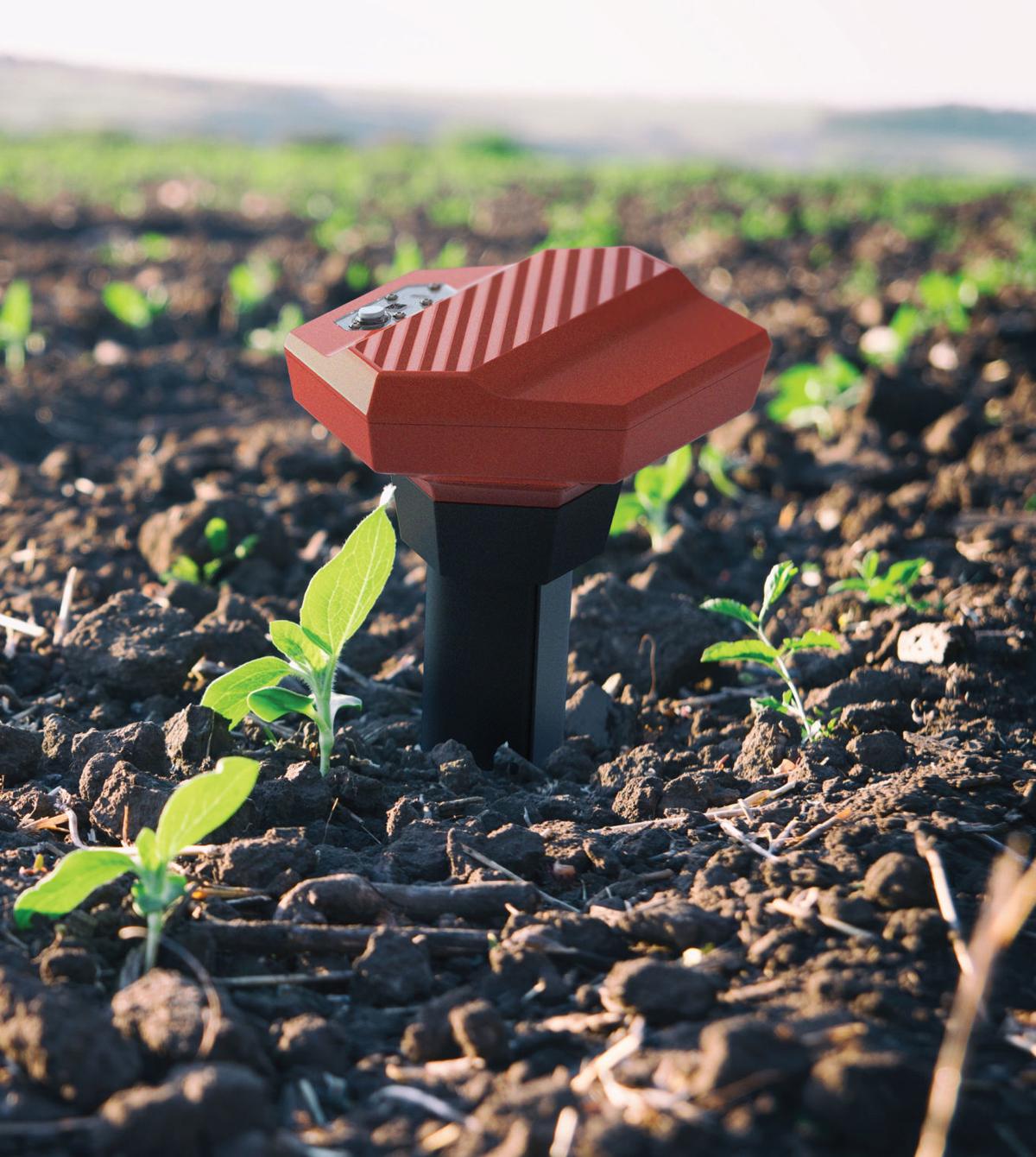 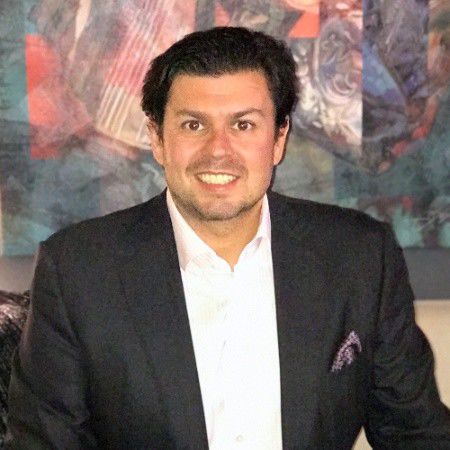 Knowing the in-season fertility of a soil is a real challenge to farmers, particularly in a wet year like 2018.

The pre-season soil tests and fertilizer rates can tell growers what is supposed to be in their fields, but there is no way of knowing how those nutrients moved in the soil. That uncertainty can lead to either decreased yields due to a lack of nutrients or increased cost due to over-applied fertilizer.

Teralytic, a precision agriculture company, is working to change how in-season soil fertility is monitored and remove any uncertainty growers might have about plant/soil nutrient needs.

“We have been spending two years on what we call the world's first wireless NPK sensor,” said Steve Ridder, CEO of Teralytic, during a recent phone interview. “We built a series of sensors plus networking and software that growers can use to see the actual conditions of their soils in real-time.”

By September of this year, Teralytic will have about 600 of their sensing probes in fields around the globe.

“We see the soil the same as water soluble extract lab tests would see it, so we are looking at currently plant available nutrients,” said Ridder.

The probe takes measurements at 6, 18 and 36 inches deep.

“You get a good stratified view of your soils, which is important as your roots grow throughout the growing season,” he said. “The 36-inch sensor is what we call the money lost sensor – if your nitrates are down that low, you have lost money.”

The probes are completely wireless. Before planting, they can be installed into a field by simply inserting them into a three-foot-deep hole. They then connect to a long-range, low-power wireless network and begin reporting soil information.

“We include the wireless connectivity, so we can connect even in the most remote farms using a technology called LoRa,” Ridder said. “Even if we are in an internet-challenged area, we can still connect those sensors back to the cloud for real-time analytics.”

The probes also feature a three to five-year internal battery. There are no solar panels or additional wiring. It is almost as simple as auger a hole, drop the probe in, and walk away.

The data collected by the probes can be viewed on the grower’s computer or phone via Teralytic’s desktop or mobile application.

“If they are using other platforms, whether that's John Deere's Ops Center, Trimble’s Soil Information Services or others, if they already have a tool they like and use, we can push our soil data into that platform,” he said. “We don't own the data, so we can take the approach that this is the farmer's data and we are just a tool to help get it into their hands.”

Teralytic uses a subscription model for the soil probes. Using their online tool, growers can upload field data. The program will recommend the number and placement of probes, and growers can then order the probes from the website.

“It is advanced electronics, so they probably would get destroyed in northern climates if left there during the winter, so we recommend putting them in after planting and pulling them out before harvest,” he said.

As part of the subscription, farmers will receive replacement batteries for the probes as needed and as new, updated probes are developed, they will receive probe upgrades.

“We are using 26 sensors to measure NPK, soil moisture, and more today, but soon we can add other nutrients and micronutrients,” he said. “We will be adding ammonium probably others like sulfur as growers request more data points.”

Using the probe’s moisture sensor and incorporating weather data, Teralytic has been working with precision irrigation, knowing how much and where to irrigate on the field. The NPK sensor allows for accurate fertigation recommendations, as well.

For more information about the wireless NPK probe and Teralytic, go to online to teralytic.com and contact the company. They are now accepting pre-orders for growers to receive their probes in time for 2019 planting.

“Compared to moisture-only sensors that are not even wireless, we are one of the cheapest options in the market,” said Ridder. “From an ROI perspective, you could save 5-15 percent a year in nitrogen alone. It pays for itself year one.”

South West Iowa Forage for all your quality forage and