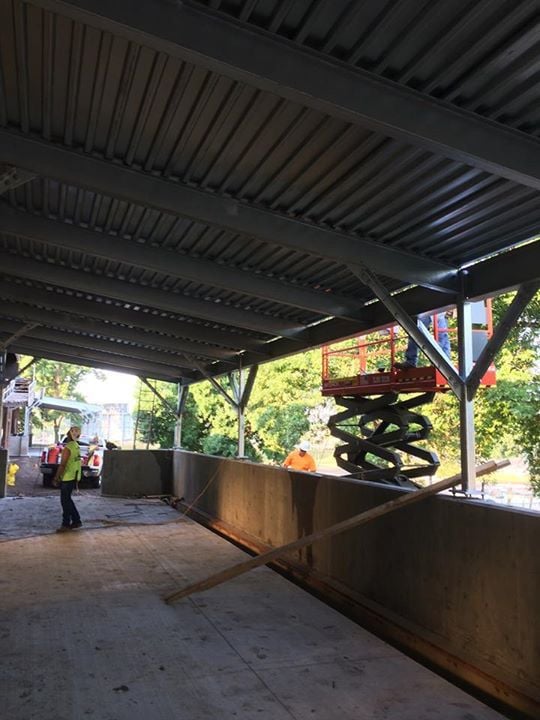 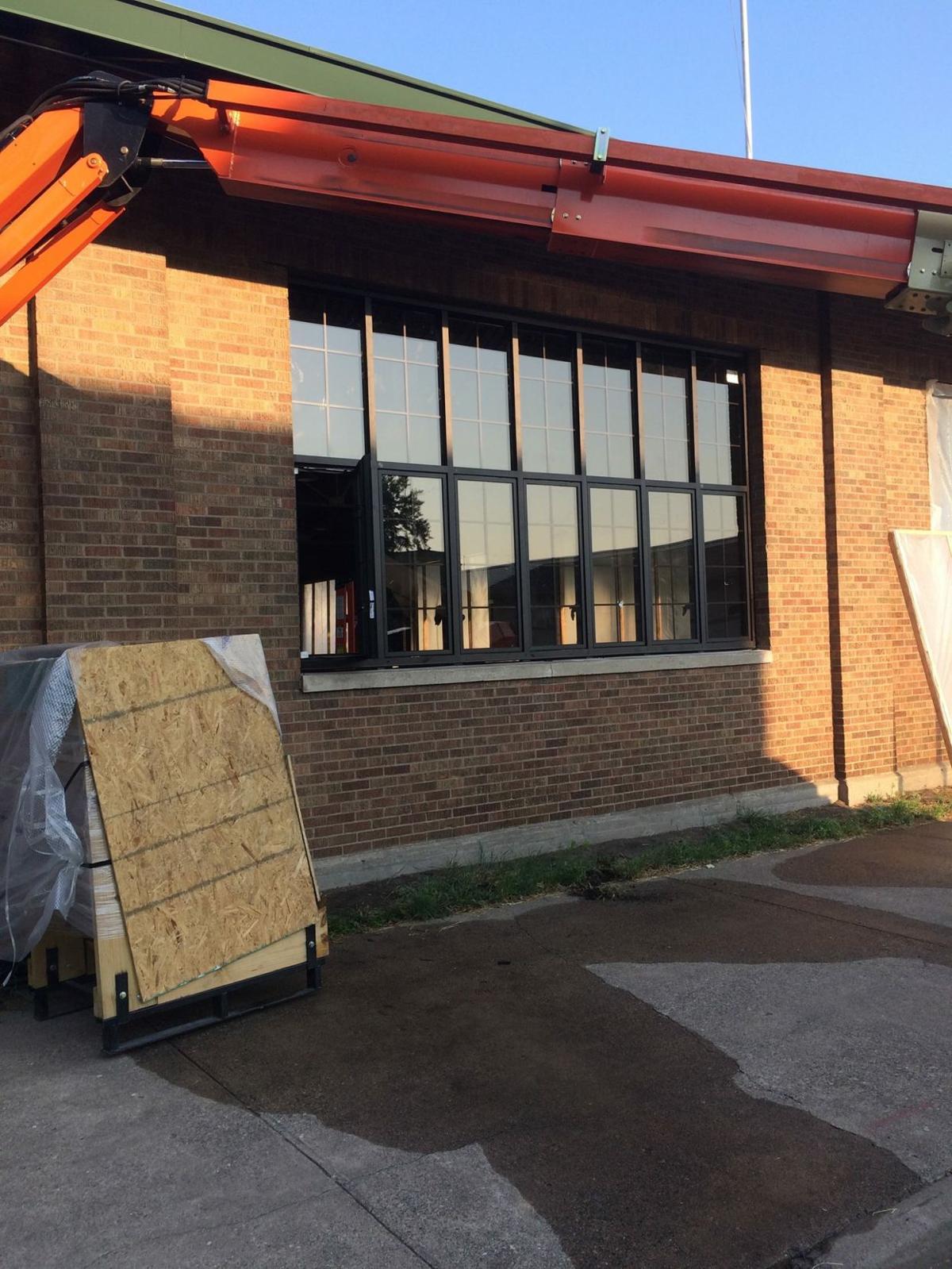 FALCON HEIGHTS, Minn. – The Minnesota State Fair organization is excited to announce refurbishments made to the Swine Barn this year.

Exhibitors and attendees will enjoy the small changes to the barn that will increase animal and human comfort.

“We are starting our swine renovation project, this will be the first year and kind of our first step in that project,” said Mark Goodrich, Minnesota State Fair Agriculture and Competition deputy general manager.

In 1935, the Swine Barn was constructed under the Emergency Relief Act and was completed in 1936 as a Work Progress Administration project.

The designers could not anticipate the popularity the state fairgrounds would achieve with its large number of exhibitors and animals – nor could they have anticipated 1.9 million visitors annually.

The Swine Barn renovation project is designed to modernize the facility by replacing and updating some of the more dated features.

“We moved the wash racks in the Swine Barn out. They are now on the west end where the West Annex used to be. That was tore off,” said Goodrich.

The West Annex was a multipurpose facility that housed horses and goats. The wood in the old structure was rotting, unsafe and needed to be removed.

Exhibitors are going to enjoy the changes.

“We put in large wash racks. Each wash rack will be able to wash a little over 20 hogs. There will be wash rack capabilities for up to 40 pigs at a time,” he said. “Then also in that area will be the check-in area and the weigh-in area. It will be kind of outside of the barn and outside of the traffic flow of the people.

“That will be a huge improvement.”

In addition to the wash racks, the west end of the Swine Barn has been reworked to add two new garage doors.

This will make the wash racks easily accessible and improve animal traffic in the barn. The doors also open the barn up more and increase airflow.

“We are also starting a window project in the swine barn. About one third of the windows are being totally replaced and updated with modern current windows,” he added.

The new windows will open further than the old windows, allow for more airflow, and be easier to operate. And with the West Annex removed, the windows on that end will now be functional.

There is a plan to replace all of the stalls in the barn.

For 2017, new stalls and pens will be installed all along the outer wall.

In all, about 120 to 135 pens are being replaced with a more modern design – new, sturdy metal pens have vertical bars running every 3 inches.

“They are real attractive and they are real nice looking. They should be real safe. A hog should not be able to rut them up or anything like that,” he said. “They are kind of the new modern panels that you see in Kansas City or Louisville.”

The Minnesota State Fair administration has a two- or three-year goal to complete the swine barn renovation project, with 100 percent pen replacement and facility updates.

“We will visit with a bunch of the swine producers at the fair, have kind of a get-together meeting and visit about what the next step is, what we should put most pressure on and things like that,” he said.

Funding for this project is being provided by the Minnesota State Fair, and they are working with the State Fair Foundation for additional funding for future renovations.

“The air movement and the air changing in the swine barn should be significantly different than what it has been in the past, so significantly improved,” he said.