In 1946, 75 years ago, Ralph Hammons owned a grocery store in the small southwest Missouri town of Stockton. He bought a cracking machine that year and starting buying wild black walnuts from residents who gathered the abundant crop each fall.

That business became Hammons Products Company, and Ralph’s grandson, Brian, is now the president. Brian Hammons says black walnuts have a “bold flavor” and are especially popular as a familiar holiday favorite, used as an ingredient in a variety of ways.

“This time of year a lot of folks are using black walnuts in a whole lot of ways,” he says.

Hammons says black walnuts can be used in baked goods and ice cream to salads and meat-based entrees. He says they are a familiar, traditional taste, especially for rural people.

“The bold, wild flavor of black walnuts is very popular in a lot of Missouri households during the fall season — especially in holiday baking and favorite recipes,” Hammons says. “The local nuts evoke precious memories of Thanksgiving, a sense of tradition and ‘home.’ For those who haven’t tried them before, black walnuts provide a rich, earthy flavor and natural nutrition.”

The company still operates out of Stockton and buys black walnuts at hundreds of hulling stations in several states across the Midwest where black walnuts grow.

The black walnuts are the state tree nut of Missouri, and their popularity extends beyond the Show-Me State.

Hammons says he and his employees appreciate getting to do unique work. 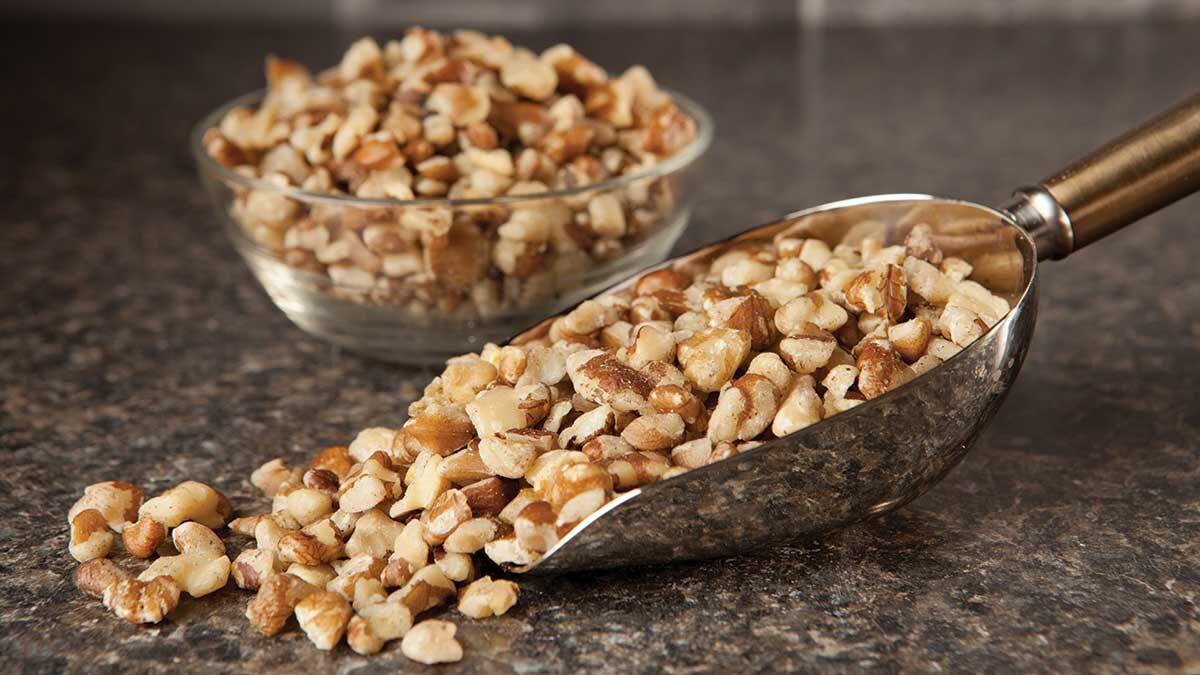 Wild black walnuts have a bold flavor and can be used in a variety of ways. 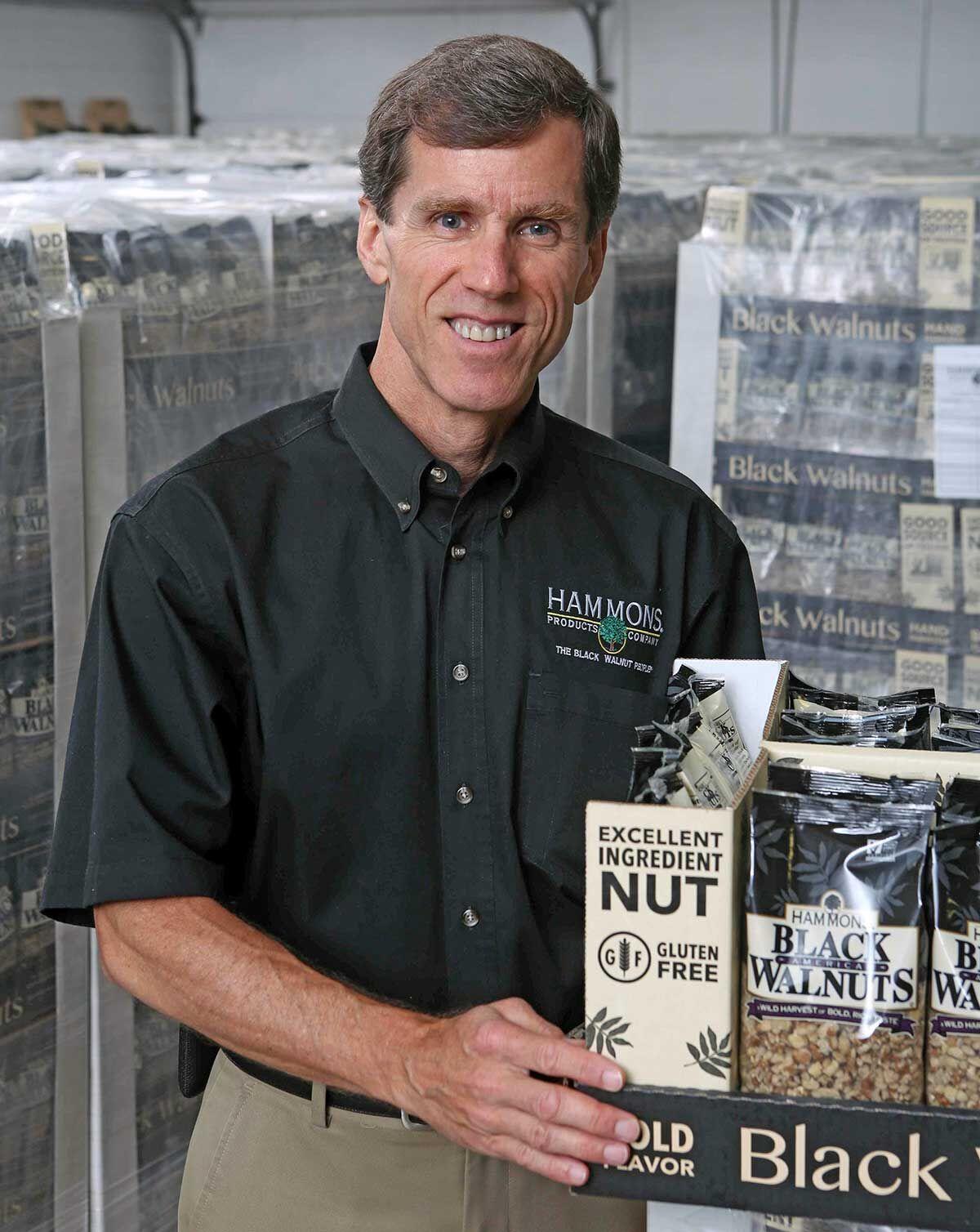