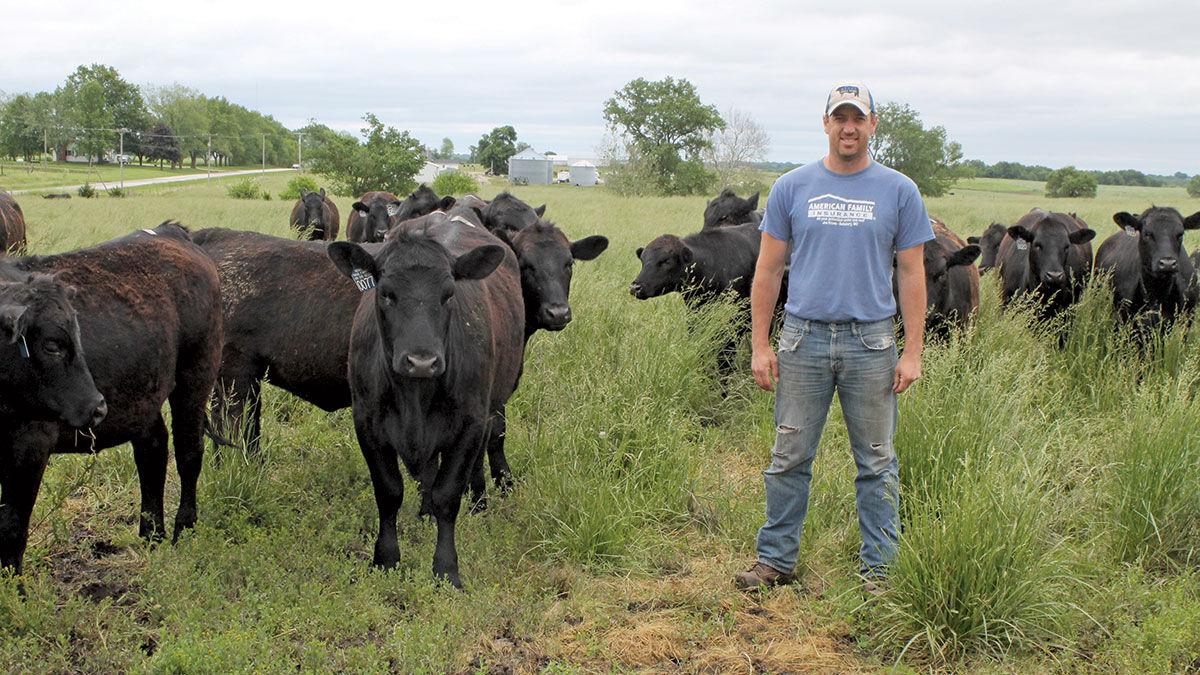 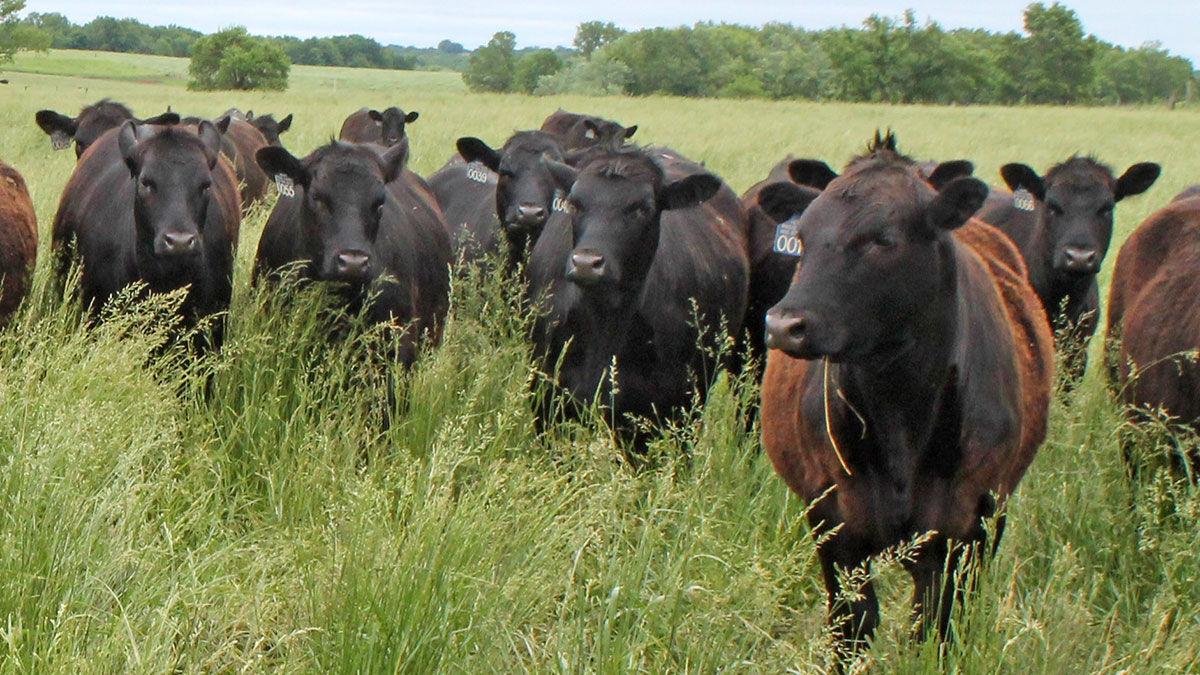 SALISBURY, Mo. — For seedstock producers, when to start having production sales can be a big decision. For Charles Henke, the time was right in March 2018. He has a purebred Angus seedstock business, Henke Angus, and also grows row crops on his Chariton County farm.

He remembers the buildup to his first sale, after previously selling by private treaty.

“I’d been thinking about it for several years,” he says. “We were getting to where we were selling enough bulls. Volume of bulls makes a difference.”

Also, Henke says developing ties with customers and having a proven track record with them helped him know he was ready to start holding production sales.

“Building my customer base plays into it,” he says. “It just felt like the time was right.”

“When you don’t have time to private treaty bulls any more, then you need to have a sale,” he says. “We see a sale coming years out.”

Like a lot of seedstock producers, Henke says thought goes into picking the right date for the sale, and then getting ready for it. The production sale schedule can get crowded.

“There’s so many production sales in Missouri in the spring,” he says. “We wanted to make sure it was after daylight savings time to get more daylight just because it’s on the farm.”

Having his sale in March has worked well for Henke, although he says the weather can vary. The first sale was about 65 degrees and sunny with dry conditions, while other years it can be wet and windy with sometimes cooler temperatures. There can be a little variation in the ideal date each year, but sticking with a consistent spot on the calendar works for Henke.

Tiemann says his busiest time working production sales runs from late December through May, due to the timing of bull turnout.

“The bulk of the bull sales will be in the spring, because the bulk of our producers will be turning bulls out in May,” he says.

However, Tiemann says fall calving has grown in popularity, and he also sees more production sale business picking up again in August. He says year-old bulls generally bring more than 18-month-old bulls, with producers feeling like they are getting the newest and most improved genetics, although he says buying for fall calving provides a timetable when 18- to 20-month bulls might have more value.

In addition to getting the cattle ready, Henke says the preparation for production sales involves getting the information ready and available for buyers, including advertising about the sale and sending out a production catalogue.

“It’s more difficult, and it’s easier,” he says. “We have more outlets so it can be a challenge. We don’t put all our advertising eggs in one basket. Obviously, the free digital marketing has been good, but we still put our money in print and traditional media.”

Tiemann says he has producers figure a percentage of their gross sales to go toward an advertising budget, and build that budget ahead of time.

Last year, of course, saw disruptions to the usual production sale activity in the spring. Even when the sale went on, the uncertainty affected the cattle business.

“It hurt the price of them, just because everybody was unsure what was going on,” Henke says.

This year’s production sale felt more normal, and Henke says there seems to be some optimism for cattle producers.

“I definitely think we’re looking at a brighter future in the cattle industry,” he says. “We’re having quite a bit more demand for quality cattle, especially the females. Everybody’s much more upbeat and positive. People have money in their pockets. … I think there’s as much optimism as there’s been in quite a few years.”

Henke credits a variety of things for the increase in optimism, including strong demand, more certainty following 2020, and proposed legislative changes to help producers realize more profit and get more transparency in cattle marketing. He says he views it as a good sign that even with higher corn prices, cattle prices have not had a big drop-off.

Tiemann says he didn’t have any sales canceled last year, and some even had bigger crowds, which he says may have been from people looking for something to do. This year, he says sales have gone well.

“It was an unbelievable bull season, probably the best bull season we’ve had,” Tiemann says.

He says people have had money to spend, and many producers were needing to buy bulls after holding off last year and some the year before. Government payments also led to spending.

“The COVID cash just floods into the market,” Tiemann says. “They don’t like getting checks from the government, especially the cattle guys, and they wanted to put that money back into agriculture.”

Overall, Henke says preparation and building relationships with customers can help seedstock producers have good sales and success in general. He says it is rewarding to get to production sales and see the payoff for the work he puts in, and those connections with cattle producers are his favorite part of the business.

“It’s always fun to see everyone,” he says. “The best part of the cattle business is the people.”

A lot of factors can go into fencing decisions, in particular as some costs go up and a few materials see reduced availability.

Pork producer builds on past successes

HIGGINSVILLE, Mo. — On his Lafayette County farm, Mike Williams displays the skeleton of a Hampshire boar called “Roughneck,” an example of wh…

A Pork Checkoff webinar May 19 took a look at potential supply chain disruptors, as well as the overall demand outlook for pork. Jayson Lusk, …

Nearly 50 years ago, in September 1973, Everett Forkner sold a Duroc boar that made history, bringing a record $38,000 in the sale at the Nati…