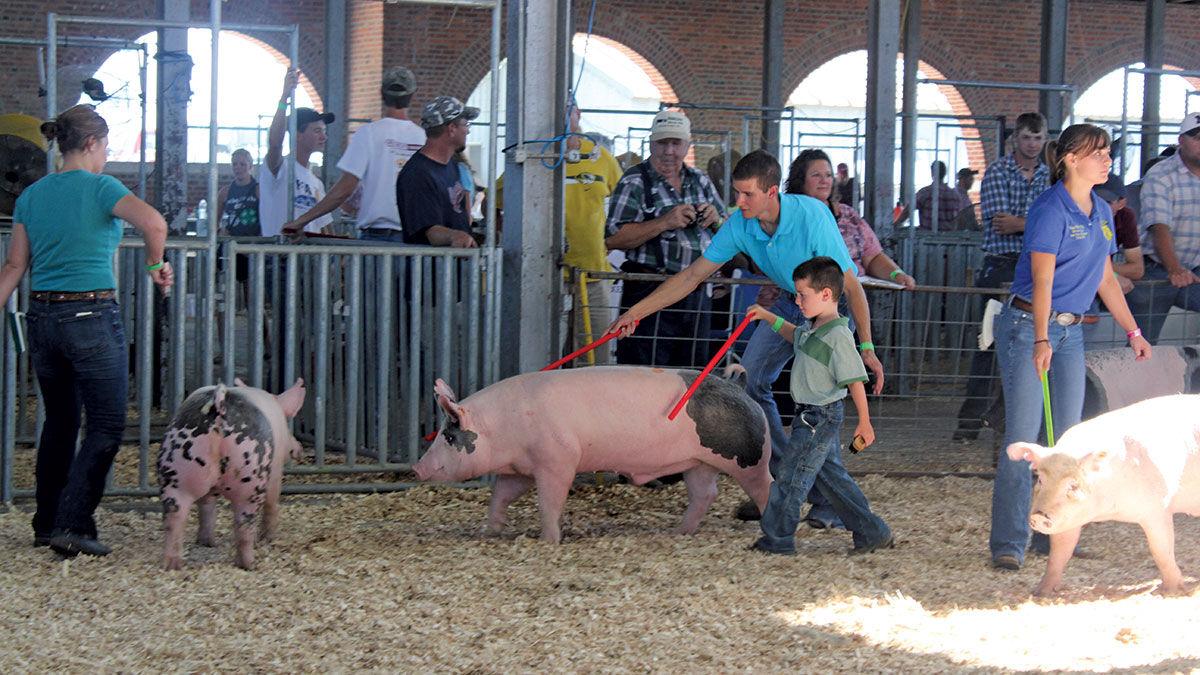 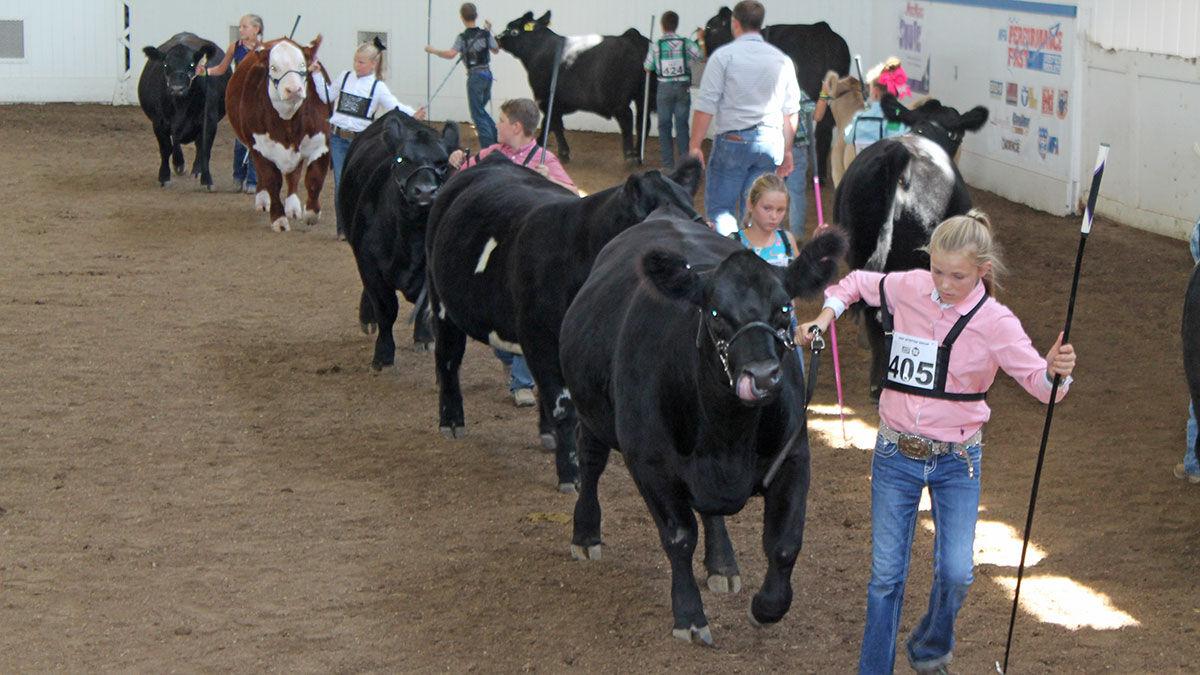 SEDALIA, Mo. — The 118th Missouri State Fair, scheduled for Aug. 13-23 in Sedalia, will look different this year. The fair will focus on its youth livestock show and youth exhibits in the 4-H building, while non-youth livestock events, including the grandstand concerts, governor’s ham breakfast and midway activities, are canceled.

The state fair announced the “pivot” to solely focusing on youth livestock and exhibitions in a July 17 release, citing the need to protect public health and safety during the coronavirus pandemic, and the impact the disease concerns would have on sponsors and supporters’ ability to participate.

Kari Mergen, marketing director for the Missouri State Fair, says the youth livestock shows will continue as scheduled, instead of adjusting or tightening the schedule, to accommodate families who have already made plans for attending the fair.

“All the 4-H and FFA youth livestock shows will be happening as scheduled,” she says. “Parents know the schedule and they take off work.”

There will be some concessions open to support exhibitors and those attending the shows. Mergen says while the fair is no longer actively marketing for people to come to Sedalia, anyone is welcome to attend the shows, and there will be no admission or parking fees.

“We’re not necessarily advertising that people come in, but we hope they will,” she says. “We hope they’ll come watch the shows.”

People can visit the state fair’s website (www.mostatefair.com) and click on the “Latest Scoop” for the latest information and updates about the fair.

The fair expects exhibitor numbers to be down a little, with this summer’s disrupted fair calendars and health concerns.

She says it was a tough decision to cancel most fair events. The fair’s release said the decision was made in collaboration with Gov. Mike Parson and the Missouri Department of Health and Senior Services.

“It wasn’t going to be the fair that everyone loved anyway,” Mergen says.

The move to focus on just the youth exhibition aspects of the fair harkens back to the fair’s beginning in 1901 as a showcase of Missouri agriculture, Mergen says.

“We’re calling it kind of back to basics,” she says. “We’re back to showcasing agriculture, and we want to do a good job with that.”

Mergen says there will be no additional health restrictions on people at the fair, but says the fair is increasing cleaning efforts and will have additional hand sanitizing stations. Masks are not required, but they are available on the fairgrounds for anyone who wants one. Camping is still available on the fairgrounds. She says the Missouri State Fairgrounds has its livestock areas spread out, which helps keep groups of people farther apart.

Lupita Fabregas Janeiro, director of the University of Missouri Extension’s 4-H Center for Youth Development, encourages people at the fairgrounds to stop by the building and view the exhibits.

“We want the people who go to the livestock show to stop by the building and see the projects,” she says. “The kids work so hard. It’s something so important for 4-H and FFA members.”

She says it has been a challenging year, but she has been impressed by the resilience of people involved in Missouri 4-H and FFA. Organizers are working to have video presentations from exhibitors at the fair in lieu of in-person presentations, and exhibits will be shared on the Missouri 4-H Facebook page and other social media.

Ty Peckman, state 4-H specialist for MU Extension, says youth being able to show at the fair gives them recognition for a long process.

“This project experience is a year-long learning experience,” he says. “Fairs give them a little bit of time to showcase what they’ve learned, and it gives them some closure.”

Mergen says that these events will be the 118th Missouri State Fair, not just a placeholder livestock show, and that while the fair is down to its basics, it is not canceled.

“The governor is very adamant that he wanted to have a fair,” she says.

Mergen says it is important for the youth to be able to show their livestock as agriculture continues during the pandemic, adding youth have put in a lot of work to get to the fair.

“We’re not using the term canceled,” she says. “The traditional fair, sure. For these youth fair livestock exhibitors, it’s not canceled. This is what they do, this is what they work all year for, and we want to recognize that.”

No state fair leaves an empty spot in calendar

RICEVILLE, Iowa — Bob Owen will get by, but there is an empty spot in his August calendar where the Iowa State Fair used to be.

Big Round, Net Wrapped Alfalfa bales. 90+ from each of