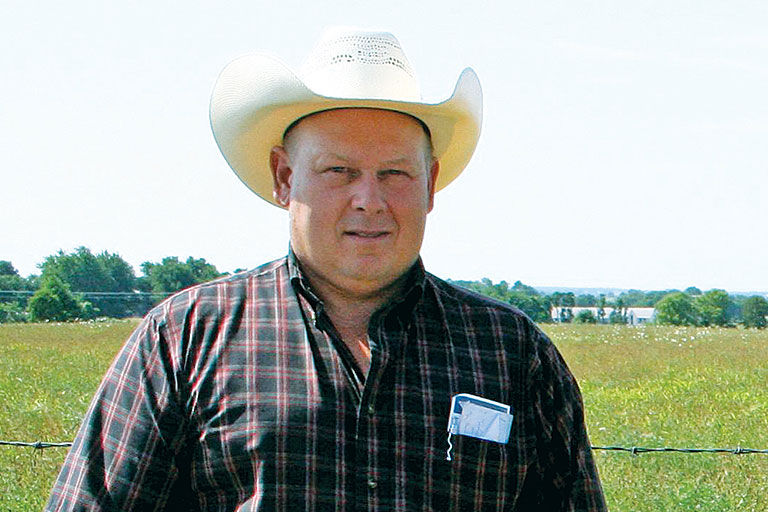 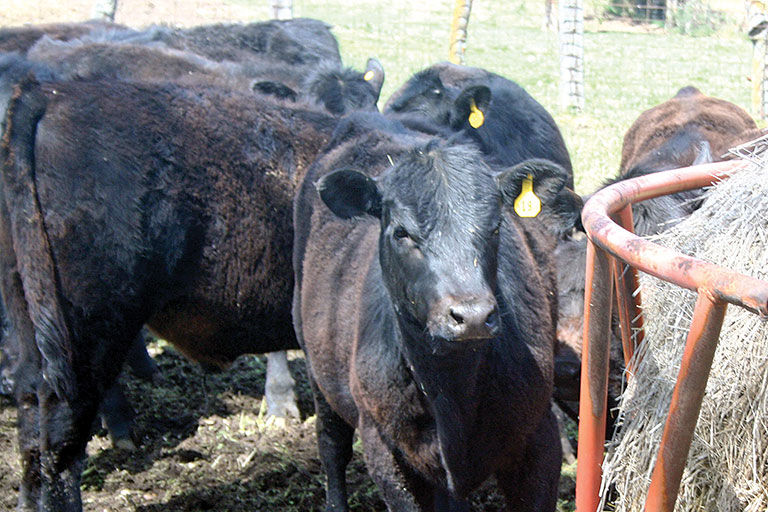 In 2012 and the first half of 2013, Southwest Missouri faced a spate of cattle thefts.

Eldon Cole, a University of Missouri Extension regional livestock specialist based in Lawrence County, kept a list of cattle producers who had cattle stolen.

More than 50 people were on it.

Extension estimated more than 500 cattle were stolen in the region during the rash of thefts.

Larry Mallory was among the producers who had cattle stolen in Lawrence County. He had 18 big calves taken on the night before Easter in 2013. Mallory says his neighbors experienced theft as well.

“There for a while, it seemed like every night (someone had cattle stolen),” Mallory says.

In July of that year, law enforcement authorities in Greene County arrested a man in connection with a cattle theft. The man received a 30-year prison sentence for receiving stolen property.

Cole says cattle thefts in the region have all but disappeared since then.

“We’ve had a very definite trend towards less (cattle theft) after the initial arrest,” Cole says. “We have just been blessed to not have any theft. That just seemed to stop it.”

Mallory agrees the arrest was a turning point.

“Since they arrested that one man, it’s kind of stopped,” Mallory says.

Cole says he only knows of two instances when cattle have disappeared in the region since July 2013, and neither were confirmed thefts.

Still, the thefts were a reminder to producers to take security measures. Cole says producers should be especially on guard with the high cattle prices.

He says branding can be effective and can make it more difficult for thieves to sell stolen cattle. The livestock markets in Springfield and Joplin have worked with producers and used known brands to try to avoid selling stolen cattle.

He also says basic management practices like checking and counting cattle can be done a little more frequently to help guard against theft.

“Count your cattle, look at your cattle a little more regularly than some might,” he says.

Cole also says producers who have cattle stolen should immediately “contact every law enforcement agency you can.”

Cole says surveillance cameras can be useful, although there are a few cases of the cameras themselves being stolen.

“Cameras are good, maybe strategically located on your property is not a bad idea,” he says.

Mallory says he did not dramatically change his security practices due to the cattle thefts, but he does have cameras up.

“I’ve got cameras up in different places, but I haven’t done too much differently,” he says.

Mallory also works as a field representative for the Joplin Regional Stockyards. He says the stockyards makes use of cameras as part of its security.

“They’ve got a camera system that takes a picture of every trailer that unloads there,” he says.

Cole says even with the steep decline in thefts in the area, producers remain on alert for thieves.

As many cattle as were stolen, there had to be more people involved than just the man who was arrested, but they might be lying low for a while after the arrest and conviction, he notes. Another man, from Rogersville, was arrested for possible involvement in cattle theft, but he posted bond and his legal process is ongoing.

Cole says the cattle theft problems drew a lot of media attention, and the theft concern continues to be a focus for producers, for good reason.

When it came to getting cattle watered on one of his pastures down in the Ozarks, Roger Shanks had to get creative. He raises cattle in Howell…