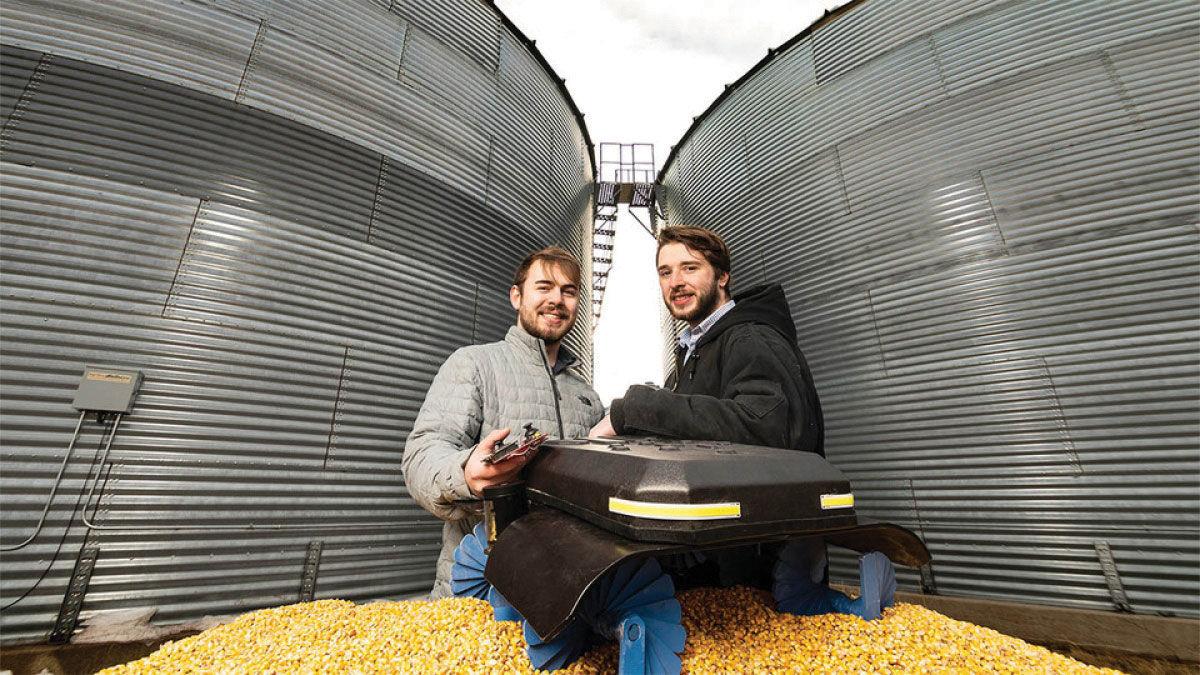 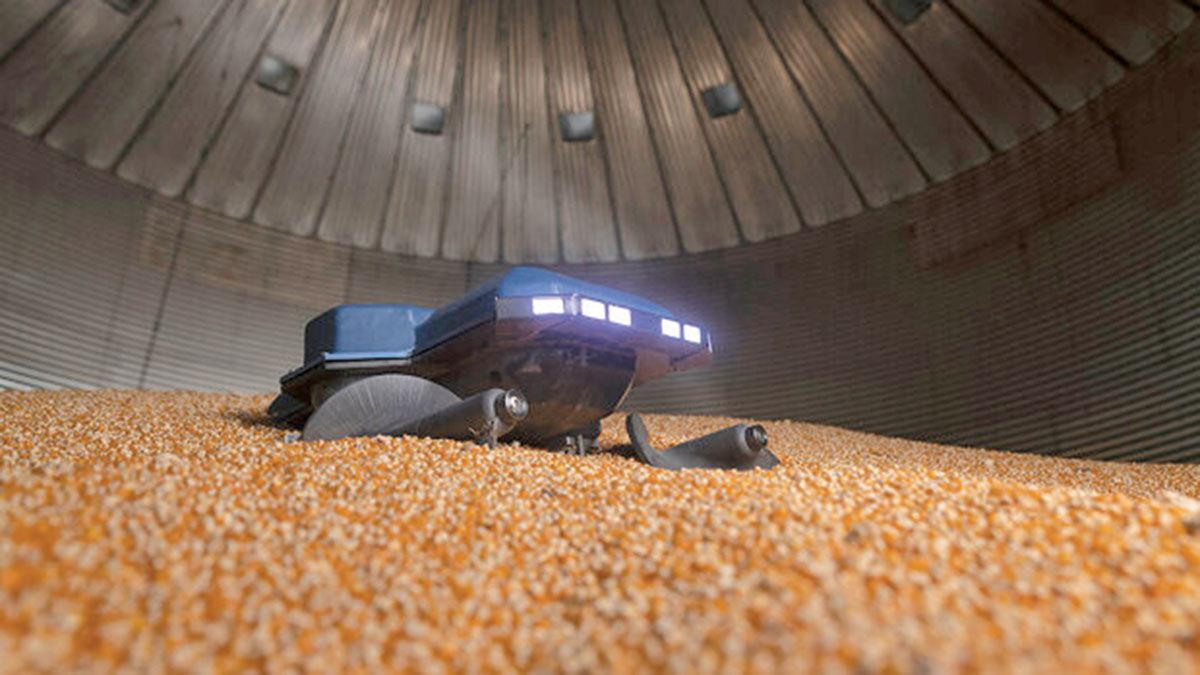 Seniors Ben Johnson, an electrical engineering major from Aurora, Nebraska, and Zane Zents, a computer engineering major from Omaha, pitched the plan for their product, Grain Weevil, for the national award, according to a university news release. They were chosen alongside three other undergraduate teams and four graduate winners. They will receive a $10,000 prize.

The Grain Weevil is a small robot designed to maintain grain, eliminating the need for farmers to enter bins, which can be dangerous and even fatal.

The idea for the Grain Weevil came from a conversation between Johnson’s father, Chad, and an Aurora farmer. Ben Johnson was an underclassman at the time and had just completed his first major robotics project. Chad Johnson was talking about it with one of his friends from church.

“We showed him this robot and he said, ‘Hey, if you can build that robot, you could build me a robot to stay out of the grain bin,’” Chad Johnson said.

With the idea in place, the Johnsons got to work. Ben brought in his friend and former roommate Zents, who is also a computer science and mathematics major at the University of Nebraska at Omaha, to round out their skill set. After two years of trials and hundreds of hours of work, they finished the robot.

The latest version of the Grain Weevil is a 30-pound remote-controlled robot that uses augers and gravity to level grain and redistribute it throughout the bin. It can be transported by backpack and is waterproof and dustproof. If it is accidentally buried, it can dig itself out of up to 5 feet of grain.

Receiving the Lemelson-MIT award has shown Johnson and Zents that their idea has been accepted by some of the best and brightest minds in the STEM world. After graduation, the two plan to work on the Grain Weevil full-time in hopes of bringing it to farmers across America.

The pair are passionate about their product — and grateful that the Lemelson-MIT judges saw that fire.

Aimed to level, aerate, move and manage grain without a farmer in the bin, this robot designed by two recent UNL college grads looks to revolutionize the industry and save lives while doing it.