© 2019, Lee Agri-Media, a division of Lee Enterprises.
All rights reserved  | Terms of Use  | Privacy Policy
Share This
In his State of the Union speech, President Trump called on Congress "to invest in new roads, bridges, and tunnels all across our land. I'm also committed to ensuring that every citizen can have access to high-speed internet, including and especially in rural America."

That was about it for rural issues in the speech, which had many applause lines about the economy. One was, "The average unemployment rate under my administration is lower than any administration in the history of our country."
Amber Phillips of The Washington Post writes, "This does not seem to be not true. In the past 50 years, yes. But not ever; some historians on Twitter noted that unemployment rate during the Eisenhower administration was 3 percent; the rate today is in the 3.5-3.8 range. Also, about half a century ago is when unemployment data started being collected and regularly distributed."

UPDATE, Feb. 5: Glenn Kessler, the Post's chief fact-checker, and his colleagues analyze what the newspaper calls "31 dubious claims" in the speech. Read it here.

Here are more questionable remarks in the speech, with analysis from New York Times reporters:

Trump: “Our economy is the best it has ever been.”
Jim Tankersley: "This is false. The American economic expansion has entered a record 11th year, and the unemployment rate is at a 50-year low. But by most conventional measures, including wage growth for typical workers and the growth rate of the economy, it is far from the best ever. Growth was stronger in some years under President George W. Bush, most recently."

Trump: “We are restoring our nation’s manufacturing might, even though predictions were that this could never be done. After losing 60,000 factories under the previous two administrations, America has now gained 12,000 new factories under my administration.”
Tankersley: "This is false. According to the Quarterly Census of Employment and Wages, the United States has added fewer than 11,000 new manufacturing establishments since President Trump took office. The bulk of those — more than 8,000 — employ five people or fewer."

Trump: “The U.S.M.C.A. will create nearly 100,000 new high-paying American auto jobs.”
Ana Swanson: This is false. The nonpartisan International Trade Commission has estimated that the agreement would create about 28,000 jobs in the auto sector. President Trump’s own United States trade representative has a higher estimate — 76,000 new jobs in the next five years — but still one that falls short of Mr. Trump’s claims today."

Trump: “There are many cities in America where radical politicians have chosen to provide sanctuary for these criminal illegal aliens. In sanctuary cities, local officials order police to release dangerous criminal aliens to prey upon the public, instead of handing them over to ICE to be safely removed.”
Zolan Kanno-Youngs: "This is misleading. So-called sanctuary-city policies vary by location. In most of the cities, local politicians direct police departments not to transfer undocumented immigrants suspected or charged with crimes to the custody of Immigration and Customs Enforcement. But such suspects are not automatically released into the public unless they were to make bail."

Trump: “We will always protect patients with pre-existing conditions.”
Margot Sanger-Katz: "This is false. The president has taken multiple steps to weaken or eliminate current protections for Americans with pre-existing health conditions. These efforts include legislation he championed, regulation his administration has finished, and a lawsuit the Justice Department is litigating that would declare the Affordable Care Act unconstitutional." 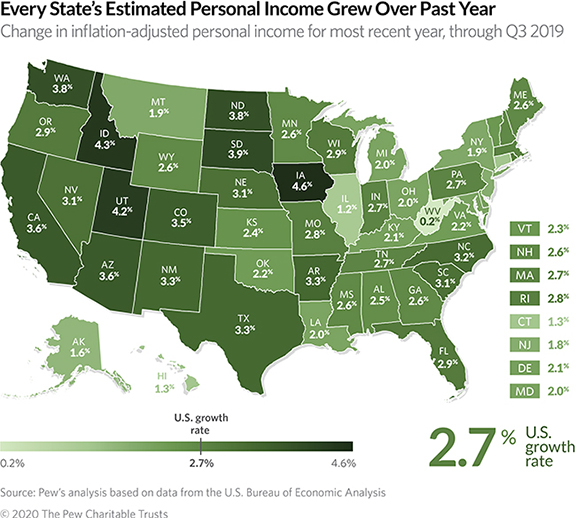