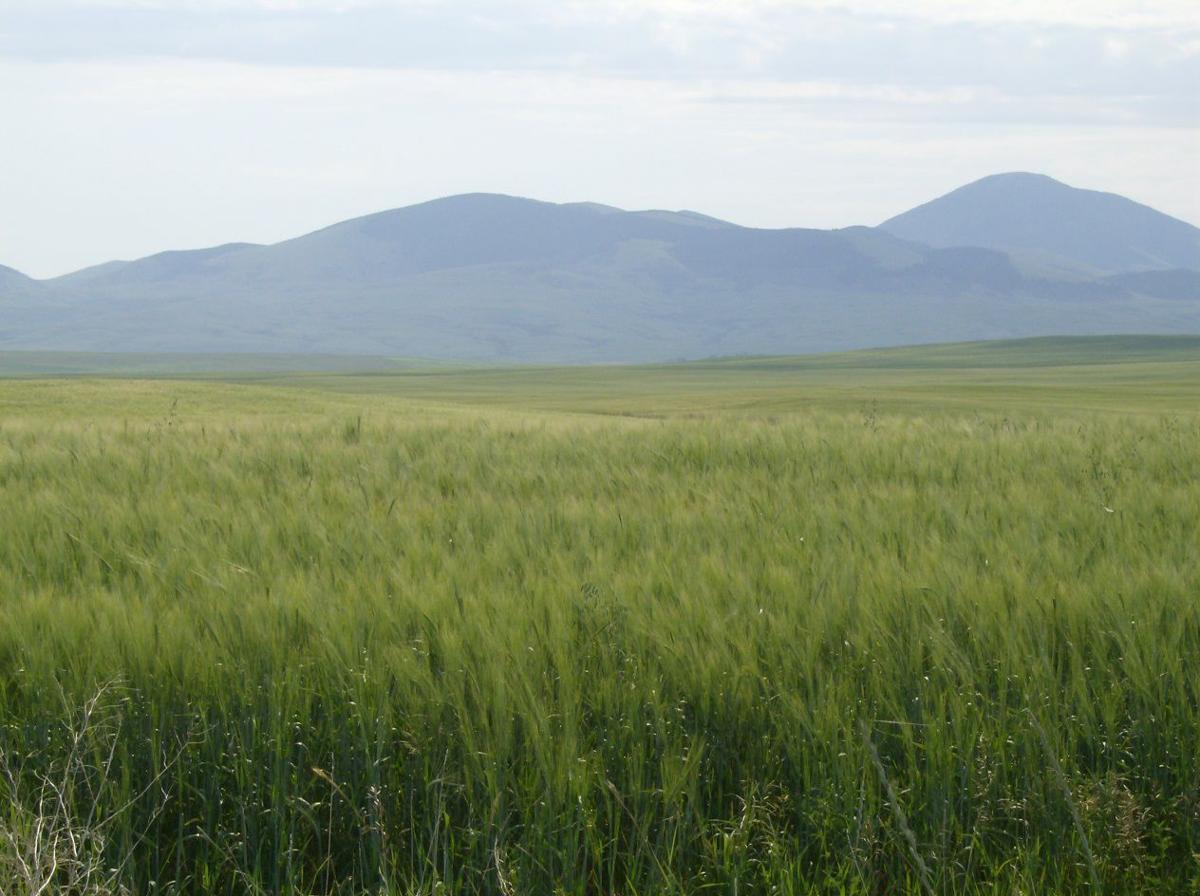 MINNEAPOLIS, Minn. – If you’re an organic grower who can produce high quality barley and deliver it to Idaho Falls or Twin Falls, Idaho, Anheuser-Busch would like to talk with you.

Their Michelob ULTRA Pure Gold lager, launched in February 2018, has become a consumer favorite known as an organic light beer that is crisp and refreshing. It’s only 85 calories and has 2.5 carbs per serving. It is also USDA Certified Organic.

“We’re looking for 30 growers for crop year 2020 who want to transition ground from conventional to organic. This is our Contract for Change Program,” said Jess Newman, director of U.S. Agronomy for Anheuser Busch (A-B).

“We’re also looking for growers with existing organic ground who can provide certified organic barley in crop year 2020,” she continued. “We’re actively writing those contracts now. There’s no number that could be too large, so we’re more than willing to blow through that number.”

Newman and Andrews presented A-B’s plans for U.S. barley production at the Organic and Non-GMO Forum held at the Hyatt Regency in Minneapolis.

The organic community also expressed appreciation to A-B for bringing the USDA organic seal to the Super Bowl stage.

“We thought, perhaps there’s an opportunity for us to have a bigger role in helping the (organic) industry drive that conversation forward,” Andrews said.

As A-B sourcing and procurement teams began to discuss methods for sourcing organic ingredients, a creative agency learned that just 1 percent of U.S. farmland is certified organic. They also learned that it is complicated, expensive and time-consuming to transition to organic, and so A-B began to think about ways to help conventional growers make that transition.

They developed a program called Contract for Change, piloted in 2019 and expanding in 2020 and beyond.

The Contract for Change program was offered to six Idaho growers in 2019 as the growers began their first of three years transitioning to organic. A-B offered four- to six-year-contracts, and all of the barley that is produced during the transition is purchased by A-B. The growers also receive a premium over the conventional barley price, which is based on a percent of the Minneapolis wheat futures price.

The growers in 2019 started a four-year-rotation of alfalfa, wheat, potatoes and barley.

When they obtain certified organic status, their organically certified barley will receive a 75 percent premium over conventional malt barley.

A-B is also helping the Contract for Change growers find markets for their other transitional or organically certified crops. It hasn’t been easy.

“It’s complicated,” Newman said. “We’re actively looking for companies who are buying organic products in Idaho, to determine how our new organic barley growers can be a part of that.”

“We have to help find a way to convert conventional growers who have never done this before to grow organic barley.”

Inspired, A-B plans to expand their products and activities to show their commitment to the 800 conventional growers who raise barley for them.

With a vertically integrated system and the desire to sustain U.S. growers and the environment, A-B has 15 agronomists that support their direct contract growers in Idaho, North Dakota, Montana, Arkansas and Washington.

“Our global criteria for being financially empowered is you have access to credit and insurance – which all of our growers for the most part in the U.S. do – but we think this can be so much more,” Newman said. Their goal for the future is that farmers achieve 100 percent malting barley specs, with no rejection for feed barley. Newman added that the feed grade price is not sustainable for farmers and it’s not good for A-B.

In 2020, A-B is launching grower advisory committees, voluntary farm safety checklists, and help with succession planning. They provide at least two visits by one of their agronomists to each contract grower’s farm per season, and are announcing additional technical assistance soon, Newman said.

She said that 98 percent of the beer that A-B sells in the U.S. is brewed in the U.S. A-B has more than 100 facilities in 27 states and more than 18,000 employees. They work with about 1,000 farmers to grow three of the five ingredients in their lagers – barley, hops and rice. The other two ingredients in a lager are water and yeast. A-B buys 17 million bushels of rice from 35 growers and four warehouses in Missouri and Arkansas. They buy about 3.8 million pounds of conventional and organic hops from 31 direct growers in Oregon, Washington and Idaho.