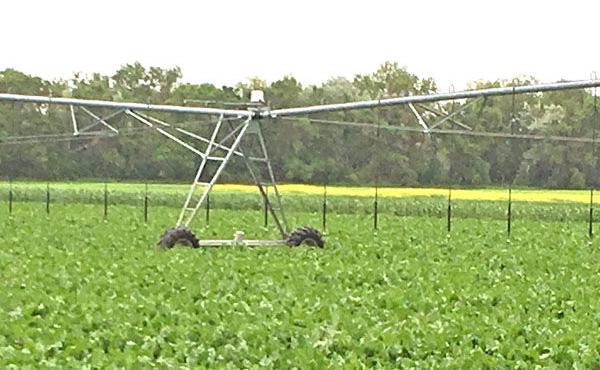 Sugarbeets growing in the Yellowstone Valley at EARC, where varieties are chosen for growers. 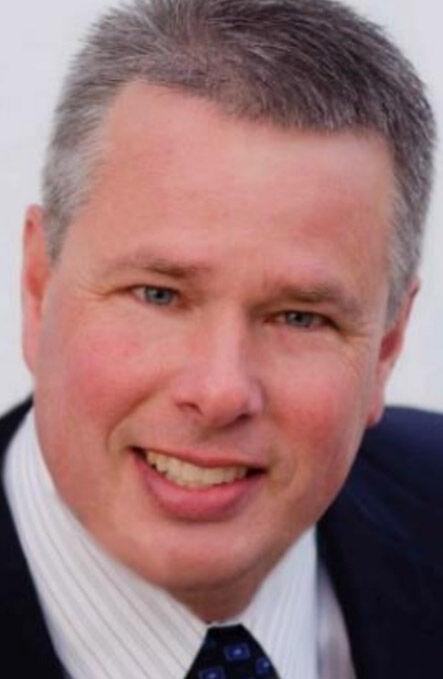 Sugarbeets growing in the Yellowstone Valley at EARC, where varieties are chosen for growers.

Sugarbeet pre-pile started on Aug. 18 in the Red River Valley for Crystal Sugar, while Sidney Sugars early harvest will begin in mid-September.

“The beets in the pre-pile look really nice in the Red River Valley, and the beets look good in the Yellowstone Valley where we will start pre-pile or early harvest next week,” said Steve Rosenau in mid-September.

Rosenau has been with American Crystal Sugar Company, based in Moorhead, Minn., for 25 years.

In July, Rosenau took on the position of Sidney Sugars chief operating officer, while maintaining his position as treasurer at the company.

At Sidney, he oversees all ag and factory operations, as well as grower activities.

He has been out to Sidney, Mont., two times to check on the condition of the beets, and plans to attend the grower’s meeting in October. Tom Astrup, CEO of American Crystal Sugar Company, plans to be there, as well.

“We have had good growing conditions this summer in Sidney, and are still expecting a yield of 31.8 tons per acre,” he said.

The Yellowstone River has been lower than in recent years due to some very warm days and low rainfall this summer.

“That has put some water stress on some fields,” Rosenau said.

Sidney was expecting rain the second full week in September, which could affect the pre-pile beet picking, but the northern and western ends of the valley could miss the rain.

“Early harvest starts two days ahead of the factory, and we’ll be following a schedule for early harvest, and it will be like the Red River Valley, keeping about 3-4 days of beets on hand at one time,” he said. “We’ve done three root pulls. It is coming in at the five-year average, on the upper end of 17.5-17.9 percent.”

The acreage in Sidney is around 31,000 acres of beets.

Rosenau is on the operating committee at American Crystal Sugar Company, so he is aware of Red River Valley harvest activities.

Planting started later than usual this year in the Red River Valley region.

“Last year, we had a wet fall, and this year we had a late spring, especially in the center part of the Red River Valley. Planting was about a week later than usual there,” he said. “The northern and southern end of the Valley ended up more normal in terms of planting season.”

For the factories in the eastern region of North Dakota/western Minnesota, pre-pile is “just to get enough beets to run the factories at a steady rate. Typically, we don’t have more than 3-4 days’ worth of beets on hand.”

Weather can affect that, too If there is rain in the forecast, they will harvest some extra beets to carry them through the rain events.

The sugar content through the root pulls in the Red River Valley is within the five-year average, and will likely end up at about 17.5 percent.

“We can’t really tell what the sugar content will be this early on in the pre-pile, and it changes with rain and temperature,” he said. “But it will be within our five-year average.”

Beet growers should harvest about 404,000 acres of beets in the Red River Valley, with yield averaging 28.4 tons per acre.

Rosenau’s grandparents had a beet farm in the Red River Valley and his uncle and cousins farm it now.

American Crystal Sugar Company is the largest sugarbeet producer in the U.S., operating sugar factories in East Grand Forks, Drayton and Hillsboro, N.D., Crookston and Moorhead, Minn., and Sidney, Mont. (the grower's association is working on buying its own factory).