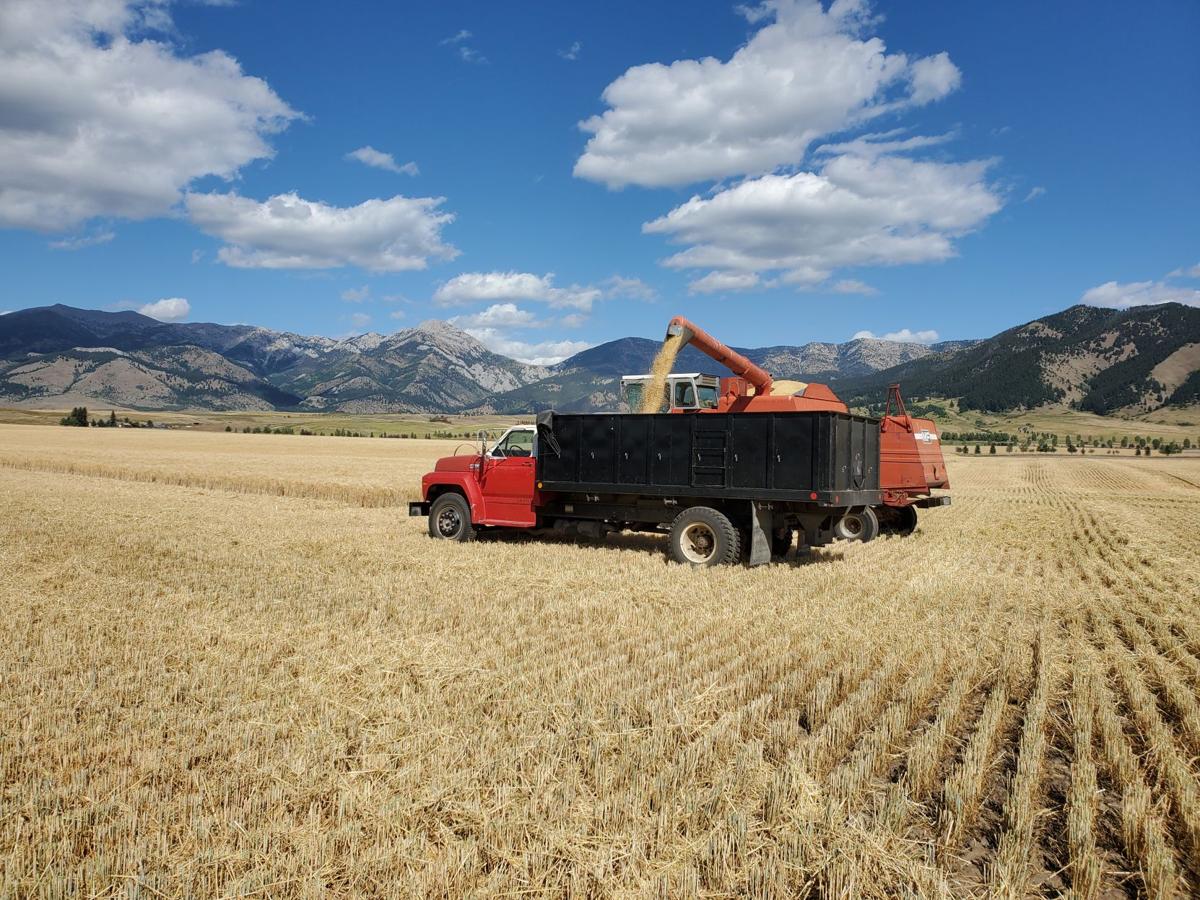 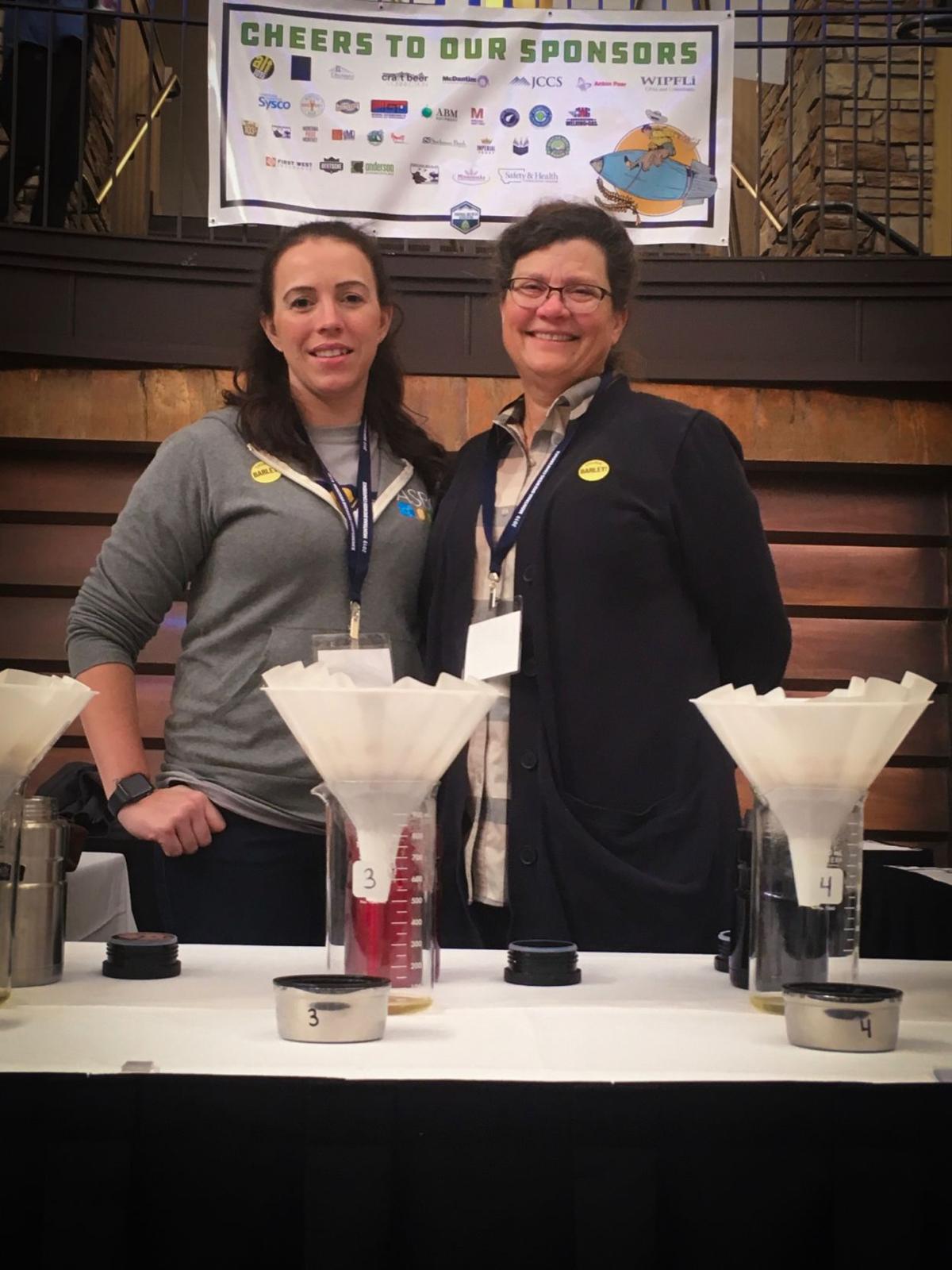 BOZEMAN, Mont. - Harvesting may be about to wrap up across Montana, but the Montana State University Foundation Seed Program has been hard at work developing new crop varieties for producers. Recently, the program announced the release of Buzz, a new malt barley variety, which offers exciting qualities for both growers and maltsters.

Jamie Sherman, barley breeding program director for MSU emphasized the journey to get Buzz where it is today started nearly 10 years ago with Tom Blake, the MSU barley breeder that first initiated the cross. Buzz was developed from the variety Hockett, a high-yielding dryland barley that growers loved but maltsters didn’t because it was slow to malt. Buzz offers all the same qualities as Hockett, but it malts quicker.

“You know time is money and Buzz can save the maltsters a whole day, so it has a better malt quality then Hockett,” said Sherman.

More so, Buzz has a gene that allows the plant to head out earlier, giving it more time to grain-fill. This means it has more time to put starch into the seed. Sherman pointed out that the starch is turned into sugar, which eventually becomes the alcohol, giving Buzz added appeal to brewers and maltsters.

Brewers and maltsters aren’t the only ones elated with the release of Buzz, but Montana farmers are looking forward to growing the variety as well. Growing malt barley can have its challenges. If the protein is too high, or if the seed is not just right, the barley can be rejected for malt and therefore suitable only for feed barley. This can be devastating to the grower as feed barley usually markets for half as much as malt barley.

“Buzz has this gene that ensures in almost any environment it’s going to have low protein. And it has a gene that makes the seed really plump, so it solves those two problems a grower would have with their barley rejected for malt,” Sherman explained.

MSU seed breeders hope they have developed a malt barley variety that will excel across all growing conditions, but Buzz is really going to shine on dryland acres. Even so, Sherman noted that during trials Buzz out performs Hockett under irrigation because it literally stands up better. Hockett is known to tip over if the stalk becomes too a wet, which can be problematic for growers.

Adding to Buzz’s list of intriguing qualities is the fact it is extremely stable, meaning its protein levels remain low enough for malting, even with increased fertilizer application. Of course, there are multiple variables that surround malt barley production, but the exciting thing about Buzz is it mitigates a lot of those risks for the growers.

The real question surrounding any variety of malt barley is whether or not it makes good beer. Sherman and MSU Malt Quality Lab director, Hannah Turner, presented Buzz at the Montana Brewers Conference, held in Missoula, Mont., the beginning of September where brewers could taste Buzz after it had been malted by several different recipes. After a blind comparison, Sherman and Turner were pleased to discover the taste of Buzz was met with positive reviews.

After all that hype, it is no wonder this variety is named “Buzz,” however that isn’t the reason it earned its striking name. This particular malt barley variety is named after an eastern Montana farmer, Buzz Mattelin, who has been a long-time member of the Montana Grain Growers Association. As director of the Montana Wheat and Barley Committee for nine years, Mattelin was influential in allocating wheat and barley checkoff dollars for research and marketing. As a staunch supporter of MSU, it was only fitting to honor Mattelin’s dedication to Montana agriculture by naming a barley variety after him.

Harvest of Buzz foundation seed has just been completed, so those seeds will be offered to certified growers for the 2020 season. Buzz will be released to the general growing public in the spring of 2021.