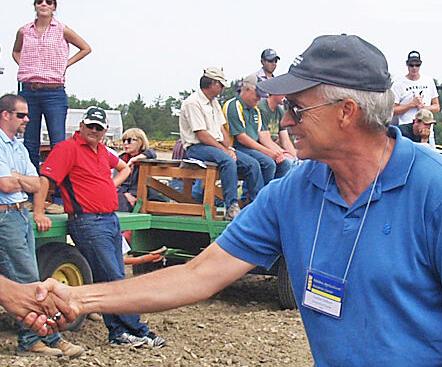 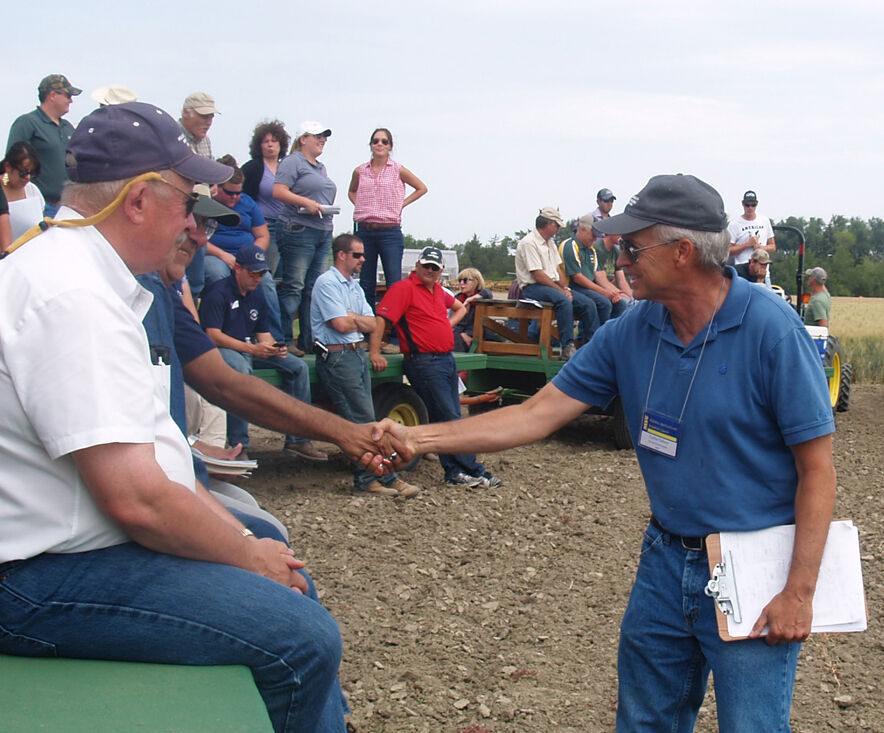 Before Talbert left, Dagmar HRSW was the most recent release by the Montana Agricultural Experiment Station (2019).

“Dagmar is similar to Vida, but the quality is better and it is an earlier maturing variety,” said Jason Cook, MSU trait integration breeder and geneticist, who is currently assisting the spring wheat breeding program. “We are hoping it will be a replacement for Vida.”

Vida is the number one variety in Montana, but Dagmar has some important improvements over Vida.

In field days in 2018 and 2019, Talbert explained to producers that millers and end-users were calling for stronger gluten. Montana wheat is often chosen for its high quality to blend with lower quality spring wheat.

Dagmar, with its strong gluten, is exactly what end-users have been calling for.

In addition, Dagmar has more solid stems than Vida, which means it may have more resistance to the wheat stem sawfly.

“We have planted Dagmar foundation seed in 2020, so it may be 2023 before there is certified seed available,” Cook said.

In the 2017 and 2019 nursery in Kalispell, Dagmar averaged a yield of 56 bushels per acre with a test weight of nearly 60 pounds per bushel, and protein of 14.9 percent.

Lanning in farm fields for the first time

Meanwhile, Lanning HRSW is growing as certified seed in Montana producer’s fields for the first time in 2020.

The Montana Ag Experiment Station released Lanning in 2018. It was difficult to get enough foundation seed the first year due to field conditions.

“This is the first year that producers have had certified seed to grow, so we will see how they like it,” Cook said.