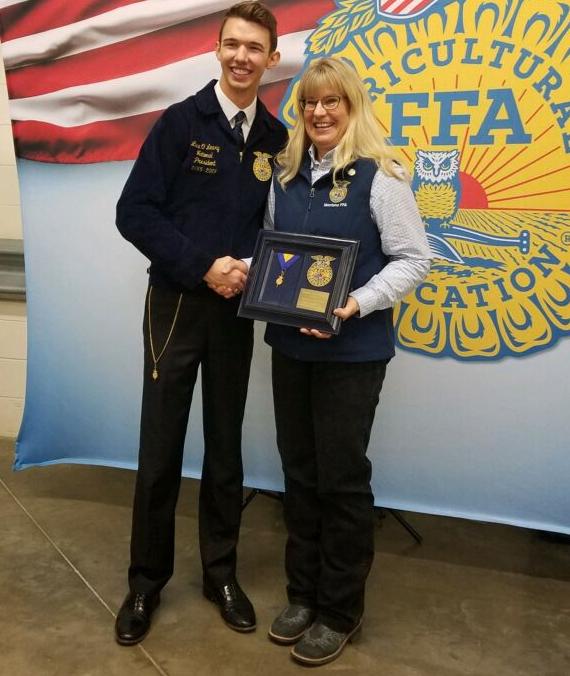 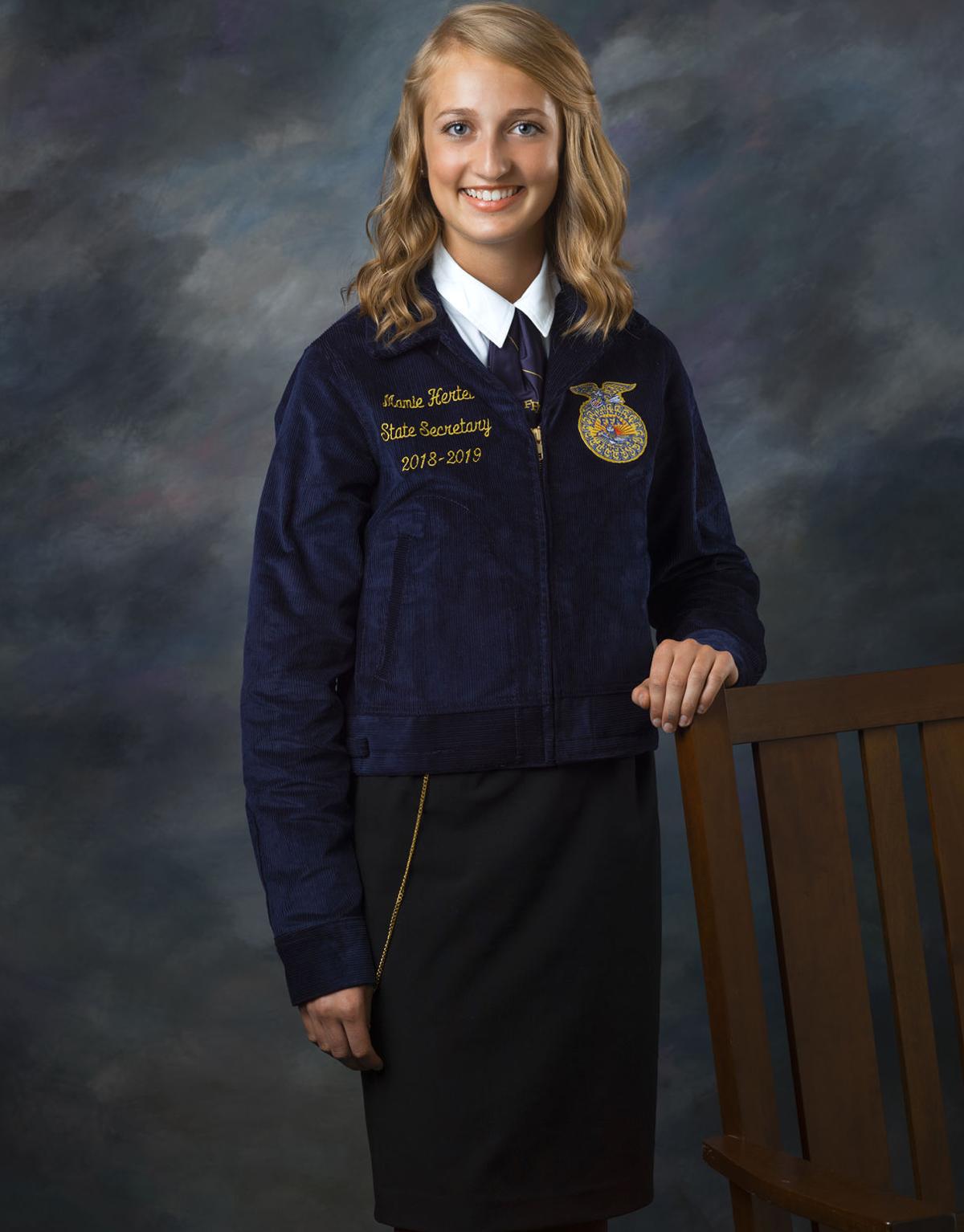 The 92nd National FFA Convention was held in Indianapolis, Ind., Oct. 30-Nov. 2, 2019. About 650 Montana FFA members joined the nearly 70,000 total FFA members at the convention, which is the largest youth gathering in the nation. The Montana delegation participated in leadership workshops, tours and networking opportunities, and of course, they did their home state proud by competing in several Career Development Events (CDEs).

On the national level, teams competed for bronze, silver and gold rankings, which roughly equates to the lower, middle and upper third of teams participating. Results were as follows:

Sydney Krischten of the Colstrip FFA Chapter participated in the National Chorus, while Boone Smail of the Standford FFA Chapter was selected for National Talent.

It is true that FFA is a highly impactful youth organization that offers infinite benefits to its members. However, most competitions, chapter meetings, state and national functions, would not be possible without the help of FFA Alumni – dedicated adults that understand not only the importance of agriculture, but the importance of youth leadership.

Kristen Swenson, Randy Bogden and Jamie Edmundson are names synonymous with Montana FFA Alumni. Their dedication to the organization did not go unnoticed as they were awarded their Honorary American Degree at this year’s National Convention.

The American Degree is the highest degree offered through the FFA and it is usually given to senior FFA members who have been actively involved in the organization for at least five years. This year, 39 Montana FFA members received this prestigious degree.

Swenson was the only one of the trio able to actually travel to the National Convention and receive her Honorary Degree in person. The event was humbling and the award was so deserving of an individual who was a trailblazer as one of the first females to join her home chapter of Beaverhead FFA. Since her first day in ag education, Swenson has worked tirelessly to support agriculture, FFA and the youth involved in both.

“You don’t just walk away. My words are ‘there is so much more to do,’” Swenson said.

As the 92nd National FFA Convention drew to a close, Montana FFA received another honor. Mamie Hertel of Moore, was elected to serve on the National FFA Officer Team as the Central Region Vice President. Mamie joins an elite group of Montanans as only seven other individuals before her have risen to a national office position. Hertel is the first female from Montana elected and holds the same office held originally by Chase Rose from the Shields Valley FFA Chapter 10 years ago.

She served as the Montana State FFA Secretary during the 2018-2019 year, and prior to being elected a National Officer, Hertel was studying financial engineering at Montana State University. She will take this year off from her studies to travel the nation promoting agriculture and inspiring passion in FFA members.