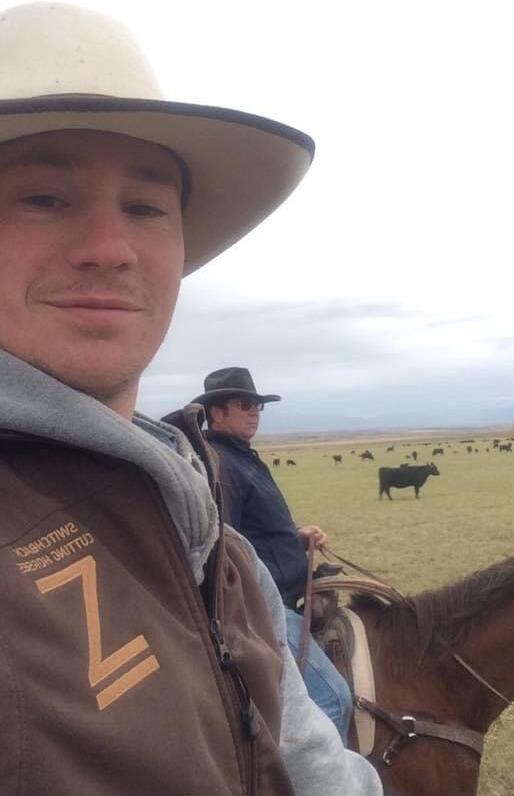 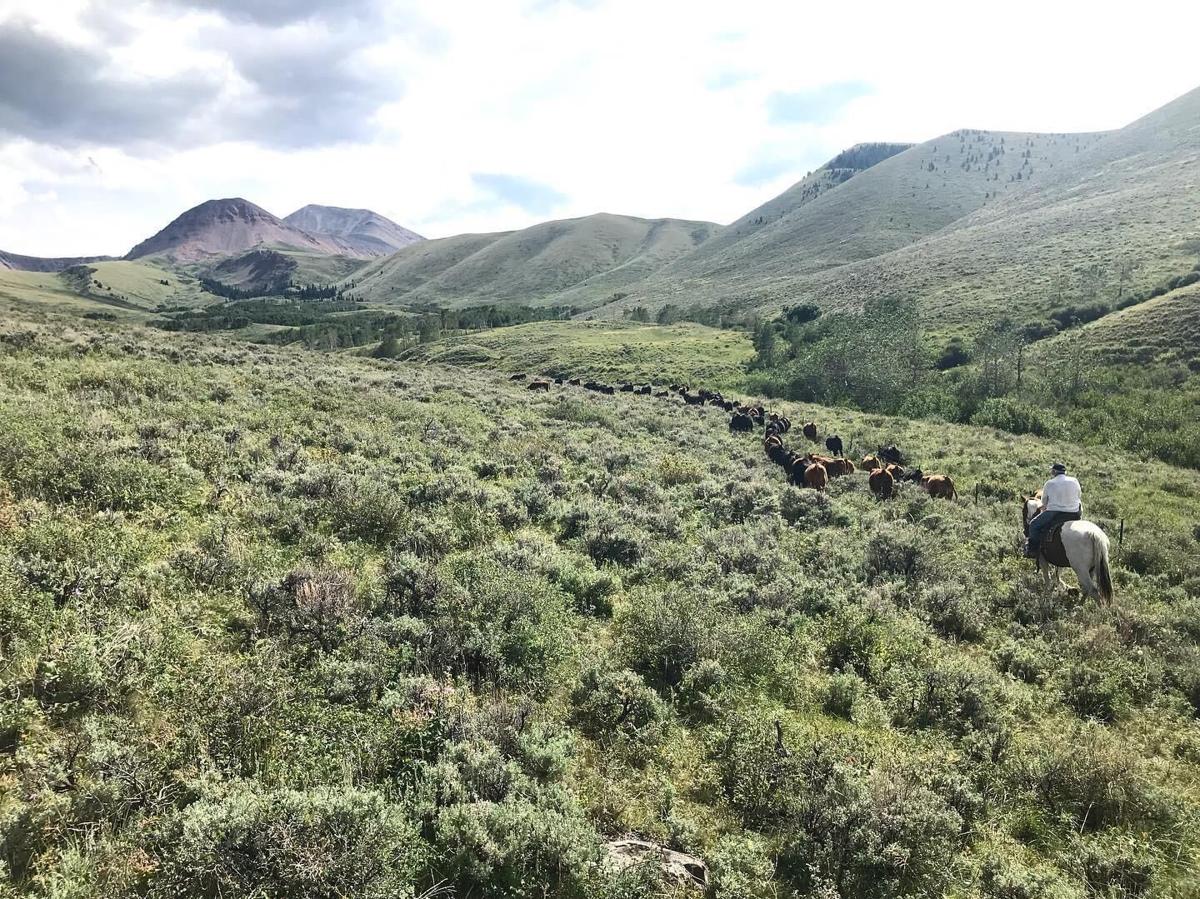 The Johnsons run cattle in rough mountain rangeland along the Montana/Idaho border in southwestern Montana.

The Johnsons run cattle in rough mountain rangeland along the Montana/Idaho border in southwestern Montana.

DELL, Mont. – In the craggy mountains of southwest Montana, just outside of the small ranching community of Dell, Jeff Johnson and his two adult sons, Tony (28) and Dan (25), make a living running commercial cow/calf pairs. The Johnson’s cattle thrive in the high mountain ranges on the Idaho border, and Jeff and his sons have found success in the cow business by running a fall calving operation.

Jeff got his start in the cow business during his sophomore year of high school. It took him five years to pay off the 20 head he had purchased, but with a solid foundation, Jeff built his herd and lease ground holdings. In 1988, he was able to purchase a farm/ranch north of Dillon, Mont., and that served as the base for his cow operation.

The farm/ranch north of Dillon possessed the only certified scales for 30 miles, so often producers used Jeff’s facilities in the fall when they were shipping. Jeff had been selling cattle through Superior Livestock for some time and with so many producers already using his facilities he found it a natural fit to become a rep for Superior Livestock, a position he has held since 1999.

Also during this time, Jeff became intrigued at the prospect of fall calving, so he spent some time working for an area rancher who fall calved. About 20 years ago, fate forced Jeff’s hand on the matter.

“We kind of had an AI wreck one year with some first calf heifers and some really good younger cows, so we decided to re-breed them for the fall. It was probably about 60 head and that was our original start,” Jeff explained.

After learning about fall calving and experiencing the process firsthand, Jeff easily saw the advantages of less labor and feed associated with fall calving. The Johnsons eventually switched their entire herd over to fall calving and have been doing it ever since.

The apple did not fall far from the tree when it comes to Jeff’s sons, Tony and Dan. Both boys participated in 4-H and FFA growing up and they used their involvement in the organizations as avenues to build their cattle holdings. Tony and Dan both attended Northwest College in Powell, Wyo., participating in livestock judging.

Tony returned home to the ranch after graduating, while Dan went on to Kansas State University, earning a degree in agribusiness. Dan is back running his own cows on the ranch, but he also works as a purebred rep for Superior Livestock.

With both boys back, the operation needed to expand. In 2018, the Johnson’s sold their land north of Dillon and did a 1031 Land Exchange, trading their holdings up to the ranch and rangeland they currently run on today.

It takes a mix of technology and tradition for the three Johnson men to run cattle on the tens of thousands of private, BLM and Forest Service acres that make up their rangeland. Jeff often scouts for cattle using a side-by-side while Tony and Dan scour the hills on their horses with the help of their cowdogs.

“We are of the mindset that whatever gets the job done easiest and quickest is what we want to do,” Tony pointed out.

Being a fall calving operation means the Johnsons do everything completely opposite of traditional ranches. They turn their bulls in on Oct.20 and they spend the remainder of October branding their calves and working the dries out of their herd.

“One nice thing about branding in the fall, most of the neighbors are tickled to get to come rope something,” Jeff said with a chuckle.

With branding wrapped up, the day-to-day operations on the Johnson’s ranch will look fairly similar to any other place. Tony was busy the first few days of November filling in pivot tracks and, of course, there will be the mad dash to get projects done before the ground freezes. The Johnsons have one small bunch of cattle on feed, so a small part of their morning will be consumed by that task, as well.