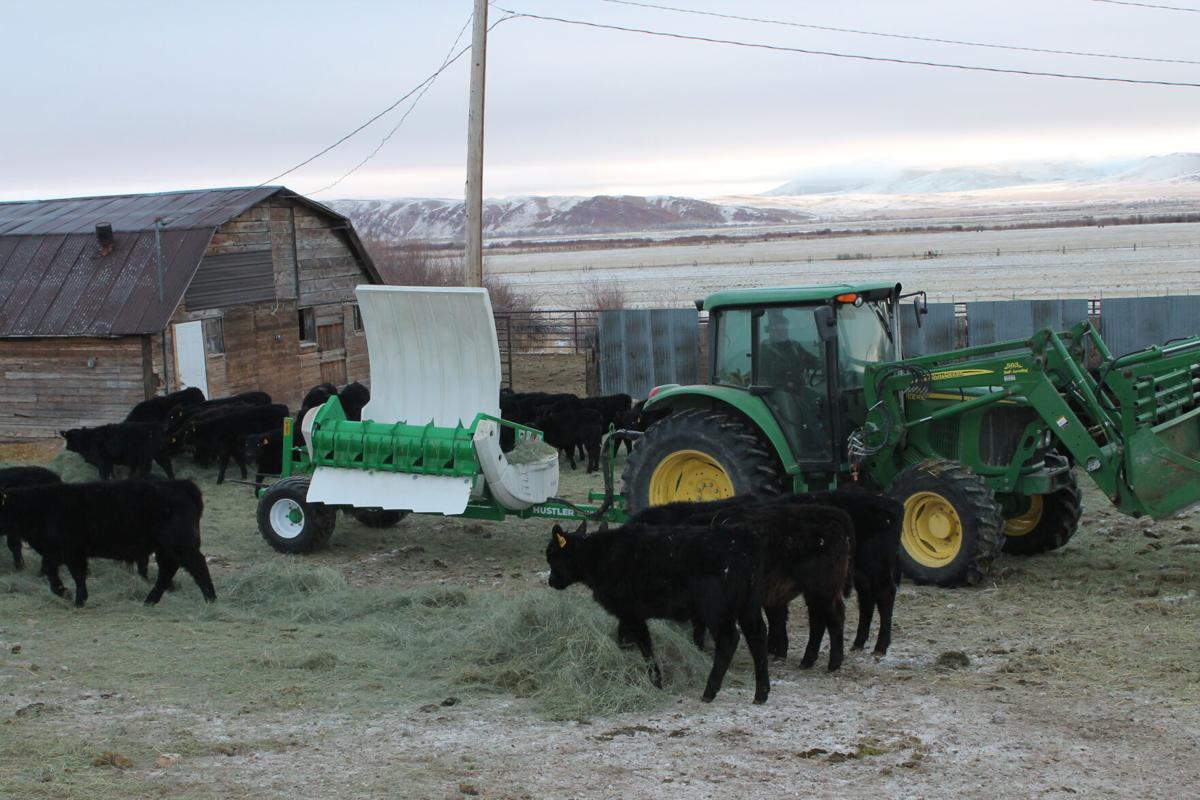 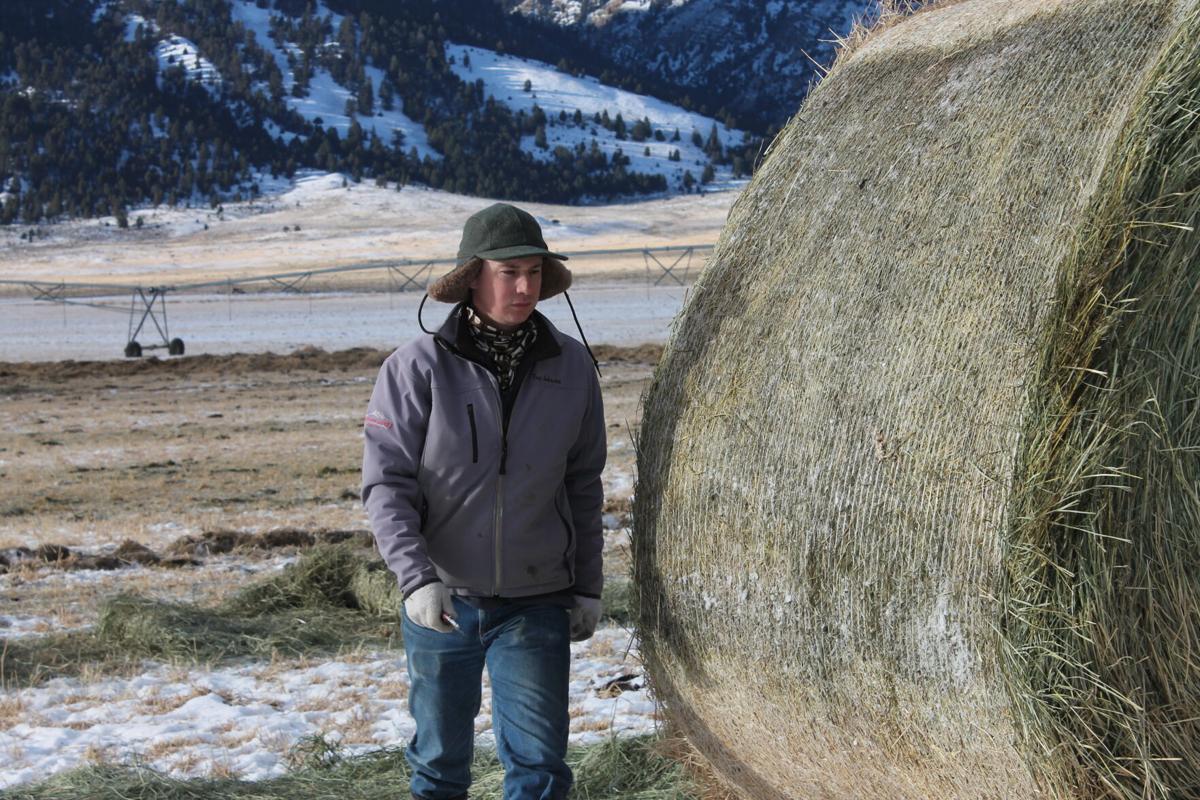 By MORGAN ROSE The Prairie Star

DELL, Mont. – After busy and family-filled holidays, Jeff Johnson and his sons, Tony and Dan, were ready for life to settle back into its normal pace on the ranch. New Year’s Day was a crisp, breezy day, but the Montana sky was big and blue – a symbolic reminder that a new year lies ahead.

The Johnson’s feedlot began to fill up with calves just shortly after Christmas. On Wednesday, Dec. 30, Jeff, Tony, Dan and some hired help went to work weaning the first batch of Jeff’s calves. The Johnson’s cattle are all grouped according to where they run for the summer. Cattle tend to become familiar with the country, so it’s good practice to have the same cows return to the same summer ground season after season. Moreover, it’s an easy and effective way to keep the cattle organized.

Even for fall calvers, the Johnsons choose to wean their calves a little earlier than one would traditionally expect.

According to Jeff, the decision largely comes down to economics. By weaning the calves earlier, the cows can get off the feed bill a little sooner and be turned out to graze on winter range. The young calves are placed in the feedlot and put onto hay and lick-tubs. Yes, the calves are added to the feed bill so to speak, but they eat less and the Johnsons have not noticed any uptick in sickness or death loss due to earlier weaning.

“You can get those lighter calves to do really well on feed if you just take care of them,” Tony pointed out.

The calves were weaned in the afternoon and the cows were ran back through and given a pour-on. The cows were given a couple of days to “dry-up” and quit bawling, but shortly after the first of the year they will be kicked out to winter pasture.

Jeff says winter pasture is a bit limited this year. A lack of rainfall this summer has really hurt winter grazing conditions, so the Johnsons may have to be creative this year on how they group cattle, and more importantly, how they will be able to keep their feed bill down.

As the batches of pairs are brought in to wean, bulls are also pulled. Since the Johnsons are fall calvers and their breeding season is completely opposite of a spring calving operation, they have had good luck leasing their bulls, rather than buying them outright.

“We rent our bulls from another commercial producer. It saves us money and it also saves us a lot of headache,” Tony said.

Once all the bulls are pulled they will be returned to the ranch they came from where they will hang out for the rest of the winter.

Tony’s batch of Red Angus calves, Dan’s calves, and the rest of Jeff’s calves were set to be weaned the first full week of January. After all the calves are settled down and the stress of weaning is fully behind them, the calves will be worked again and given all of their weaning vaccinations.

The Johnsons will get a check weight on their calves about once a month throughout the winter and they will be sorted for size as needed. The Johnson trio will also begin marketing their calves soon as they normally try to hit the February off-season market.

FORSYTH, Mont. – As the Larsens welcome in a new year in 2021, they are already starting preparations for their annual bull sale in March.

SPRINGDALE, Mont. – Life on the Felton Angus Ranch continues to clip along. Christmas was filled with family and memories and with their 48th …

FORSYTH, Mont. – As the official start of winter approached at Larsen Ranch Angus in eastern Montana, the weather stayed mostly mild with no snow.