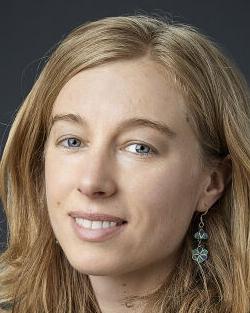 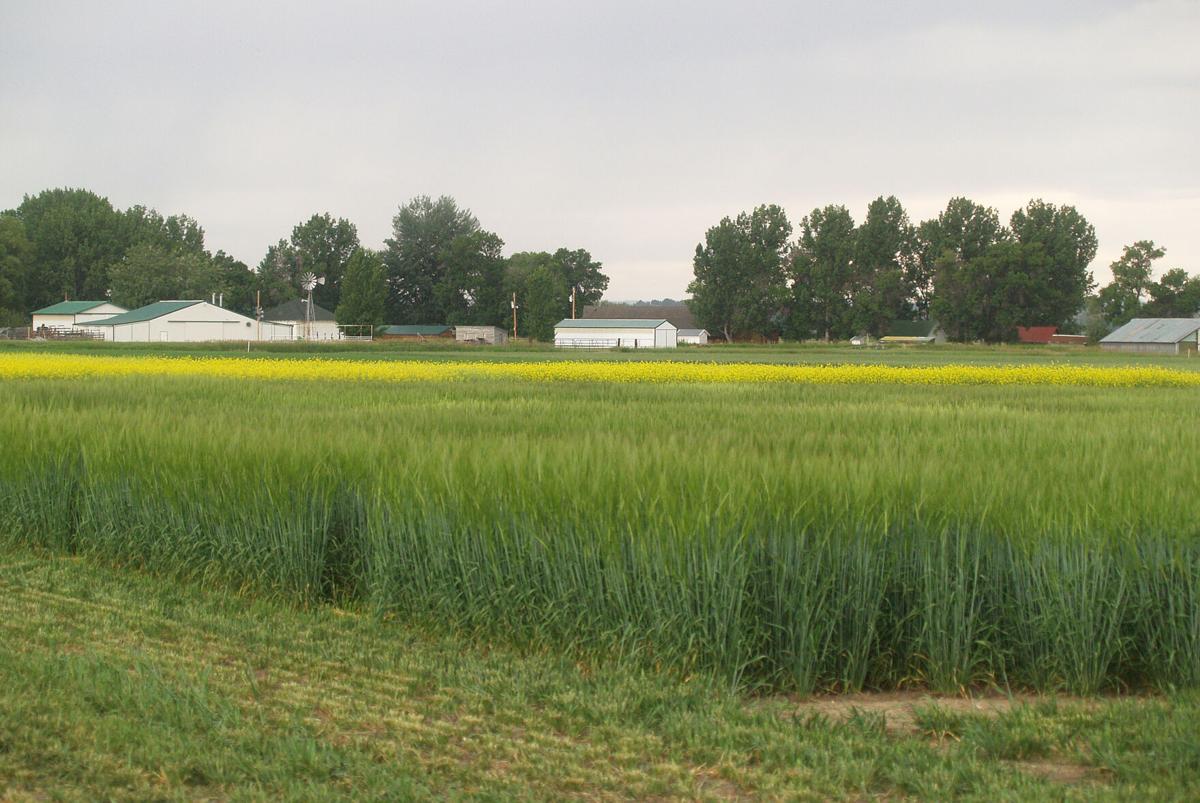 Crops were in bloom at the Southern Ag Research Center at a past field day near Huntley, Mont. Montana producers feel good about ongoing research to improve cultivars to fit their farms, which helps the ag economy in the state.

“Like most things in 2020, our conference looked different this year compared to previous years,” said Joel Schumacher, Montana State University Extension and associate professor in the Department of Economics.

During the conference, Kate Fuller, MSU Extension ag economics specialist and associate professor in the Department of Agricultural Economics and Economics, took a look back at 2020 and how it affected Montana agriculture.

Fuller uses the Purdue Ag Economy Barometer, a tool from Purdue University that helps gauge what’s going on with the sentiment regarding the ag economy.

The barometer provides a sense of the agricultural economy’s health with an index value, which is based on a survey of 400 agricultural producers on economic sentiment each month.

With a baseline of 100, Fuller said anything above that number indicates the ag economy sentiment is “good,” while anything below that threshold is “not so good.”

“It is an understatement to say this has been a wild year (in agriculture),” she said, adding the barometer has been up and down in 2020.

To deal with the “intermittent trade volatility,” Market Facilitation Program (MFP) payments helped farmers and ranchers in the U.S. in 2018 and 2019, with spillover payments in 2020.

The MFP provided direct payments to producers impacted by the trade wars between the U.S. and China and other countries.

“When COVID hit in the spring, we saw things really dive off the cliff,” she said.

The barometer went down as a result, but was starting to come back up due to the Coronavirus Aid, Relief, and Economic Security (CARES) Act and other food assistance programs.

In recent months, there has been a “steep climb” in soybean and corn prices, which pushed the barometer to a higher level.

“I can’t explain all the record high value (in the corn and soybean market),” she said.

When Fuller presents this information to Montana farmers and ranchers, she has received pushback.

“They tell me this is not indicative of how they are feeling, which makes sense since the barometer is focused mostly on corn and soybean producers,” she said.

In order to gauge how most Montana producers have really been feeling, Fuller has been asking two questions that mirror some of those asked by the Purdue barometer.

One of those questions is, “Would you say your farm operation is better off, worse off, or about the same as it was compared to one year ago?”

Fuller also asked producers how they felt about the future of their operation, asking, “Do you think your farm operation will be better off, worse off, or the same as it will be one year from now?”

The survey, which tallied responses from 2018-2020, was run in conjunction with the Montana Wheat and Barley Committee.

About 5 percent of the surveyed farmers had less than five years of experience in farming, while 70 percent had 21 years or more of experience.

“Overall, and surprisingly, given farmer demographics, the vast majority, of our respondents had a lot of experience in farming,” she said.

The USDA Economic Research Service publishes the readings every year. However, the state-by-state readings are not published as of yet.

Fuller gave a projection of what she thinks revenues will come in at, in general, for 2020.

“This year, there is a lot of uncertainty in the projection because of government payments,” she said.

Fuller and the economics team are projecting that livestock revenues are going to come in less than last year, based on current livestock prices in relation to a year ago.

Crop prices are projected higher, based on current prices and production. Fuller is projecting those revenues to expand.

Government payments continue to be “the big question.”

“For the U.S. as a whole, we are projecting government payments to increase by 65 percent, which is a huge increase over last year,” she said.

The bulk of that 65 percent is coming from the coronavirus assistance programs, along with the Paycheck Protection Program (PPP), which provided loans to keep people on payroll during COVID-19.

“The thing that I’m paying a lot of attention to is that in 2020, government payments are projected to be one third of U.S. net farm income,” Fuller said. “This is very, very high.”

The Coronavirus Food Assistance Program (CFAP), which provides direct relief to producers who have faced price declines and additional marketing costs due to COVID-19, paid $175 million in the first round to Montana producers.

CFAP 2 has paid $190 million in the second round of payments, which has not closed yet.

Returning to the Purdue Ag Economy Barometer, Fuller said the election results would determine the upcoming barometer readings, at least in the first quarter of 2021.

“Much is still to be determined,” she concluded.

Crops were in bloom at the Southern Ag Research Center at a past field day near Huntley, Mont. Montana producers feel good about ongoing research to improve cultivars to fit their farms, which helps the ag economy in the state.