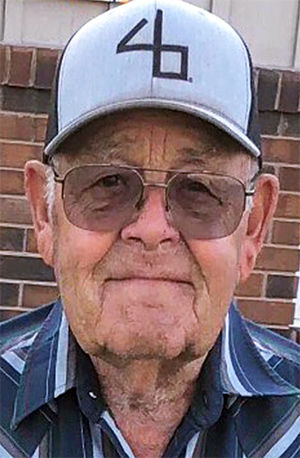 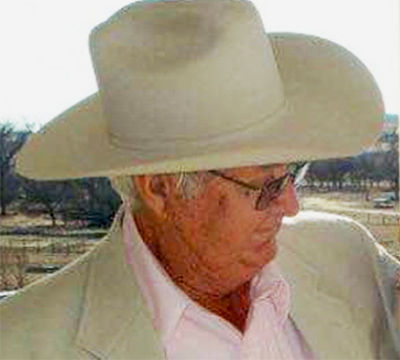 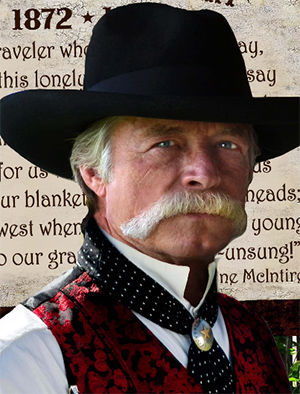 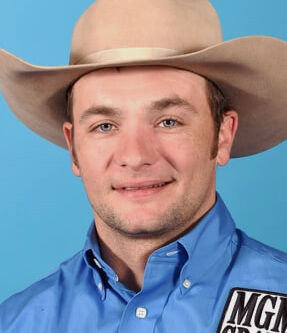 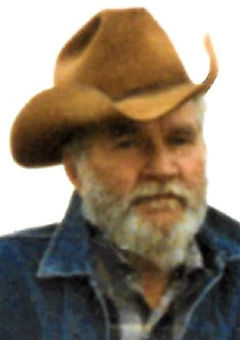 Five native Kansans have been officially recognized as outstanding cowboys in their own genre of the diverse profession.

Generally a cowboy is defined as “a man who herds and tends cattle for a ranch on horseback.”

However, there are various affiliations to that description of importance making the cowboy life prominently acknowledged.

Thus induction into the Kansas Cowboy Hall of Fame this year at Dodge City honored cowboys in five categories.

Since 2002, the Kansas Cowboy Hall of Fame has evaluated the selected honorees in four areas. The cowboy must have made significant contributions to the western heritage lifestyle and to the preservation of the cowboy culture.

Additionally, those honored must personify the cowboy ideals of integrity, honesty, and self-sufficiency.  Of course, the cowboy must be a Kansas native or resident and have achievement of statewide historic significance.

"The old cowboy ways are dying with the men who created them," said Jim Arnold, who was born at Attica in 1927.

As a child, Arnold purchased an Arabian stallion after selling a prize pig and working for a dime a day. In his teenage years, Arnold trained horses for Harry Shepler of Shepler's Western Wear at Wichita and showed Charlie Rank's stallion "Yellow Dog."

Not interested in working at his father's bakery, Arnold became employed at the Wichita Stockyards while competing in rodeo bull riding. Married to Vesta Goodrich in 1946, he continued rodeo achievements bronc riding, calf roping and team roping.

After working at the Matador Ranch in Montana, Arnold ranched for the 15,300 acres Young & Cooper Cattle Company at Ashland. Horsemanship, ranch and rodeo life were taught to his five children.

Arnold’s extensive knowledge of horse lineage led to a successful rodeo and ranch horse breeding program. A highly respected friend and mentor, Jim Arnold has passed the cowboy way of life to his children, grandchildren and great grandchildren.

"You are to leave the land better than you found it,” according to Norman Lee Giles born at Burdett in 1924.

Giles traces his cattleman roots to his maternal grandfather George Lee who emigrated to Burdett from Galesburg, Illinois, in 1878.

One of eight children, Giles and his father purchased the original Giles Ranch in Clark County in 1947. They continued building the ranch with Hereford cattle until the 1980's then transitioning to black Angus. Through Giles’ legacy and hard work, the family operation stretches over four counties in southwest Kansas.

Honored the 1999 Beef Improvement Federation Producer of the Year, Giles was also the Kansas Livestock Association Stockman of the Year. Following his heartfelt philosophy on land management, Giles received both the Clark County and Ford County Conservation Grassland Awards.

Serving on many agriculture and area organization boards, Giles was a charter member of U.S. Premium Beef. Confirmed and baptized Catholic at the age of 65, Giles faithfully served his God and church.

Passing away at the age of 86 in 2010, Norman Lee Giles’ heritage enhanced his family through generations of ranching life. It is credited for their recovery from the devastating Starbuck fire in the spring of 2017 which completely burned the ranch.

"There's more to being a cowboy than just knowing about cattle and horses," said Brent Harris.

Becoming facilities coordinator for the Boot Hill Museum in 2000, Harris is noted as "Marshal Brent Harris the Face of Dodge City." He has traveled a wide area to showcase Dodge City and entertain travelers to the region.

Harris was the Boot Hill Museum "storyteller" anxious to impart to guests the “rest of the story.” As the face of Dodge City, his rugged countenance has appeared on numerous promotional pieces.

For a time, Harris ran the Boot Hill Stage Line and was a Boot Hill Museum “gunfighter.”

Recipient of many awards, Harris was named the Dodge City Days Parade Marshal and Boot Hill Honorary Marshal in 1913. A year later, Harris was honored on the Wild West Walk of Fame, and received the 2018 Bronco Buster Award.

Brent Harris has retired from Boot Hill Museum, but continues to step in and lend a hand when needed. He recently participated in the Citizens Police Academy commenting, "I figured I should learn what 'real lawmen' face."

"I just try to conduct my life properly and leave the rest to the Lord,” said Will Lowe.

Born at Gardner on Christmas Eve 1982, Lowe’s love of rodeo started very young. His family had tickets to the American Royal Rodeo before he was born.

Ranking second in the world standings in 2012, Lowe has only missed qualifying for the National Finals Rodeo a couple of times.

Now residing in Canyon City, Texas, Lowe was champion or co-champion at six rodeos this year including the Dodge City Days Roundup Rodeo.

"I reckon I was just born 50 years too late," claimed David Williams who was born at Caldwell in 1924.

Marrying Marian upon war’s end, the couple had six children. They farmed until Williams became a driller traveling around the world.

Knowledgeable about cow town history, Williams’ cowboy hat and boots drew remote villagers’ attention for Cowboy Dave’s storytelling. He even attracted Roy Rogers’ into his audience when on a trip to Ethiopia.

In 1972, Williams returned to operate the Caldwell livestock auction which had been in the family since 1901. Following retirement in 1983, Williams continued historical research and preservation of historical sites.

Serving as chairman of the Border Queen Museum, Williams was a member of the Cherokee Strip Centennial Celebration Committee. Dave Williams passed away in 1998 at the age of 73.

Frank J. Buchman is a writer and rancher in the Kansas Flint Hills.