In the weekly export inspections report, U.S. corn exports, for the week ending Oct. 4 were 29.4 million bushels and below last year’s same-week exports of 33.3 million. One month into the 2021-2022 marketing year, cumulative corn exports stood at just 116 million bushels, down 36% from last year’s 180 million.

Based on the U.S. Department of Agriculture’s 2.475 billion bushel export projection, corn export inspections will need to average roughly 48 million bushels per week over the remainder of 2021-2022 versus last year’s 51 million per week average from this point forward.

In the October supply and demand report, the USDA increased corn yield to 176.5 bushels per acre, above the average estimate of 176 bushels and 176.3 in September.

This would be the second highest yield on record, trailing only 2017 when yields were 176.6 bushels per acre.

Strategy and outlook: Commercials have been accumulating contracts of corn on weakness as values near weekly support. Surging wheat values will support corn.

Based on the USDA’s 2.09 billion bushel export projection, export inspections will need to average roughly 40.7 million bushels per week the rest of the marketing year versus last year’s 38.5 million per week average from this point forward.

In the October supply and demand report, USDA increased soybean yields to 51.5 bushels per acre from 50.6 bushels last month. This would be the second largest yield on record, only trailing 2016 when yield was 51.9 bushels. Production is forecast at a record large 4.448 billion bushels.

Strategy and outlook: Commercials have been accumulating contracts of soybeans on weakness as values near weekly support. This buying will limit the downside risk for the soybean market as harvest progresses.

In the weekly export inspections report, exports of 16 million bushels were down from the previous week’s 22.6 million and last year’s 18.9 million.

In the weekly crop progress and conditions report, winter wheat seedings were 60% complete versus 61% expected, 47% last week and 60% average.

In the October supply and demand report, wheat carryout was lowered to 580 million bushels versus 615 last month and 845 in October 2020. World wheat carryout was also seen as supportive at 277.18 million metric tons versus an average estimate of 280.82 million and 283.22 million in September.

Strategy and outlook: Commercials have been buying as smaller world production and ending stocks figures are bullish for wheat values.

Producers are seeding winter wheat but the lack of moisture in the Plains could slow emergence of the crop.

Moderate to active fed cattle trade occurred in the North this past week at mostly $124 live with a few up to $125, and mainly $196 dressed – steady to $2 higher compared to the prior week. Trade in the South was moderate to active at primarily $124 – steady or firm versus last week.

The latest USDA steer carcass weights were up 2 pounds this week at 916 pounds, which is 8 pounds lower than a year ago, but the highest they’ve been since February.

Strategy and outlook: Producers should have window or fence strategies to protect the downside but allow for upside potential as tight supplies in the fourth quarter and first quarter of 2022 should be bullish for values but the economy is struggling.

Strategy and outlook: Hog futures have soared after a bullish hog and pig report, bouncing off weekly chart support as commercials have turned bullish. 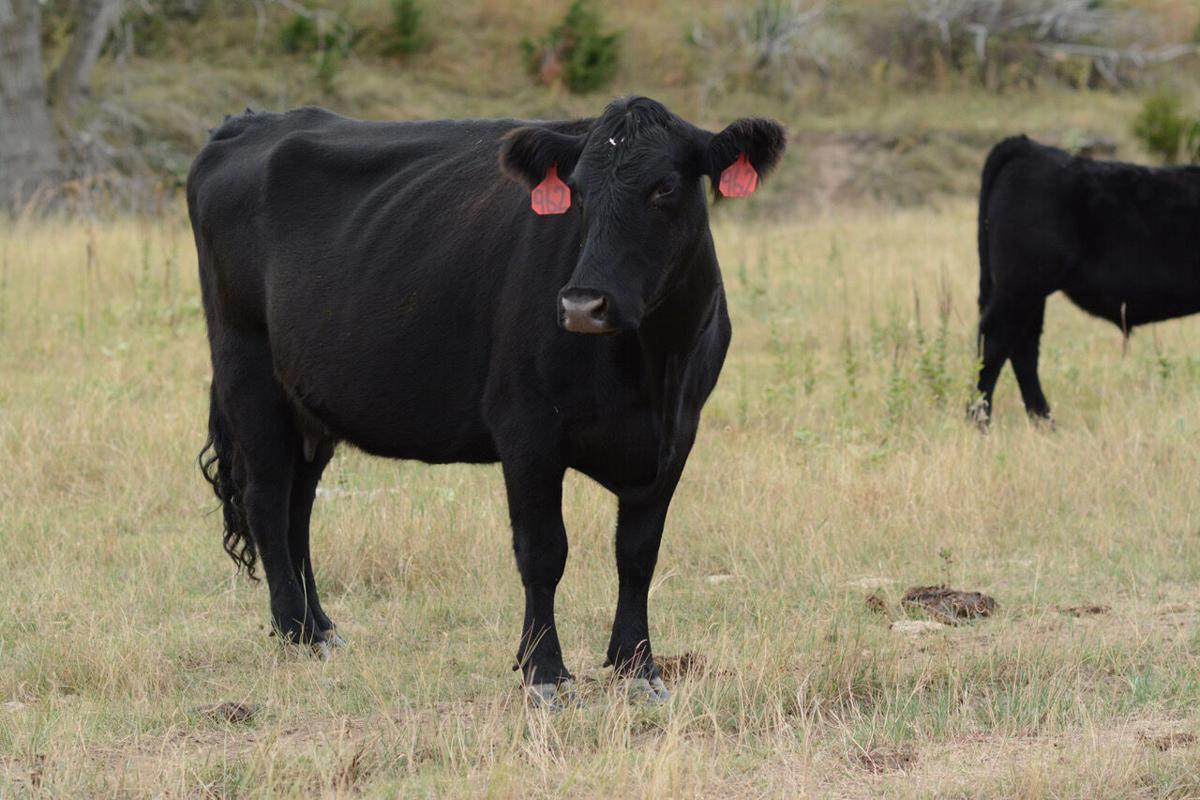 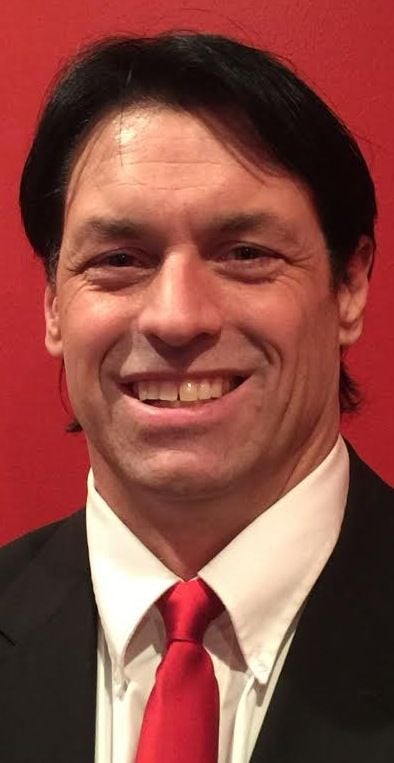