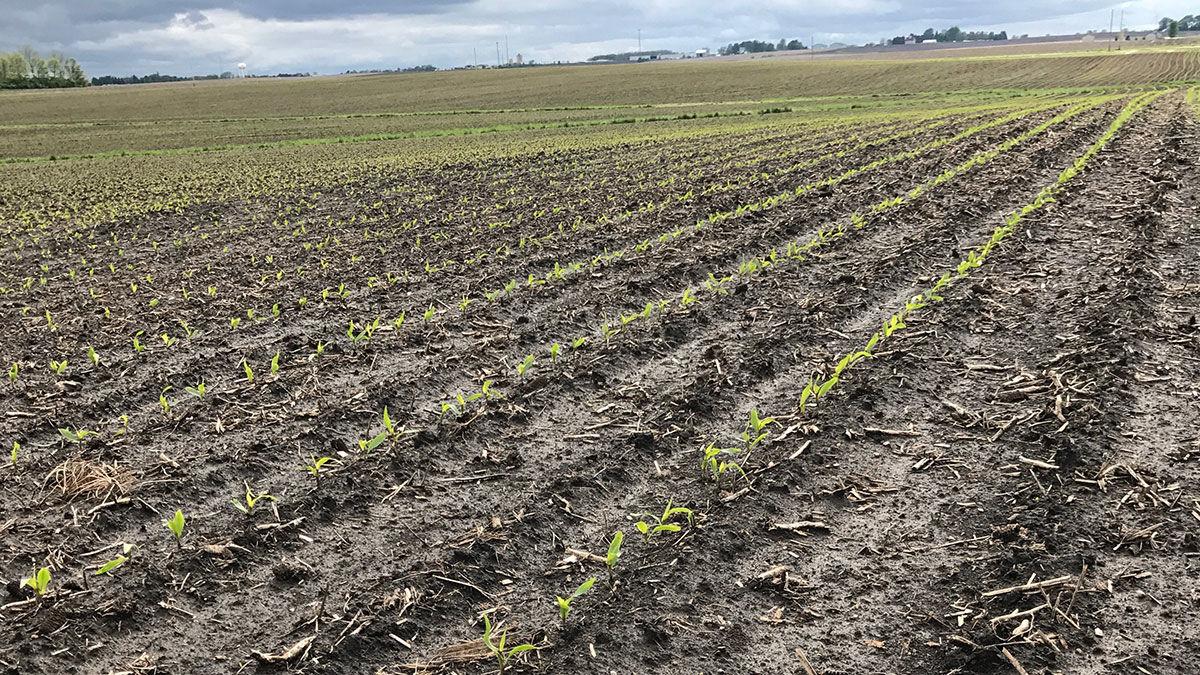 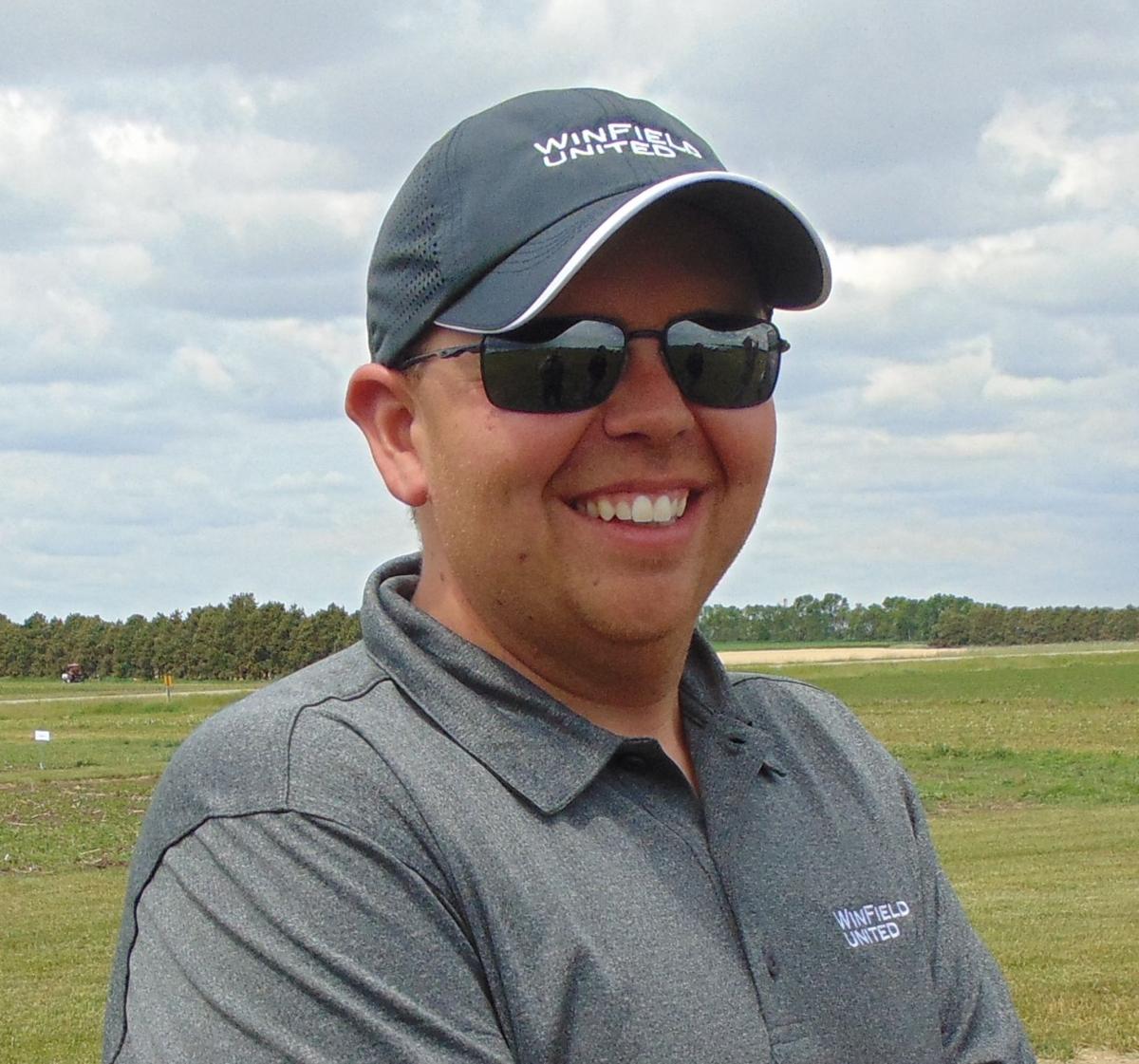 Many South Dakota farmers were wrapping up their planting work by mid-May – a time they couldn’t even get in the field due to wet conditions a year ago.

“I look at 2020 and I see a lot of potential this year,” WinField United agronomist Kyle Gustafson said.

He recommends farmers take a few key actions to help make the most of that potential. Controlling weeds is one.

Soybeans were planted earlier than most years, in the last week of April or the first week of May. It will still be almost July 4 before they have a canopy bushy enough to block weed growth. With that wide of a window, Gustafson said growers might need to take an extra pass at weed control. He recommends at least two post-emergence applications with good residual control for soybeans planted early.

Growers should also take extra care with weed control on last year’s prevent plant acres. Where weeds had the run of the field last year, they’re coming back thick and growing quickly. Gustafson urges farmers to spray weeds before they’re taller than four inches and use a mix with at least three modes of action.

“Those acres this year are going to be unforgiving,” he said.

For the most part, last year’s prevent plant acres dried out and worked up well for planting season, at least those south of Highway 12, according to Gustafson’s observations. Further north, soils remained saturated and many farmers were expecting to claim prevent plant acres again this season.

Soybeans that were planted early and emerged might have been hurt by the cold temperatures in the second week of May. Parts of South Dakota experienced lows around 26 the nights of May 11 and 12, which could have hurt soybeans.

Around the same time, some spots got significant amounts of rain. That can have an impact on soil fertility, especially where nitrogen was put down for this year’s corn crop. Rain increases the chance that nitrogen will leach through the soil or escape as a gas through denitrification, Gustafson explained.

He encourages farmers to take soil and tissue samples to get a picture of nutrients levels in both the field and the crop. Sulfur and zinc levels are other key areas to watch.

Gustafson expects farmers could have a good year, but he reminds them to have a plan and a backup plan for different scenarios throughout the growing season. While the growing season is off to a good start in many areas, the crop might take some extra care.

“Doing all the little things right is going to make you look like a hero this year,” Gustafson said.