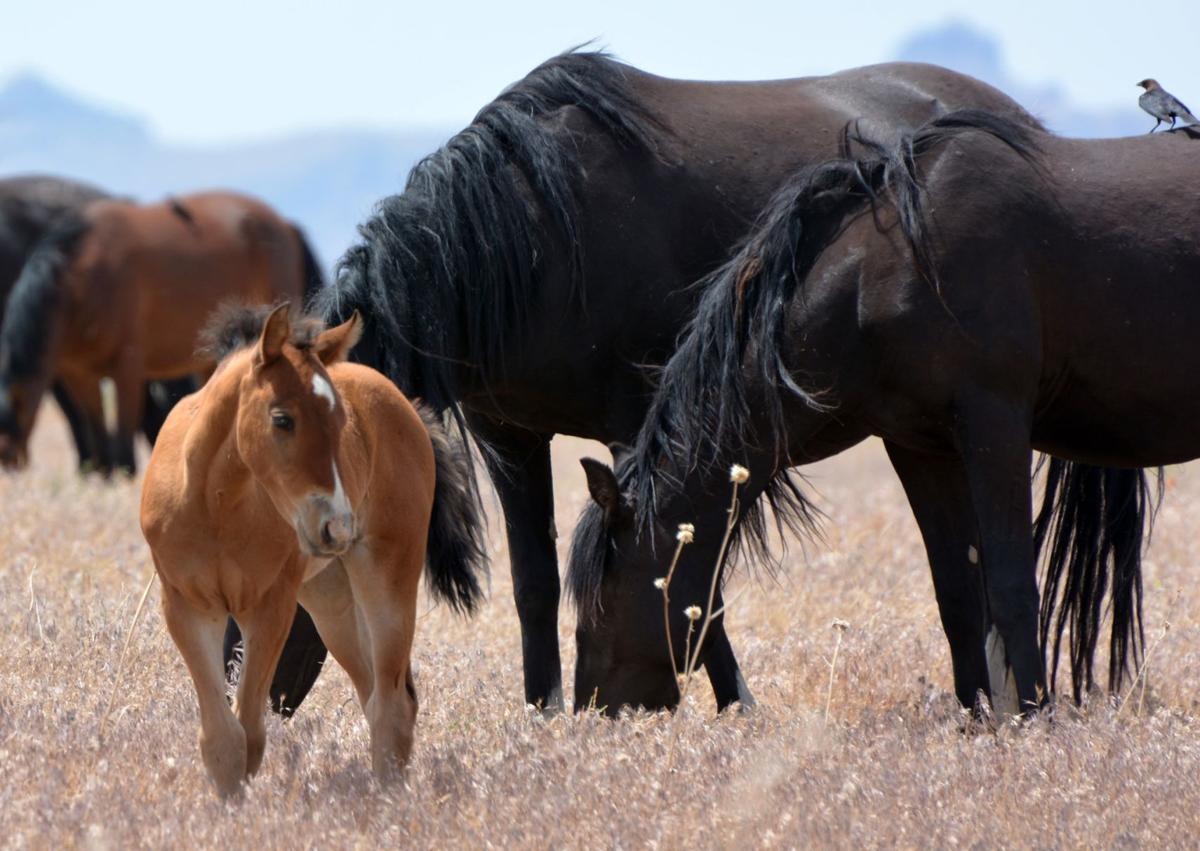 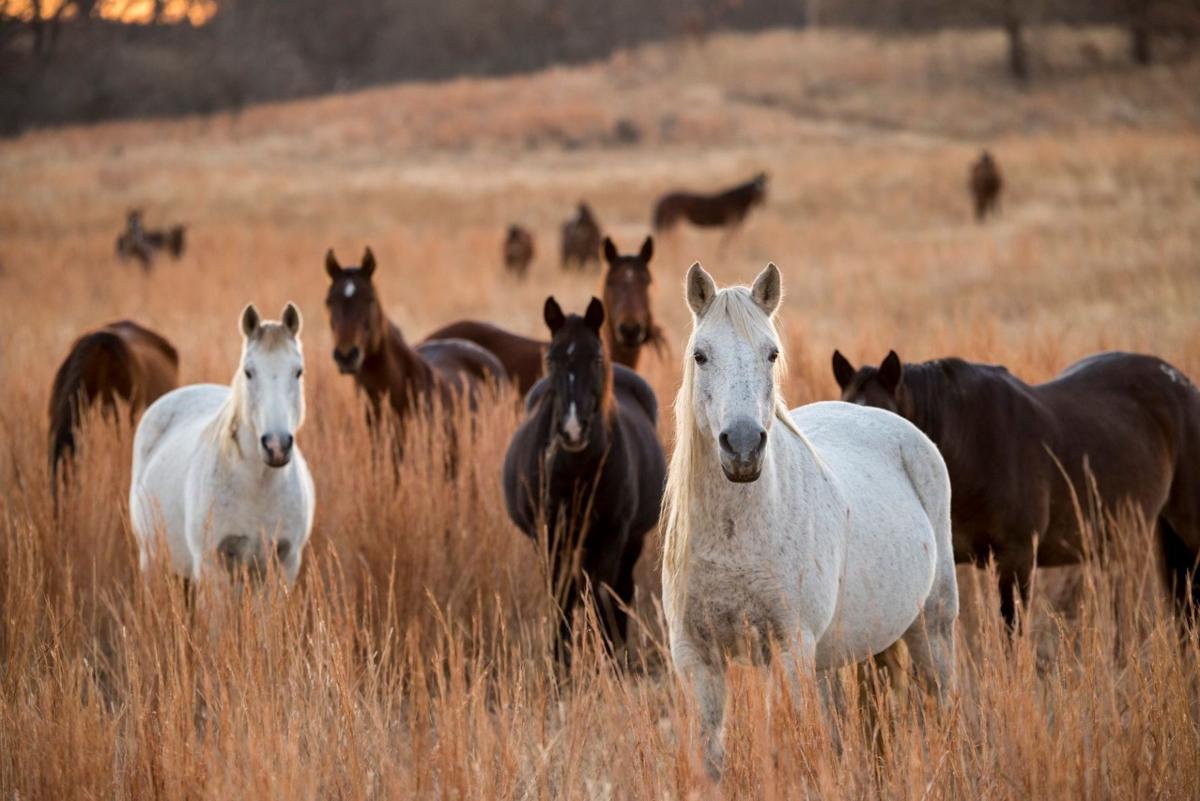 That is why, in 1971, President Nixon signed into law the Wild-Free Roaming Horses and Burros Act, and the Bureau of Land Management created the Wild Horse and Burro Program to facilitate that act.

Almost 50 years later, more than 150,000 wild horses and burros have been rounded up and removed from public lands. Some of those animals have been brought to the Elm Creek Wild Horse Facility in Elm Creek, Nebraska.

“Elm Creek mainly serves as a rest stop for animals going to adoption and sale events in the eastern United States,” said Kristen J Lenhardt, Public Affairs Specialist for the Wild Horse and Burro Program. “An average of 557 animals per year were received in Elm Creek per year between 2015 and 2019.”

Elm Creek is the only BLM facility in Nebraska. The BLM maintains a network of about 20 off-range corrals similar to Elm Creek. Most are located in the western United States, primarily because many serve as intake facilities for animals gathered from overpopulated herds on western public lands, Lenhardt said.

According to Lenhardt, the bureau conducts “gathers and removals” as needed to prevent or reduce overpopulation on public rangelands, which can damage ecosystems through the overgrazing of native forage and overuse of critical water sources.

Wild horse and burro herds grow an average of 15-20% annually, depending on location, Lenhardt said. That means a herd can double in size in just five years, and triple in six, because of this exponential growth.

“Overpopulation raises the risk of animals dying of thirst and hunger,” she said. “It also increases the chance of animals being a danger to property and public safety as they look for food and water outside their (herd management) areas.”

Annual removals are based on need, budget availability and holding space, Lenhardt said. Over the last five years, BLM has gathered and removed an average of about 6,000 animals a year. About 3,500 animals were adopted and 900 sold across the country during that time.

Though the facility is currently closed due to COVID-19 mitigation regulations, Elm Creek is normally open by appointment for adoptions and sales. BLM also offers wild horses and burros for adoption and sale through its website — WildHorsesOnline.BLM.gov.

“Winning bidders of animals in other facilities can usually choose to pick up their animal from Elm Creek for no additional cost,” Lenhardt said.