After a challenging year, the Philip FFA team came together to host several exhibits at the Black Hills Stock Show in Rapid City, South Dakota.

With barely any hands-on FFA experiences in 2020 due to the pandemic, the Philip FFA team was eager to get back together to help with various projects in their region.

The team was asked to help make interactive, kid-friendly exhibits at the stock show, creating an Ag Adventure Zone much like FFA hosts at the State Fair each year. The Philip chapter was in charge of two projects – a cow milking exhibit and a puzzle with various beef cuts to be matched with the part of the cow they come from. It was the first time the team was asked to help at the show outside of the typical petting zoo, according to Reed Johnson, the co-advisor for the FFA chapter.

With just two weeks notice to organize the project for the stock show, which ran Jan. 29 through Feb. 6, the Philip FFA team went right to work. They made a simulation milking machine with two cutouts of a cow and several milk bottles for kids to get hands-on experience at the show. The beef cutout puzzle was a more straightforward build.

“At first we thought it was going to be difficult,” said Allison Williams, a junior on the FFA team. “But it turned out to be a nice project to get to work on.”

Williams said with the short notice the team did the best they could and they are excited to build off the projects for more in-depth exhibits in the future.

Bobbie Jarvi, a fellow junior at Philip, said being back with the team after last year was a blessing because many kids still cannot be with fellow FFA members across the country.

The FFA students were at the booth during the stock show, showing kids and adults alike how the exhibits worked. After returning from the show, the chapter began work on building flag boxes for fallen veterans in the Philip area – something they do every year.

With South Dakota FFA back in earnest, the Philip chapter will begin work on career development events such as livestock judging and other judging events over the next few months to prepare for state convention April 11.

In nearly 100 years of FFA history in South Dakota, the state convention has been held on the South Dakota State University campus in Brookings, but this spring, the event is set to move West River.

A new hoop barn for McCook Central is allowing FFA students to try their hand in the show ring. Here's an update for National FFA Week: 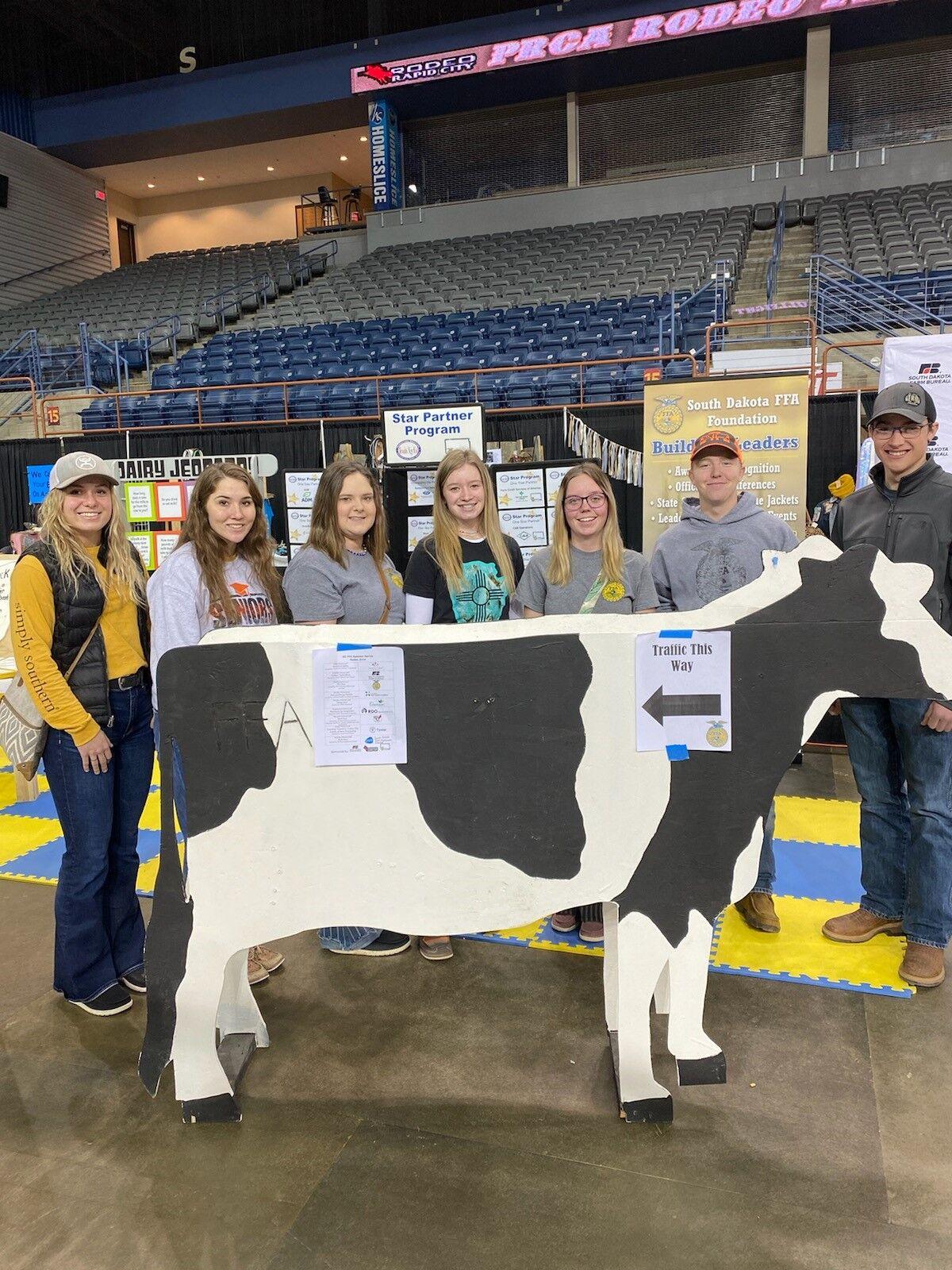 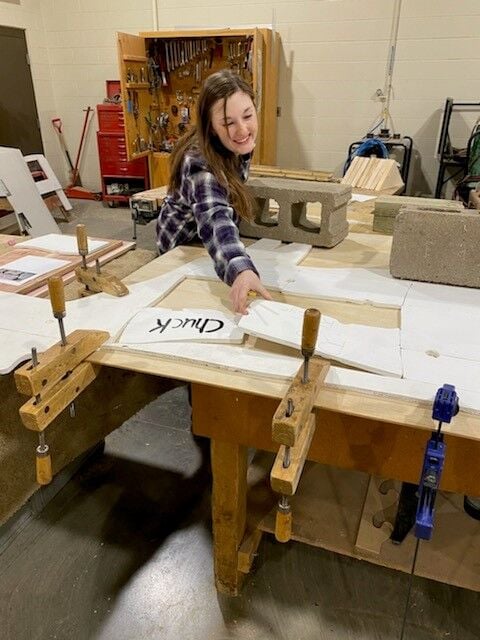 Philip FFA member Autumn Skow arranges a beef-cut puzzle the chapter made to display at the Ag Adventure Zone during the Black Hills Stock Show.