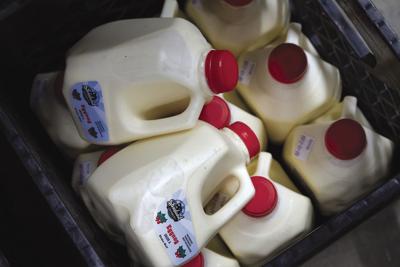 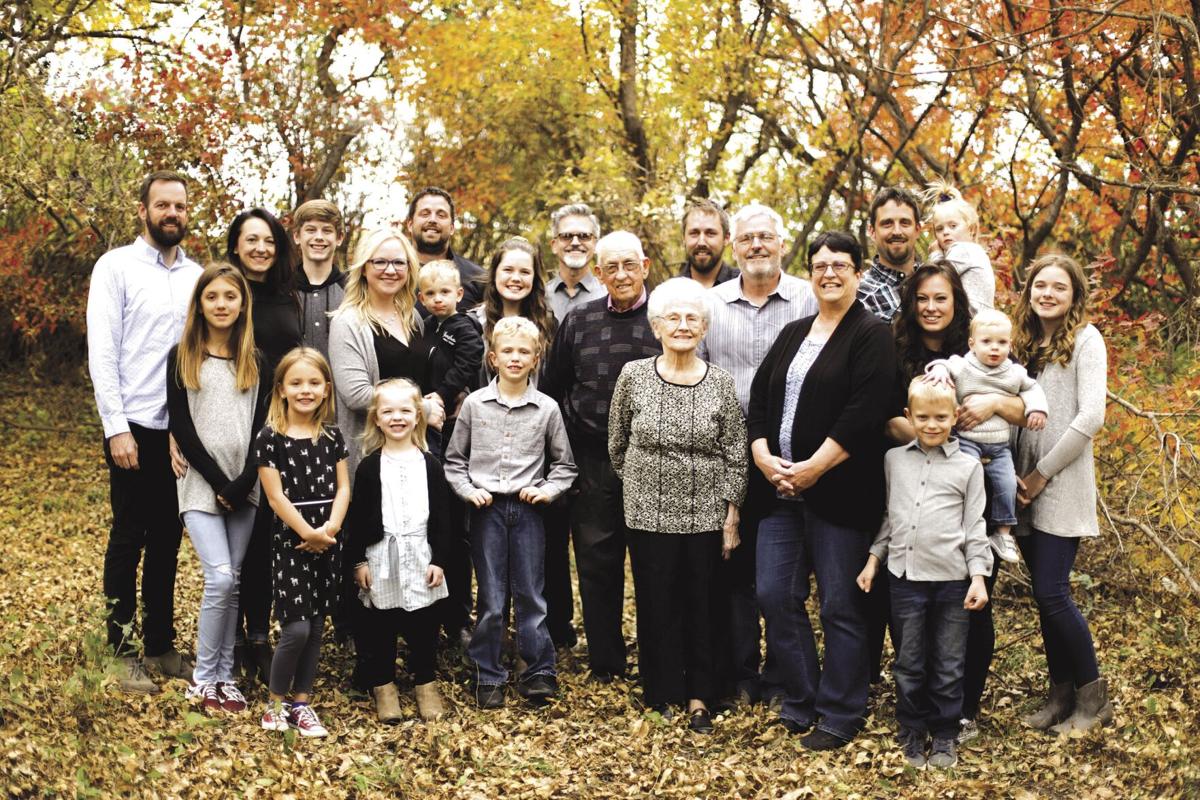 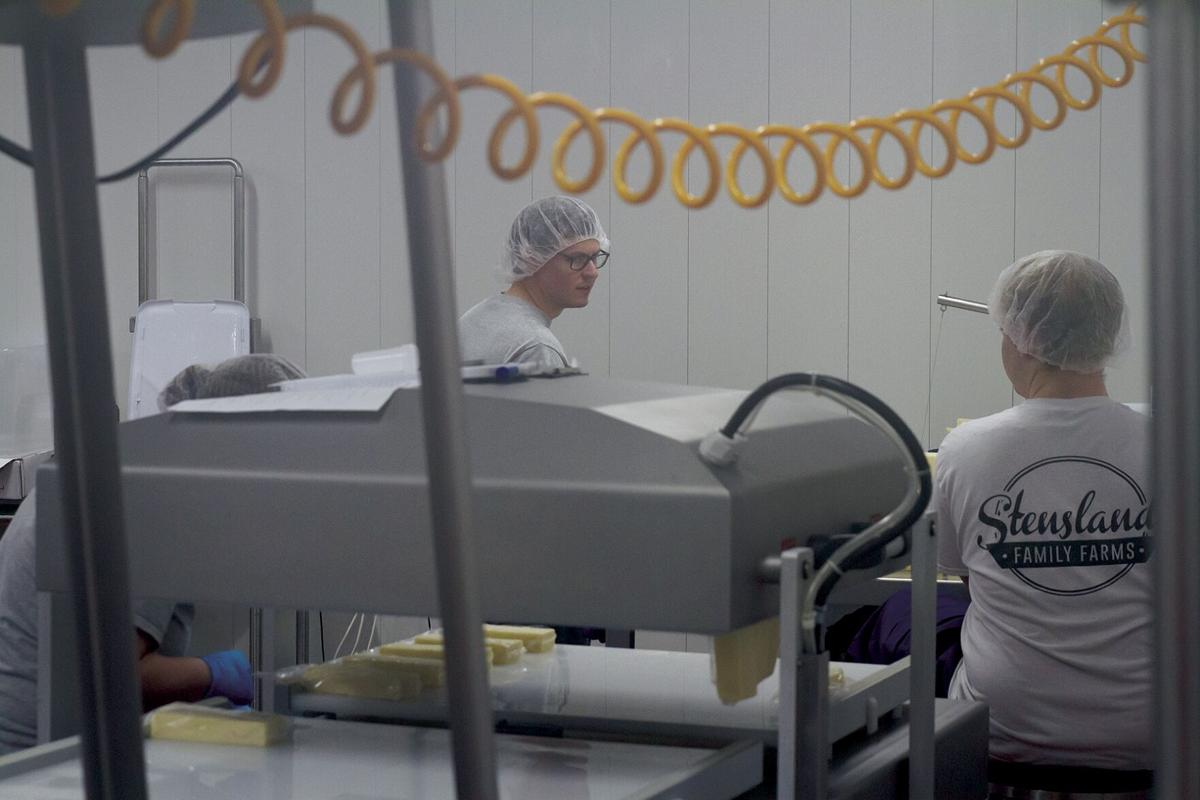 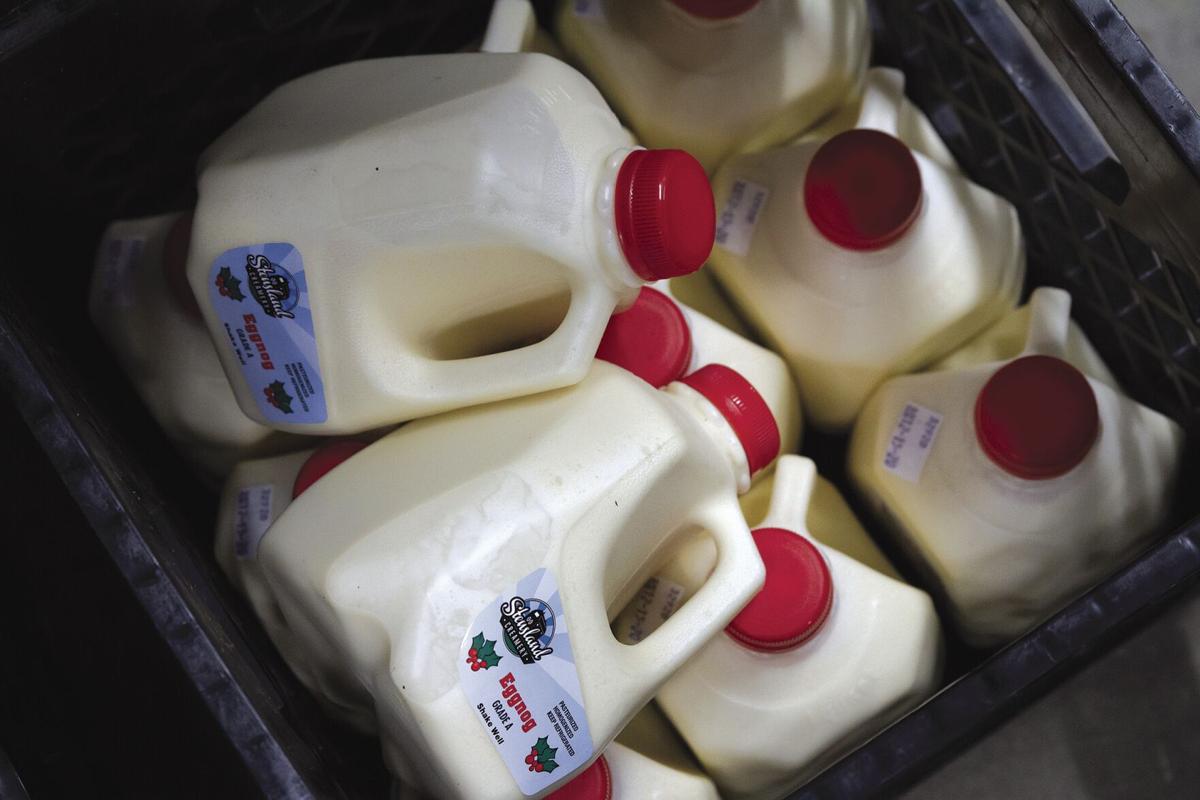 Stensland eggnog is popular during the holiday season.

By Wendy Sweeter for the Greater Sioux Falls Chamber of Commerce

Four generations of Stenslands work together on the family farm near Larchwood, Iowa, that has been in the family for more than 100 years.

Stensland Family Farms has been selected as the 2021 Farm Family of the Year by the Greater Sioux Falls Chamber of Commerce Agribusiness Division.

Many in the Sioux Falls area are familiar with Stensland Family Farms because of the milk, cheese, pizza and ice cream products they offer in their own stores, as well as restaurants and grocery stores.

In the 1990s, Arthur retired from dairy farming. Doug and Mona decided at the time they were not ready to be tied down to the farm and worked off the farm for a few years. When twins Justin and Jason were in their teens, they approached Arthur about renting his barn to start their own dairy herd. Arthur asked Doug what he thought.

“I said we should just let them do it because if we didn’t let them do it then they’d blame us for not letting them. Then they can get it out of their system and go to college and do whatever. Well, that didn’t happen,” Doug said.

The boys got to start their own dairy herd with 40 cows, decided not to go to college and grew their herd to almost 200. In 2010, they decided to put in three Lely robotic milkers and today they milk about 170 head of Holstein-cross cows.

With the time and labor saved by using robots, the family decided they had more time on their hands. They decided to start a creamery on the farm.

The seed for a creamery had been planted years ago, Doug said, when the family would go on vacation and check out dairy farms that had the creamery on site.

The idea to start an on-farm creamery resurfaced about four years after the robots were installed. Justin and Jason asked Kyle and their older sister, Leah, to join them in the venture, along with Doug and Mona.

Between raising crops, milking cows, running a creamery and retail locations, nine Stensland family members work in the operation. In addition to the family, they also have 15 employees on the farm or in the creamery, along with around 40 employees at the retail stores in Sioux Falls. Doug’s brother, Mark, helps run the retail stores.

Now Doug and Mona’s grandchildren are beginning to work on the farm. They are seeing and experiencing all aspects of the crop farming, milking cows and making dairy products.

“Even if they don’t stick around and go on to other things, it’s a building block for when they get out into the real world. It’s a way to carry on the family. Our goal is to find ways to keep the family around,” Doug said.

Doug enjoys the uniqueness of their operation, the ability to have so many family members working together and the challenges having everything on site brings.

“This operation is unique in that we raise the crop, feed the cows, milk the cows, get the milk, process the milk, then run through and retail everything out. We’re basically vertically integrated all the way through,” Doug said.

Besides doing all the steps from farm to table, the Stenslands also offer farm tours. However, the pandemic has halted those for now.

“People like to see it from the beginning to the end,” he said.

Transitioning to the next generation on the farm is a tricky process that every producer will have to consider, but Mary Jo Irmen, author of “…

“We feel like if we get the moisture that God gave us and leave it where it's supposed to be, we can get through most any year,” Barry Little said.

South Dakota electric cooperatives at a cross roads over contract

A day after the Windy Fire consumed more than 2,000 acres of owned and leased winter and spring pastureland, and 1,500 round bales on the Ham …

A compound found in canola meal could help improve the shelf life of produce in grocery stores.

Here's what's going on at the Watertown Winter Farm Show next week: 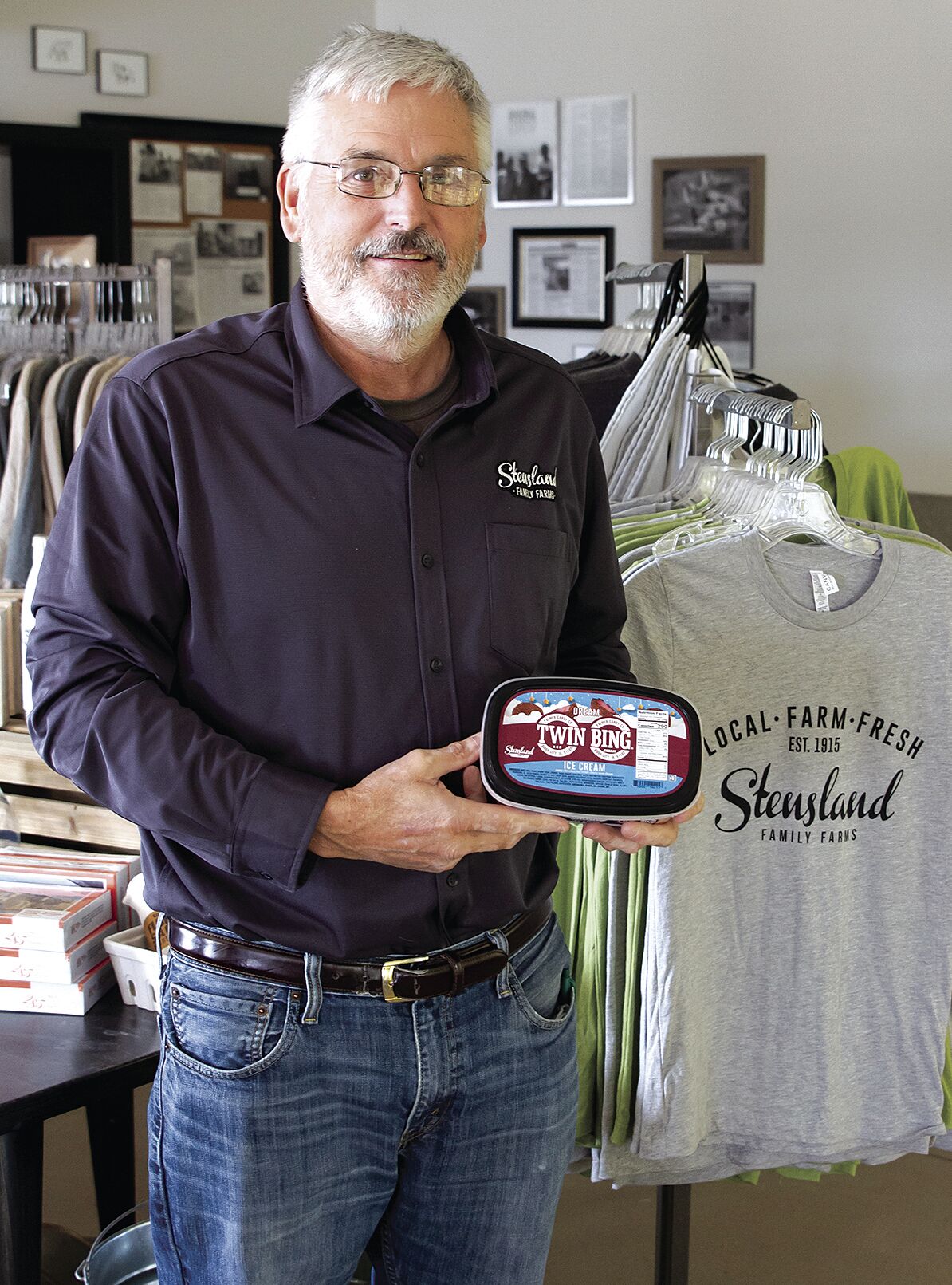 Stensland eggnog is popular during the holiday season. 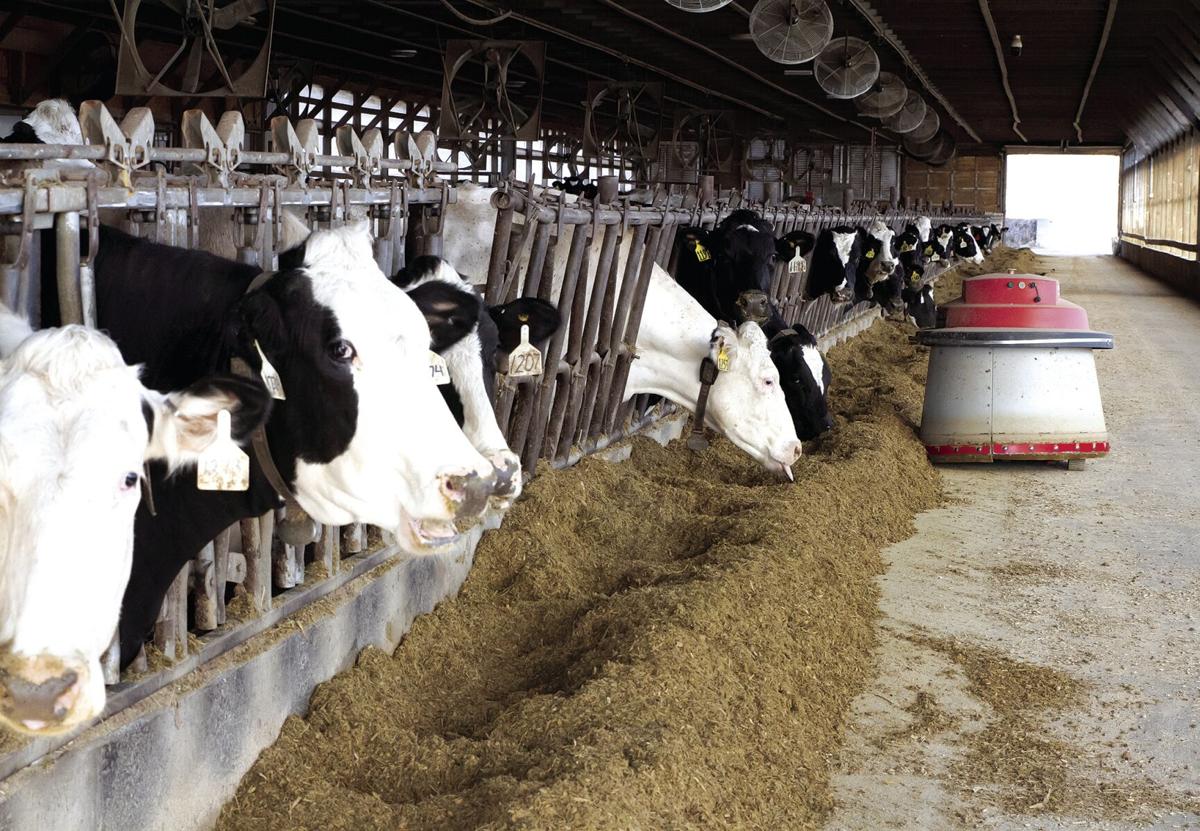 A robot pushes feed toward the dairy cows at Stensland Family Farm. The dairy also relies on robotic milkers.