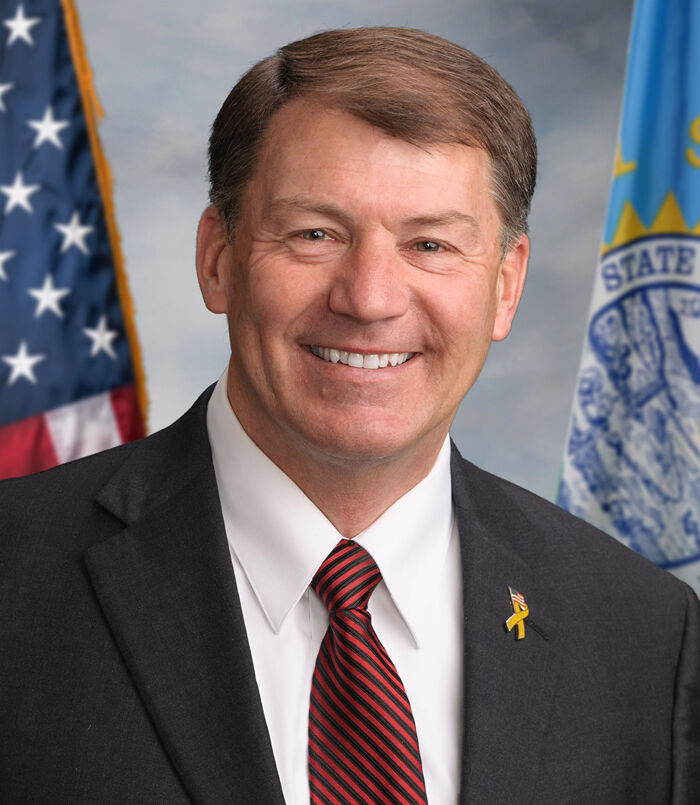 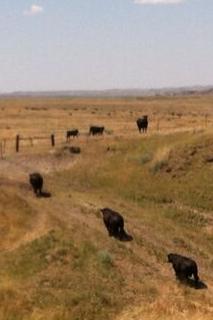 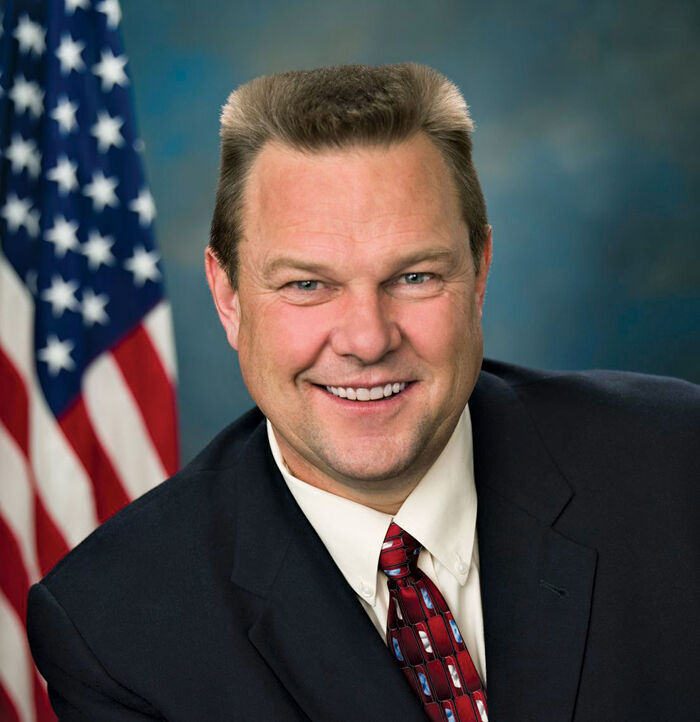 U.S. Sen. Jon Tester, the only farmer in the U.S. Senate, works on legislation for family farmers and ranchers. They are working on enforcing the Packers and Stockyards Act to put fairness back into the cattle market.

Two U.S. Senators are collaborating on different legislation aimed at fairness for family farmers and ranchers.

U.S. Sens. Jon Tester (D-MT) and Mike Rounds (R-SD) are both closely connected to agriculture, and they spoke recently about the cattle market and Congress’ role in leveling the playing field at a session hosted by the United States Cattlemen's Association (USCA).

The USCA said Tester and Rounds led other senators in introducing a Senate resolution reaffirming their commitment to truth in labeling for U.S. beef products. In addition, both support legislation, such as the Transporting Livestock Across America Safely Act (TLAAS).

Tester and Rounds said they work together on a number of issues in Congress, including “Truth in Labeling,” which labels a U.S. product correctly, and that meat should come from cattle.

“I don’t believe meat should come out of a laboratory – it comes out of a cow,” Tester said. “Thanks (to the USCA members) for being family farmers. My wife and I farm and my grandparents homesteaded, and family farmers in ag feed the world. Ag is a way of life and it is in my blood.”

Rounds said he has family involved in agriculture. One brother-in-law sells Charolais cattle and another brother-in-law has a commercial herd. Rounds’ stepbrother runs a third generation cow/calf operation.

“Jon has been a darn good partner on this (legislation). We work on a number of issues together. We have a lot in common and that is where you get results,” Rounds said.

Regarding “Truth in Labeling,” Rounds spoke of unfair practices, including when meat is brought into the U.S. from other countries, it can be repackaged by the big packers and relabeled as “U.S. beef.”

“That is totally unfair to U.S. cattle producers,” Rounds said.

Tester talked about a small number of large corporations taking over most of the beef industry. When there is too much consolidation in “anything, such as processing cattle, and something goes wrong, it goes wrong fast.”

“We need to do some things to inject more capitalism into our marketplace. There are three or four companies in the country who control about 80 percent of the beef. That is not competition,” Tester said.

Both senators talked about the Packers and Stockyards Act and how it is not being enforced in the U.S.

Rounds said the Packers and Stockyards Act, at 100 years old, would still work fairly if it were enforced. Rounds and Tester wanted the Department of Justice to look at the act and determine if there was anti-trust activity going on.

“We sent a letter asking the Department of Justice to get involved. When we started we had four senators,” Rounds said. “Then we had 18 senators involved. There is an investigation going on.”

The letter to the Department of Justice read, “If you don’t find evidence of anti-trust activity, then what we have to do to fix our laws because it is not working for our cattle producers.”

They have gotten no response to the letter.

However, an investigation was started that looked at the pork industry. The Department of Justice did find anti-trust activity in the pork industry and Tester and Rounds hope they looks into the cattle industry next.

Some of the legislation that the senators are working on includes: helpingproducers with COVID-19 losses, Country-of-Origin labeling, Truth in Labeling, and urging the Department of Justice to investigate big packers.

Both Tester and Rounds said they appreciate the work of USCA, who Tester pointed out represents real livestock producers.

“The U.S. Cattlemen’s Association is special to me because it represents cattlemen; it represents folks on the ground who are raising cattle. Jess Peterson (head of the USCA from Montana) has been great to work with and he has done a lot for Montana. I really appreciate the work of the USCA,” Tester concluded.

Lynn Boadwine has been selected as the 2021 Agribusiness Citizen of the Year by the Greater Sioux Falls Chamber of Commerce Agribusiness Division.

The Sioux Falls Farm Show is set for Jan. 27-29, with more than 320 exhibitors featuring over 1,000 agricultural products and services.

Welcome to our annual celebration of agriculture

President Dwight D. Eisenhower said, “Farming looks mighty easy when your plow is a pencil, and you’re a thousand miles from the corn field.” …

New State Fair livestock complex to be a ‘valuable’ asset

COVID-19 disrupted food supply chains, but consumer interest in pork never waivered. According to recent data, 97% of households bought pork in 2019 and planned to again.

U.S. Sen. Jon Tester, the only farmer in the U.S. Senate, works on legislation for family farmers and ranchers. They are working on enforcing the Packers and Stockyards Act to put fairness back into the cattle market.