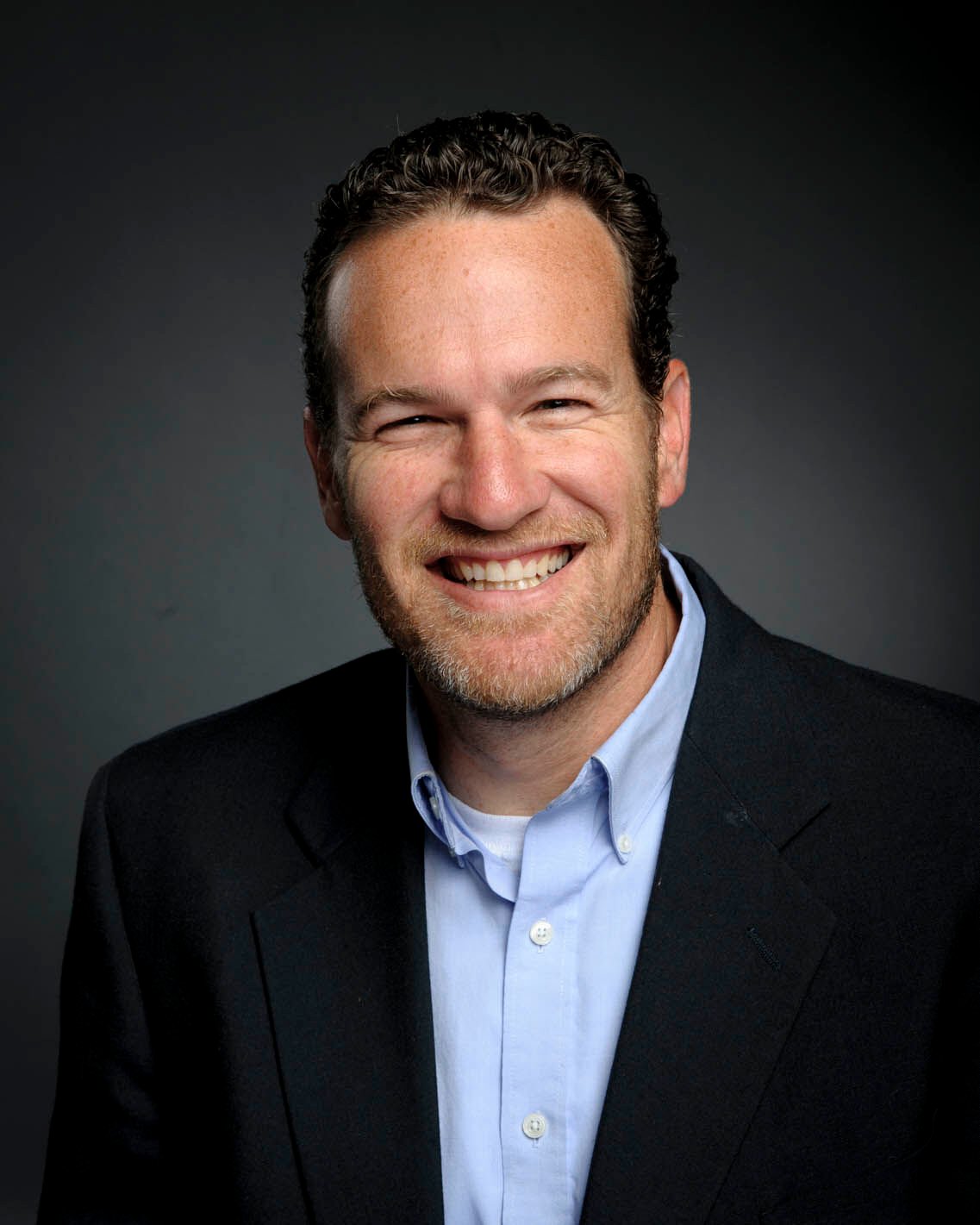 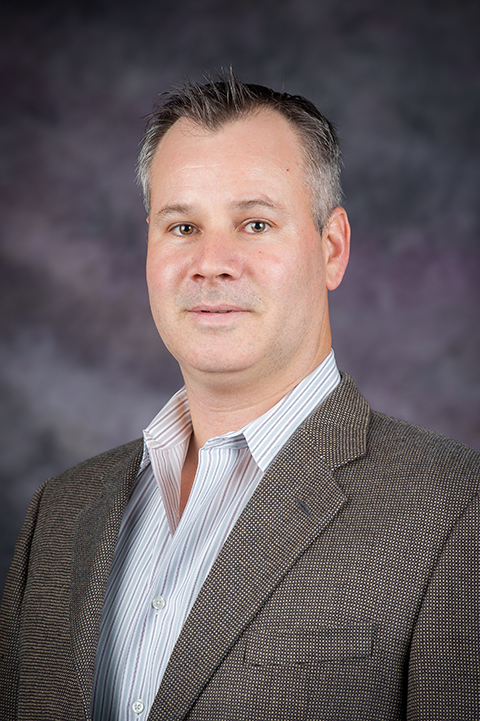 Like hail, wind, and precipitation, too much heat is often the cause of crop insurance claims.

With a long string of temperatures above 90 degrees this growing season – plus little rain – there will be many heat-related crop insurance claims this fall.

That’s something ag economists are interested in. How does weather risk – some call it climate change – exposure affect federal programs that serve as risk management tools for farmers?

“Current U.S. federal farm policy focuses on risk management. Projected spending for the Federal Crop Insurance Program exceeds that of all other farm-related programs authorized in the 2018 Farm Bill.”

With that statement, C-FARE, The Council on Food, Agricultural & Resource Economics, presented a webinar on Ag Risk Management and Climate Change Adaption.

He said premiums paid in were $10.1 billion, with federal subsidies paying more than $6.3 billion of the total premiums.

“While agriculture has always been subject to the vagaries of weather, climate change is likely to increase weather risk exposure for many farmers,” Barnett said. “The challenge for policymakers will be ensuring that future federal programs assist farmers with their exigent risk management needs while also facilitating adaptation to climate change.”

A 2009 study (Schlenker & Roberts) paired county-level yields for corn, soybeans, and cotton, with a new fine-scale weather dataset that incorporated the whole distribution of temperatures within each day of the growing season.

“We find that yields increase with temperatures up to 29 degrees C (84.2 F) for corn, 30 degrees C (86 F) for soybeans, and 32 degrees C (89.6 F) for cotton, but that temperatures above these thresholds are very harmful,” wrote Wolfram Schlenker and Michael Roberts in the “Proceedings of the National Academy of Sciences.”

A new ag economist in 2009, Jesse Tack, was just getting started in his career when this paper came out, and it challenged him to focus on issues related to ag production and risk management. Tack is currently a professor of economics at Kansas State University.

Over the last 12 years, Tack and others have used Schlenker and Roberts research to diagnose traceable effects of high heat on risk management.

“The key insight is that temperature stress is going to be a big deal,” Tack said. “Under climate change predictions, the temperature changes are going to be playing a pivotal role.”

Tack says ag economists are studying what happens when precipitation stays the same, but temperature changes.

“It’s important to recognize that drought is not just a water-based measure, there are important interactions between water supply and water demand, and a lot of that is governed by ambient temperatures,” he said.

Looking solely at more heat, growing areas to the north could see some reduction in risk, he said. An increase in risk and premiums will most likely occur in the major corn production states.

“This has to do with what if we had both hands tied behind our backs and there was no potential for adaptation,” he said.

Tack thinks it’s important to quantify the genetic potential among crop varieties to determine those that will perform best in warming temperatures. But, he doesn’t see a lot of evidence for a promising adaptation strategy with current winter wheat or sorghum varieties in Kansas.

Farmers are adapting to a changing growing season, he suggested, with earlier planting.

“The biggest adaptation strategy or one that is going to ensure the largest reduction in negative effects would be to switch from dryland to irrigated production,” he said. “There is a problem with water. We wish we had more of it, not all production areas have access to it, so there is an interesting environmental natural resources’ constraint.”

A new Farm Bill will likely be written in 2023. There is growing momentum to use crop insurance as a significant part of the federal agricultural safety net, said Eric Belasco, Montana State University professor.

“If we’re relying on a federal program, that’s really going to rely on participation, and we need increased participation by these underserved groups,” he said.

One group that is underserved by crop insurance today is organic farmers.

“There has been a huge growth in the number of organic policies, programs, and acreage over time,” Belasco said. “There’s still a gap between organic and conventional producers in their utilization of crop insurance.”

A 2019 study (Morris, et al.) surveyed 1,200 producers – roughly split between conventional and organic. They found that as the percentage of production certified organic on an operation increased, they were less likely to participate in crop insurance.

Whether the production was conventional or organic, all farmers had at least a 54 percent interest in learning more about crop insurance.

“Clearly the certified organic farmer has some risk management strategies that they’re using that do not include crop insurance,” he said. “I will note that the interest in learning more about crop insurance is fairly stable across this entire population.”

“Maybe as new crop insurance programs gather steam, we will see some increased participation there, but we currently see a somewhat underserved group,” he said.

“There are clearly programs like Whole Farm Revenue Protection, which are intended to work for these audiences,” he said.

Studies have found, though, that traditional crop insurance customers are more likely to branch out into new insurance programs than farmers that have never used insurance.

Additional work by Bekkerman, Belasco, and Smith in 2019 found that the farmers in the top 10 percent of crop sales categories received the largest crop insurance subsidy per acre ($29 per acre) and received well over 60 percent of the total crop insurance payments received.

The concentration in payments was made to the largest farms that had the highest yields, he said. Capping crop insurance subsidies at $40,000 per farm was considered in the last Farm Bill and may be considered again.

There is momentum to look at these equity issues, Belasco said.

He noted a statement by Secretary of Ag Tom Vilsack, on March 25, 2021, that said, “…in response to President Biden’s Equity Executive Order, EO 13985, USDA is examining opportunities to increase equity for all underserved populations…”

“I think finding new products and ways to attract new crop insurance customers into the fold (is important and something to watch for) – especially under these climate change scenarios – where crop insurance is expected to play a larger role in supporting the agricultural industry,” he concluded.

Every year comes with a different set of challenges when it comes to making a living in agriculture, but the challenges farmers and ranchers h…

WEST FARGO, N.D. – Educational programs have always been an important part of the Big Iron Farm Show, and this year will be no different as th…

What started as a napkin drawing that expanded to over a dozen patents has just revolutionized the self-propelled farm sprayer industry.