There’s a critical window of time for cattle producers to determine whether females in the herd are pregnant.

In the Central Plains region, including Nebraska and Kansas, veterinarians like to begin preg-checking spring calving herds in mid-September. The work ramps up from there, with the bulk of the preg-checks conducted in October and November.

The earlier producers determine the pregnancy status of the cow, the sooner they can make management decisions regarding open cows.

“Most open cows will be culled from the herd since they will not fit into the prescribed calving season,” said Tony Hawkins, DVM, technical services veterinarian at Valley Vet Supply in Marysville, Kansas.

So, the question is, how early to preg-check?

He prefers to preg-check when he expects the pregnancies to be at least 35-40 days or older. Veterinarians can be pretty accurate when using that time frame.

Some vets palpate manually while others use ultrasound to verify a pregnancy. Ultrasound is used more for early pregnancies. Veterinarians can be more accurate at determining the age and size of the fetus by checking early, Larson said.

With early checks, producers can identify cows that are not pregnant and manage them differently. If they’re not going to have a calf, producers don’t want to invest a winter feed bill for them, Larson said. Once determining a cow is open, producers will either feed them separately to put weight on before selling her or sell her right after the open diagnosis.

Another important factor to consider is estimating when each cow got pregnant, Larson said. He calls it “value-added” pregnancy checking, and it’s especially critical for a herd that doesn’t breed up as well as expected. It helps narrow the time periods within the breeding season when cows were not becoming pregnant.

Larson likes to pinpoint when the herd might not have been performing well reproductively.

“Maybe they bred well in the beginning. Then because of bull problems or other issues the herd didn’t breed well for a few weeks, although later on they performed well again,” Larson said.

He recommends determining not only if they became pregnant, but when to pinpoint the problem.

Some producers have other reasons for choosing when they preg check.

Many wait until cows will be at the appropriate stage of gestation to vaccinate them at the same time, Hawkins said. Though, that could mean feeding open cows for several months.

“While this results in a higher feed bill, you only have to process the cows once,” he said.

Mineral consumption: take it with a grain of salt

If you surveyed a room of 10 people if they prefer sweet or salty food, the results would be as divided as when I asked local feed stores and …

Building immunity in the cattle herd an important autumn goal

Early fall is the time of year when, in addition to pregnancy-checking, cattle producers shore-up livestock immunity with vaccinations and deworming.

The Nebraska Angus Association will host its 2022 tour Sept. 26-27 in the northeastern district.

Soil disturbance and plant invasion are key factors to consider when predicting the impact of climate change on rangeland ecosystems, according to a new study. 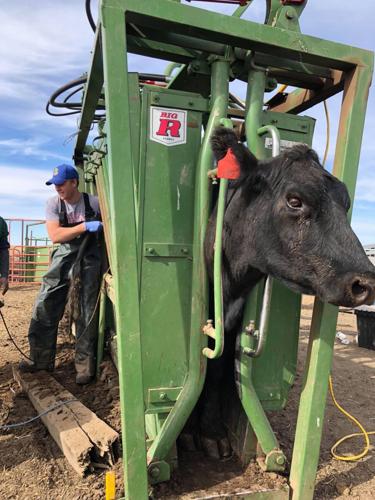 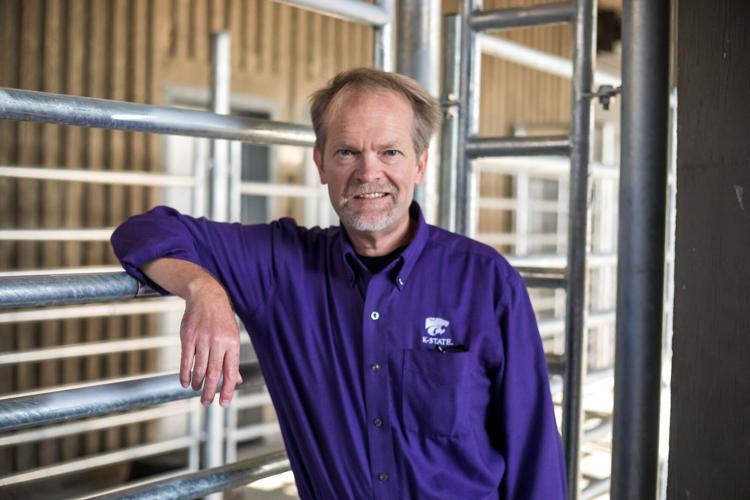 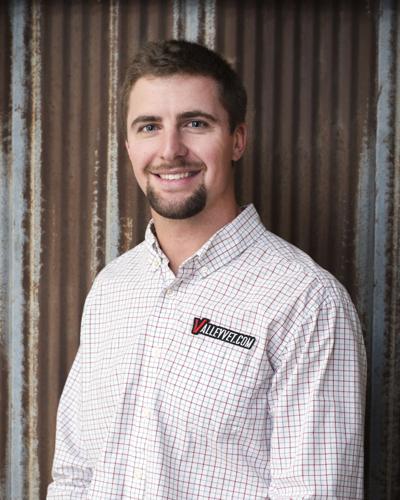 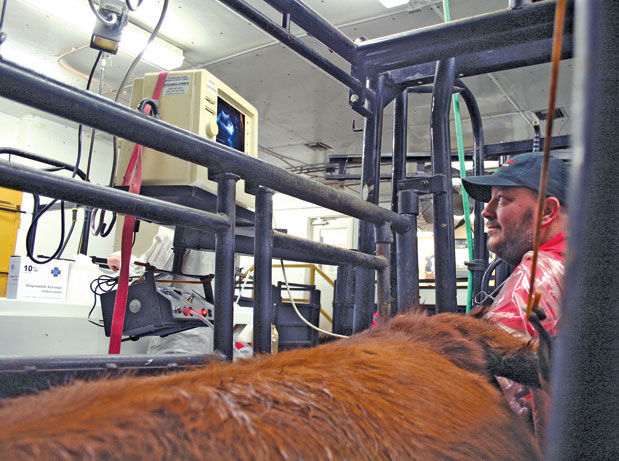 Travis White, a professional services veterinarian with Trans Ova Genetics, watches an ultrasound screen as he performs an ovum pick-up procedure, gathering unfertilized eggs from a 14-month-old heifer at the company’s Sioux Center, Iowa, headquarters. Rapid technological advances in the field have allowed producers to improve the genetics of their herds more rapidly than ever.