After working with cattle producers to identify high priority research areas at the University of Nebraska, a research team was awarded a $300,000 grant to develop adaptive grazing management strategies for optimizing corn residue use.

The team, led by Daren Redfearn, Mary Drewnoski, Jay Parsons and Susan Vanderplas out of the University of Nebraska-Lincoln, will spend the next three years identifying the key drivers that can be measured throughout the grazing season to predict variation in the feeding value of corn residue.

Redfearn, a program leader of water and integrated cropping systems and professor at UNL, is joined by Drewnoski, a beef systems specialist, Parsons, an agricultural economist, and Vanderplas, a statistics professor and researcher. Together, Redfearn said the team is truly one of a kind.

“This is one of the definitions of interdisciplinary research projects that is becoming more common,” he said.

Back in 2018, another UNL grant brought together 43 cattle producers from across Nebraska to identify key problem areas in the industry and areas where they would like to see more research. One of the main topics was Nebraskan ranchers’ winter feed source, corn residue.

The grazing leased corn residue in Nebraska is a $75 million a year industry with a $153 million cattle sector impact, Redferan noted.

“It’s pretty valuable for a dead plant,” he said jokingly.

When ranchers were asked about their concerns with corn residue grazing, it became clear that there wasn’t enough research on the variables that go into declining cow conditions while grazing corn residue. Producers said that despite grazing at recommended conditions, cow body conditions steadily declined.

With corn-on-corn being slightly more common in Nebraska than other corn-heavy states, Redfearn said that corn residue grazing is incredibly common due to its ability to clear residue from the field after harvest. While producers could bale the residue instead, Redfearn said it’s a fine line to walk.

“Too much removed results in soil erosion,” he said. “Corn residue can be a very cost-effective resource for winter feeding.”

While some research projects might struggle to gather enough data from producers to provide background or patterns, Redfearn said that the 43 producers spread equally around the state will help them on this project.

When it comes to evaluating corn residue, there are many variable factors and potential drivers.

Producers will be asked to record information pertaining to:

Estimating the amount of dropped ears or available grain corn remaining after harvest will be measured using the following methodology prior to grazing. Prior to grazing, the amount of corn grain in the field will be determined. Ears with grain will be collected from the area within a 100 foot length of nine randomly selected inter-rows. Ears will be dried and the corn shelled and weighed.

The harvest method and header type data will also be collected.

The team will be looking at variables such as plant genetics and grain harvesting methods while studying the various stocking rates and environmental factors that are impacting each producers grazing period.

To help out with analysis, 15 additional extension educators and grad students throughout the state will help collect and identify data.

The two biggest problem areas the team faces moving forward will be getting the data from producers and processing the data. Because each producer seems to have their own methods and filing systems for data, Redfearn said something will have to be done to make sure they can find the data they need.

“We have some training with those guys to standardize some of the things we are trying to do,” he said.

Ultimately, with sights set on 2023 to be complete, the team is expecting to come away with better knowledge on crop production and livestock grazing in the state, as well as a detailed set of recommendations for producers to optimize corn residue grazing.

“It’s just when to implement these adaptive grazing strategies on corn residue,” he said.

Nebraska Extension will be hosting a summer meeting and tour focused on stocker/yearling systems June 30 near Nenzel, Nebraska.

While the amount of spring rain has varied significantly across the state, those areas that have had abundant rain will likely have abundant g…

Nebraska Extension will host a risk management workshop for cattle producers on Wednesday, June 23, from 5-8:30 p.m. at the West Central Resea… 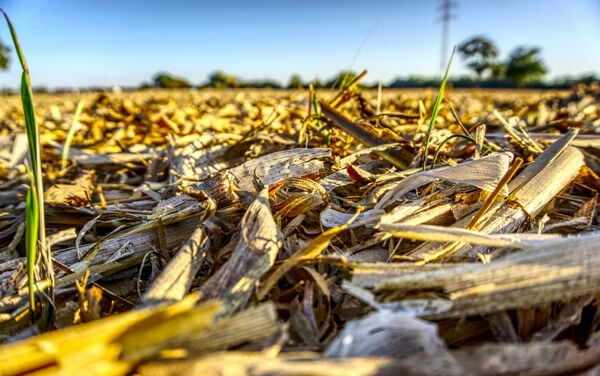 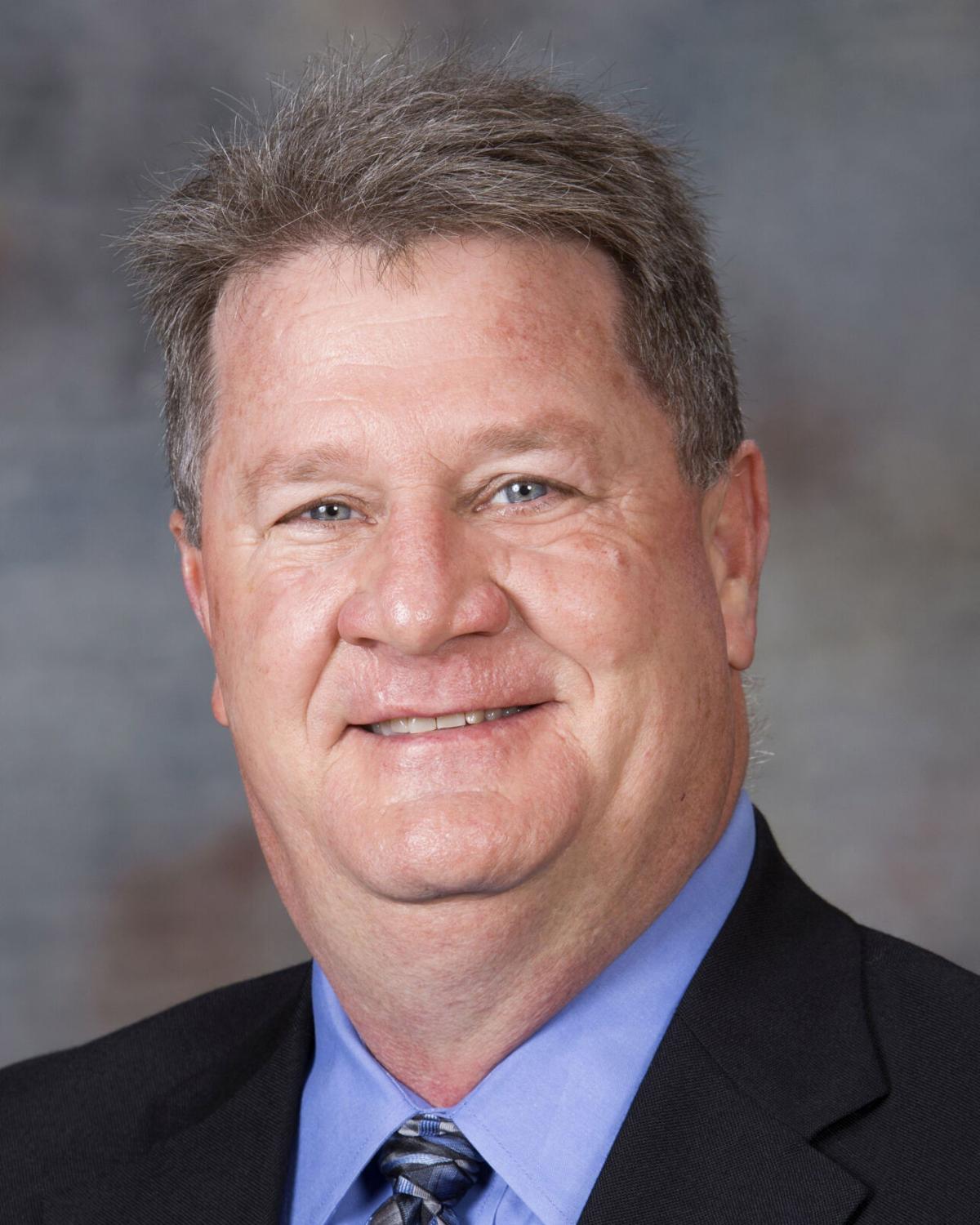