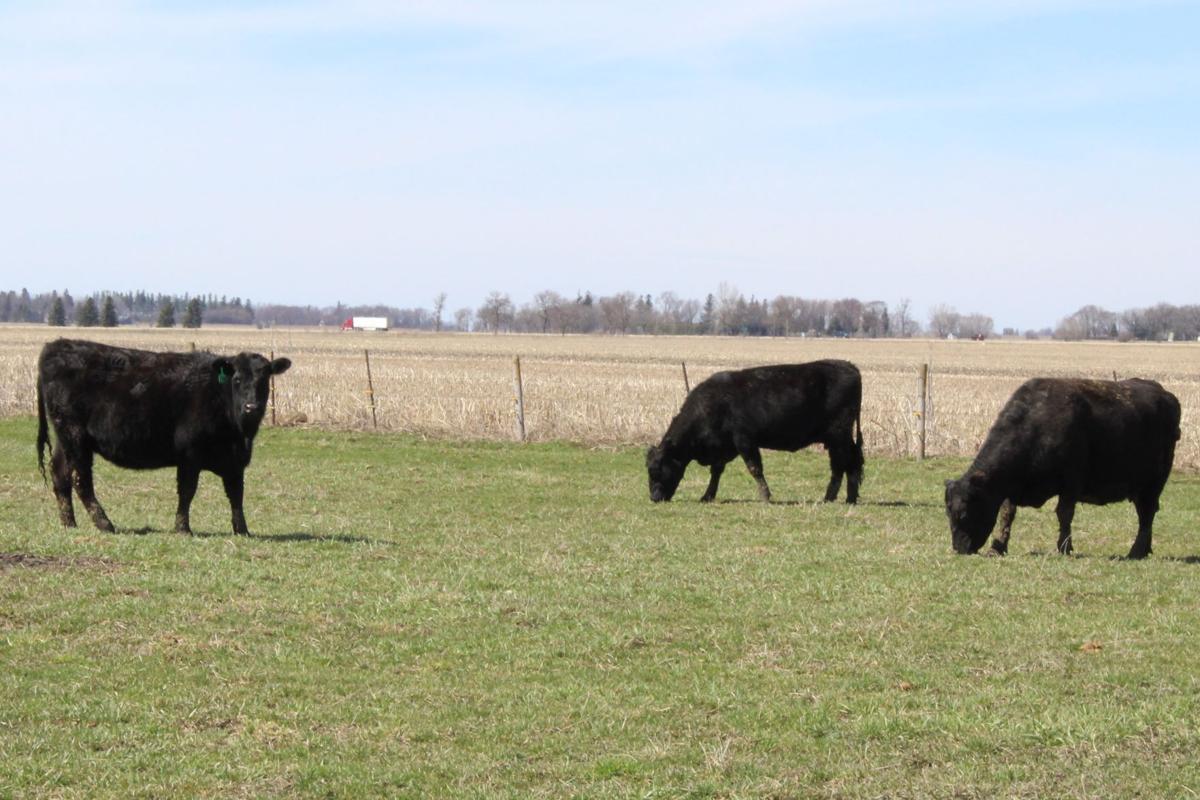 Cattle on pasture in southeast Minnesota. 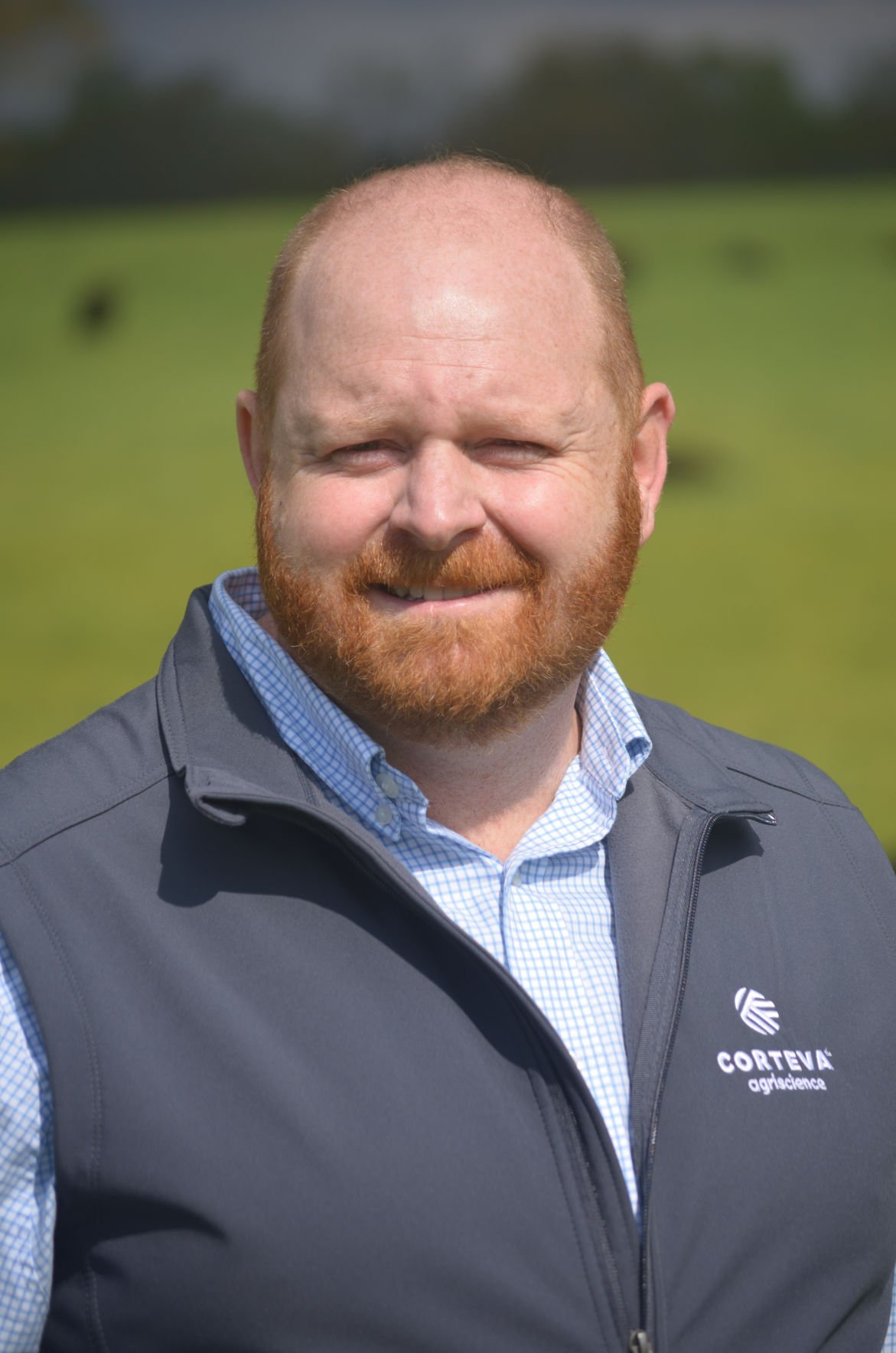 Cattle on pasture in southeast Minnesota.

“ProClova is as a new type of herbicide that our market has never had access to before,” said Scott Flynn of Corteva Agriscience pasture and land management. “What makes it unique is that you can control many of the common broadleaf weeds that we find in cool-season grass pastures and still maintain a white clover in those pastures, as well as annual lespedeza.”

Most herbicides on the market, labeled for pasture and hay use, do an excellent job killing several weed species such as cocklebur, thistles, wild carrot, poison hemlock and several others. These herbicides will also kill the beneficial clover and lespedeza in the field.

“Producers have for decades understood the importance of having clover in their pastures,” Flynn said.

This importance comes in two forms, the first of which being the nutritional value to the animal.

As a legume, clover is very leafy. The leaves are more easily digested by the animal than more stemmy plants. It is also very high in crude protein and total digestible nutrients, which increases the pasture’s ability to meet the animal’s nutritional requirements

Annual lespedeza is also a legume and will grow during warm conditions when the cool season grass start to slow down. It also has low bloat potential, making it an excellent plant choice for cattle and other ruminants.

“The benefits from a nutritional standpoint are quite significant,” he said.

The second area of importance when it comes to having clover present in the pasture is its ability to fix atmospheric nitrogen in the plant and not be reliant on soil nitrogen for growth.

Although legumes fix atmospheric nitrogen in the roots, the majority ends up above ground in the leaves and stems. We rely on animals to graze those legumes and make that nitrogen available to forage grasses primarily through dung and urine distribution.

Until now, there has never been a pasture or hay herbicide that does not kill white clover. ProClova is unique.

There are no grazing restrictions on this herbicide. In fact, Flynn recommends activity grazing before and after application. Haying should be conducted three weeks after application to allow the herbicide to fully take effect on broadleaf weeds.

That will give the clover the best chance to come back and recover without having to compete against the other grasses in the field.

The chemistry behind this herbicide is a molecule called Rinskor. It is a completely new chemistry that allows for the control of the major weed species while still protecting the clover.

“This molecule controls some of our hard to control perennial weeds such as ironweed in our pastures,” he said. “This is also going to be very good on species such as wild carrot, wild parsnip, and poison hemlock.”

ProClova was submitted to the EPA at the beginning of the year. It will take time for them to run their testing and environmental assessments before the product label is approved and available to growers.

“We hope that growers can hit the fields with this in the spring of 2021,” Flynn said. “There's really no competition for this particular molecule outside of using a mower to cut down weeds in a pasture and that’s a poor substitute for weed control.”