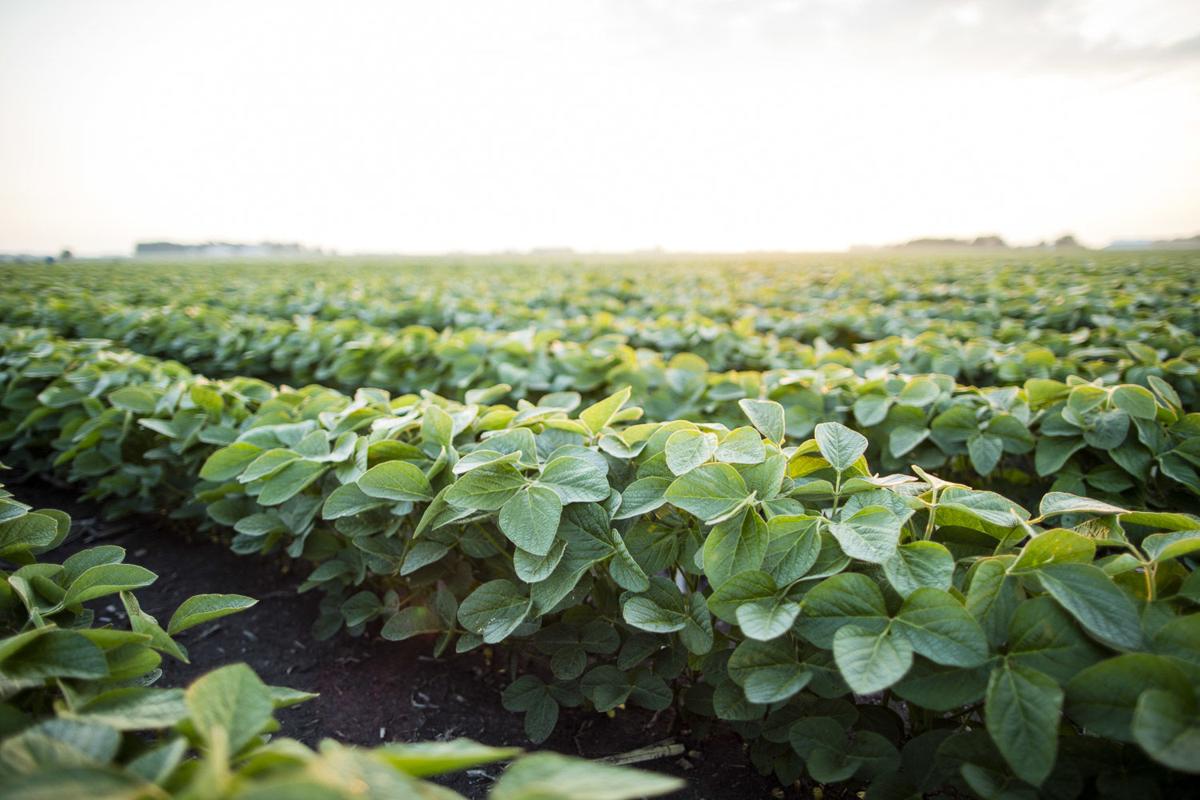 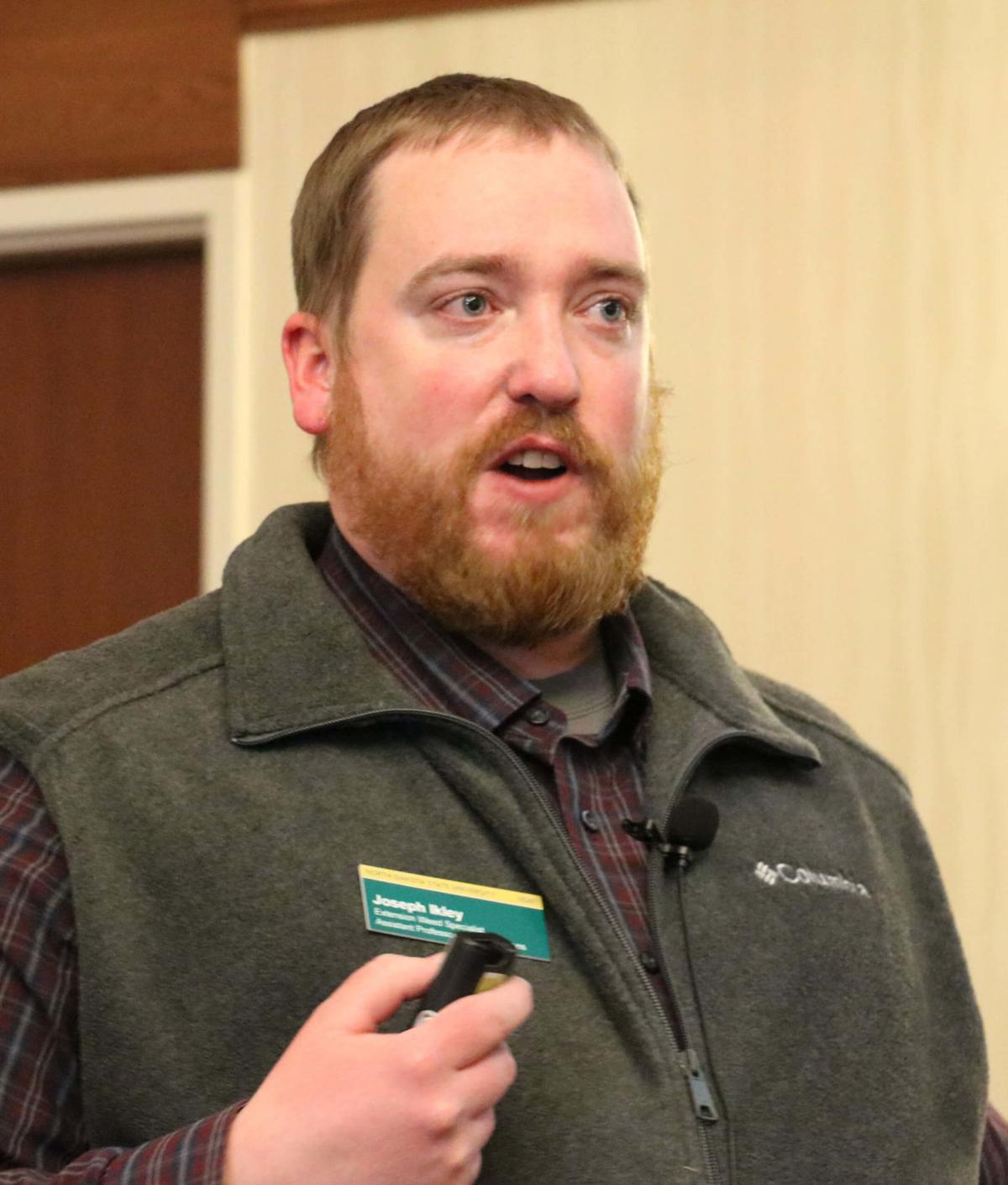 They hope the lessons they learned in 2019 will help many soybean growers across North America in 2020.

They used Enlist One herbicide that offers 2,4-D choline with additional tank-mix flexibility. The product has the ability to tank-mix with glufosinate and other qualified herbicides.

In some situations, growers learned that improperly tank-mixing Enlist One with K-salt glyphosate resulted in plugged screens and nozzle tips.

Plugging also occurred when herbicides were added prior to ammonium sulfate (AMS) dissolving.

“The reason that we are focusing on this topic is that Corteva has announced they anticipate having the E3 soybeans on up to 20 percent of the U.S. soybeans in 2020,” said Joe Ikley, Extension weed specialist in the NDSU Department of Plant Sciences. “That’s probably about where we were at in North Dakota last year.”

 Start with a clean sprayer and over half a tank of water to allow for complete dilution.

 Read and follow all directions on the herbicide labels and at Enlisttankmix.com.

 If using ammonium sulfate (AMS), add and allow it to fully dissolve in the water.

 Add dry herbicide products one at a time and allow for at least five minutes of mixing between herbicides to assure good suspension in the solution.

 Add liquid herbicide products one at a time, followed by at least two minutes of mixing between herbicide additions.

Ikley started getting phone calls from growers and retailers in late June, as they were getting some messy spray tanks. They had simultaneously mixed K-salt with Enlist One in sprayer and inductor tanks.

Ikley started to investigate and wrote up a report in the NDSU Crop and Pest Report dated for July 11, 2019. He and his team did a simple jar test mixing 1 pint of Enlist One with 1 pint of potassium salt of glyphosate at three different carrier volumes: 1, 3 and 15 gallons water per acre. Legally, 10-20 gallons of water are required for field applications.

The bottles were shaken and observed over time.

“At the lower carrier volumes, Enlist One + Roundup Powermax left white chalky residue on the container walls, and separated quickly,” Ikley wrote. “However, the mixture in 15 gallons per acre carrier volume stayed in solution and did not leave the residue behind.”

At a weed scientists’ meeting last fall, he brought up the issue with the Enlist soybean system and was surprised when other scientists hadn’t experienced it.

“Comparing our situation to the I-states and middle Southern U.S., I think we simply had more seed availability, which helped drive adoption,” he said.

In the northern region, growers were also more likely to use Enlist One (2,4-D choline) than Enlist Duo (a premix of 2,4-D choline plus glyphosate). Enlist One allows more options for the growers to tailor their tank-mix to meet their needs.

As a side note, when the plugging occurred, it wasn’t possible to get the product back into solution, Ikley added.

The other thing he noted was an issue with AMS. AMS needed to be completely dissolved in the spray tank water before the 2,4-D choline herbicide was added.

The website enlist.com, states that “Corteva Agriscience makes no warranties regarding crop tolerance or physical compatibility of tank mixes of these products with Enlist One. Listing is not an endorsement, an agronomic recommendation or an indicator of efficacy.”

In addition, Corteva states the following at enlisttankmix.com:

“If we can start with plenty of water, and have patience, we can overcome this physical compatibility even when mixing with AMS and glyphosate K-salts plus 2,4-D choline,” Ikley said.

Ikley presented the information at an “I Take Action” webinar sponsored and hosted by the U.S. Soybean Board and checkoff funds.

He briefly covered some issues with antagonism of tank-mixing Enlist One plus various Group 1 herbicides (Select, Assure, Fusilade) on grass weeds and volunteer corn control.

This part of the webinar focused on a reduction in weed control, rather than physical tank-mix compatibility. When tank-mixing Enlist One and a Group 1 herbicide, the recommendation from Corteva is to add an additional one-third of the rate of the Group 1 herbicide to overcome antagonism, and Ikley presented data that supported that recommendation.

Thank you to Steve Snyder, Corteva Enlist Field Specialist for the Upper Midwest, as well as Corteva staff who reviewed this article.

Resources to help applicators prepare a tank mix of Enlist One + qualified tank-mix partners are available at enlist.com and on YouTube.