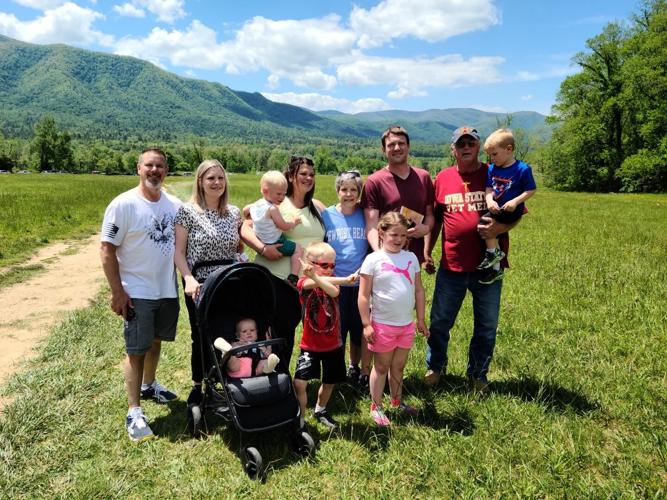 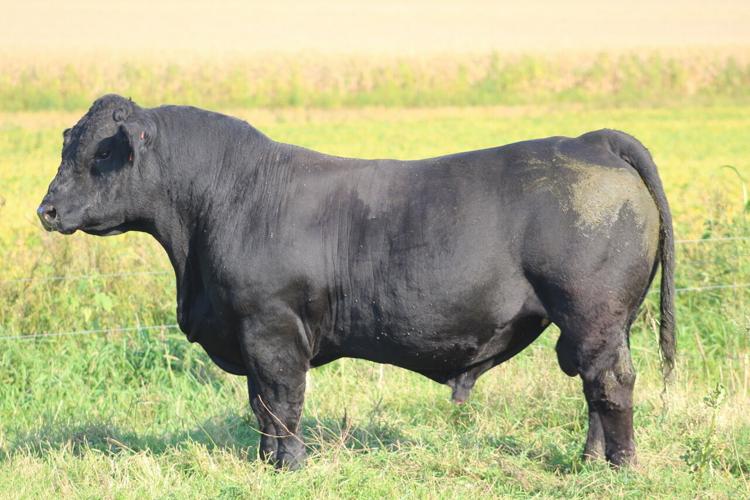 When Jeff and Lynda Springer started in the cattle business in 1979, loan interest rates were commonly 17 percent or higher.

The nation was going through a time of inflation, and farmers were sometimes told to “buy today, because it will be worth more tomorrow.” Land prices went through the roof, followed by a severe crash. Soon, banks were foreclosing and forcing many farmers to file for bankruptcy.

Thrust into that environment as young adults, the Springers knew they were going to have to work hard and make good decisions if they wanted to be successful farmers and ranchers.

They established that “hard work” mentality for most every aspect of their life – including their cattle enterprise.

They also learned the value of maintaining a positive attitude and seeing the good in every situation.

Lessons learned – going through that difficult recession as new Iowa State University (ISU) graduates – were woven into their lives to build a strong work foundation.

Their mission statement is “Value-Based Genetics.”

Selling about 70 herd-improving bulls on the first Saturday of February, Springer Simmental guarantees each animal fulfills all of their requirements to be included in the sale, with excellent EPD’s, superior individual values, and phenotype.

Some of the traits that Springer Simmental bulls are known for include huge tops, spring of rib, and hips; uniform birth weights and stout, aggressive-to-nurse calves; no-miss sires of both sons and daughters that rise to the top; genetics to improve marbling, rib-eye, and lean yield; and trouble-free, mellow disposition bulls.

From early on, Jeff had a clear idea of the type of Simmental cattle he wanted to produce. Through his coursework at ISU, he learned the importance of symmetry for soundness and functionality.

“With that symmetry, you gain a lot of things,” he said. “The animal becomes comfortable in their body, and when you have an animal that is comfortable in its body, it lives to be 15-16 years old without any issues.

With a good eye for seeing great cattle, Jeff can learn a lot about a bull, cow, or calf by looking at their chest floor. He also wants a big, girthy tailhead that indicates a capacity for lots of growth.

Cows and heifers also have their jobs to do at Springer Simmental.

“The cow is expected to keep her calf next to her at all times,” he said. If left on its own, even while “Mom” goes to eat at the feed bunk, the cow and calf are culled.

“We are dedicated to selecting females that prioritize their calves over themselves,” he wrote at springersimmental.com. “Our females are easy fleshing, breed back rapidly, and wean massive calves that remain healthy and nurse often.

“Our herd of females have mothering instincts in bad weather and are beautiful as well as capacious. Above all, they are fertile and produce fast-gaining offspring to ensure a maximum profit,” he added.

Along with the bulls, about 30 females are sold at the annual February sale.

“We utilize JR feeds out of Lake Norden, S.D., as it is considered the Cadillac of feeding programs for bull development,” Jeff said. “Many reputable seedstock breeders use their feeding program, which enables us to directly compare the bulls as they develop. Heifer fertility is excellent with their products and knowledge of the feeding program.”

Back when Jeff and Lynda started farming, they experienced the kindness of relatives and neighbors who helped them through the difficult times.

When Jeff’s tractor broke down, a landlord said Jeff could rent his tractor. The tachometer was broken, Jeff pointed out, but he intended to pay the neighbor for tractor rental in the fall. “No charge,” the neighbor said, and it wasn’t spoken of again.

Jeff and Lynda pay that gift and others forward whenever they can. For instance, producers who are 30 years of age or younger receive a 5 percent discount when purchasing one or two Springer bulls.

The Springers have also frequently taken young people along to shows and cattle events, and mentored adults on improving the cattle genetics in their herd. Each year, high schoolers as well as young adults from Des Moines Area Community College and Northeast Iowa Community College are invited to assist with fitting and photographing cattle for the annual catalogue.

With Jeff’s skills in marketing Springer Simmental, he’s handed off many farm chores to the next generation. He feeds and calves out about 100 cows or heifers annually, and he also contracts with younger producers to feed and calve out another 200 head each year.

Finally, Jeff and Lynda are grateful for the blessings they have received. Shortly after the Springers moved to the country, Lynda got a full-time job working for the Iowa Department of Human Services. Many times, her job kept their family and the farm afloat.

She’s now retired after 39 years and fills her time catching up on household projects, playing with grandkids, and volunteering for the Senior Health Insurance Information Program, where she counsels seniors on Medicare rules and regulations.

Jeff and Lynda’s children, Michelle and Steve, were very involved in the farming operation during their childhood.

Jeff and Lynda’s son, Steve Springer, is an operations lead for Target Corp, Minneapolis, and Brianna is a director with the National Marrow Donor Program, also in Minneapolis. They have a daughter, Paisley Grace, and a son, Porter Jack.

One look at the many photos of grandchildren in the annual sale catalog makes it very clear that family and the future are important to the Springers.

“The 2- and 3-year-olds have already said they want to help Grandpa farm someday. We’ll see if that changes between now and 20 years from now,” Jeff said in an advertising sale video.

Grateful and learning from the past, working for the present, and investing in the future, Springer Simmental has developed a high-quality cattle herd, good genetics, and an enviable lifestyle.

They are reaping the benefits of 43 years of Simmental selection with hopes to continue forward for a long time to come.

It takes a different mindset to change to an operation that focuses on regenerative ag practices and soil health principles in raising grass, …