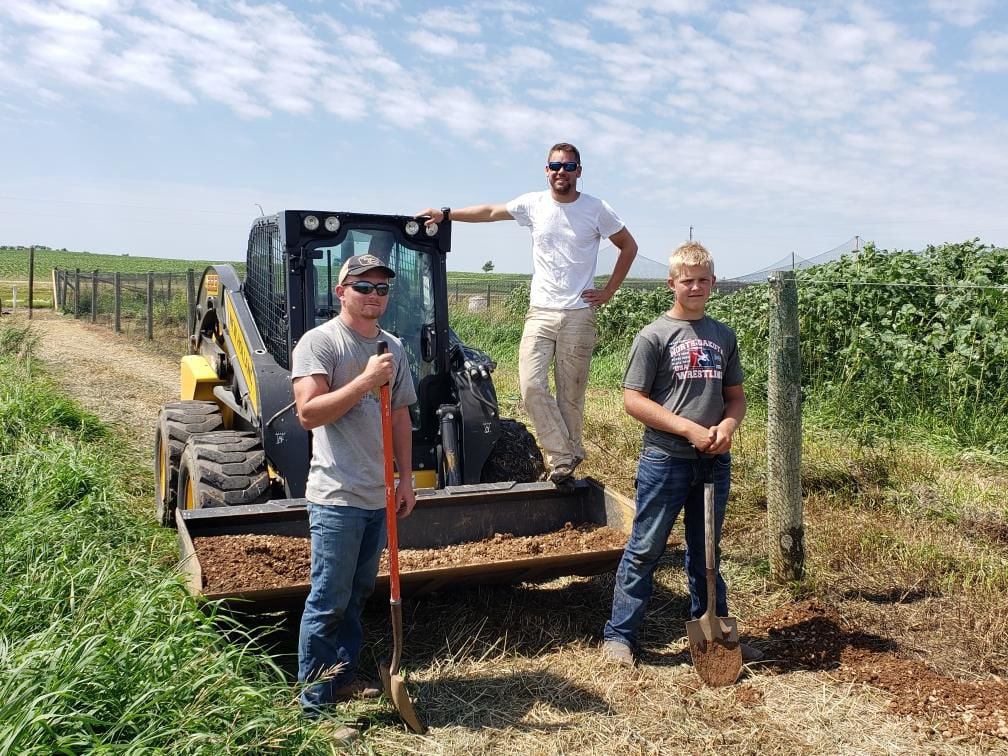 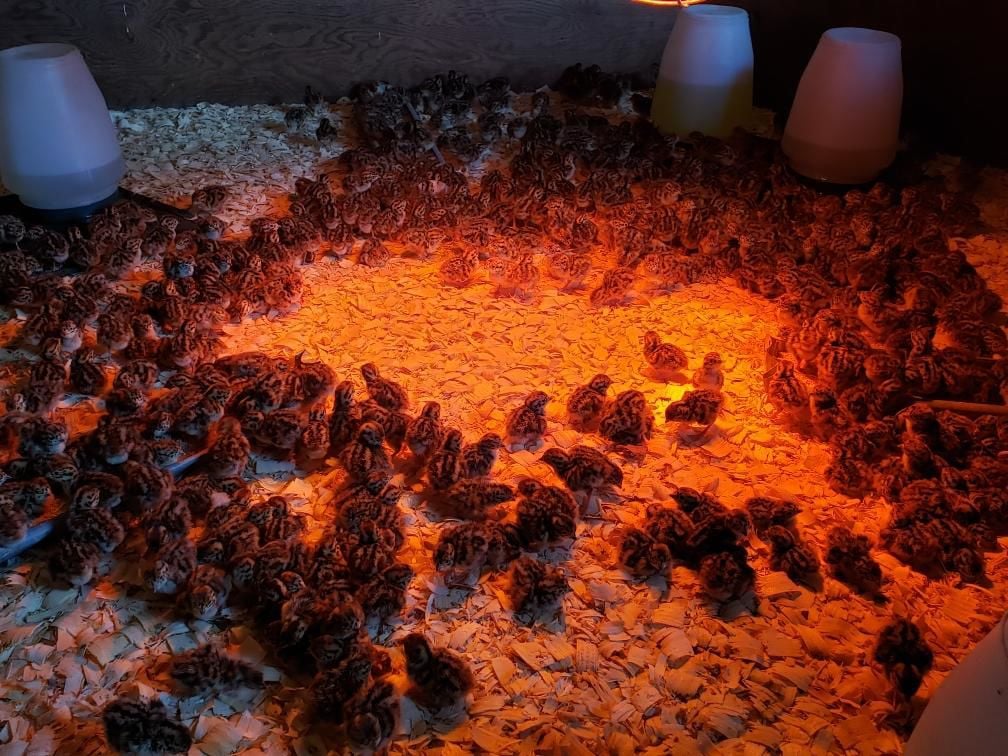 FORT RANSOM, N.D. – The final pheasant hatch may be done, but there is still plenty to do at Swenson Gamebirds Farm, according to owner Brad Swenson.

Every two weeks there is a new batch of growing chicks to move out to a flight pen and starting the first part of September they will start moving out the first hatched birds, since they will have reached maturity and are ready to move out into the field for hunting.

“September is kind of a nice month. The pheasants have all be moved outside and all we have to do is keep the feeders full, and in October that is when it gets really busy since we start shipping more birds,” Brad explained. “We start shipping a few birds in September, but the bulk of the birds go out in October and the first half of November. There is about a six-week period when 80 percent of the birds have to be shipped out.”

Brad had one more hatch to go through after the pheasants are finished, and that was a batch of Hungarian partridge eggs that he purchased from a dealer in Wisconsin. Those were hatched on July 23 and now the hatching equipment is officially shut down for the season. He has hatched out some partridges a couple of times before in prior years, but this year he will retain many of the partridges and add that enterprise to his gamebird business.

“The Hungarian partridge are native to North Dakota and South Dakota, and there is an extremely high demand for them from the hunting sites, especially in South Dakota, but they are extremely difficult to raise,” Brad said. “They are expensive too, as far as mating purposes. They have to be pair-mated, which means you have to have individual cages for each pair, where one pheasant rooster will mate with 10-15 hens.

“When we are breeding pheasants you can put them all in one big pen. This year we are going to keep back our own breeders and set up a breeder facility for Hungarian partridge, so we can do the eggs ourselves,” he added.

There are only a few suppliers in the United States that have Hungarian partridge eggs available. In order to stay consistent, Brad wants to collect his own eggs, rather than rely on other sources, especially since the eggs cost from $2 to $3 per egg. The hatch rate is lower – at about 65 percent compared to the pheasant’s hatch rate of about 85 percent.

Some might be familiar with the chukar partridge, but they are not native to this area and are used mainly from training dogs, Brad noted.

Also, the eggs Brad purchased last year hatched out really weak chicks, which was a result of poor nutrition for the breeder hens.

“If the breeder birds don’t get a well-balanced diet with all the vitamins, minerals, amino acids and everything they need, the hens will lay just as many eggs and the chicks will hatch, but they are weak. Most farms that try to raise Hungarian partridges do it for a year or two and then give up,” he said.

“I recently attend a seminar at a big farm in Wisconsin that had been raising Hungarian partridges for 10 years or so and they showed me what they do. We are getting it figured out. If there is a way to do them, we will figure it out, and if we start raising partridges we may also get some more business for the pheasants we raise,” Brad continued.

Now with the official shutdown of the incubator, work has turned to fixing up a couple of the flight pens that the weather damaged last fall. This involves fixing the netting used for the roof. Some of the flight pens have been up for around 25 years and they are also replacing the hexwire fencing that forms the sidewalls of the flight pens. The newer hexwire is coated with plastic and will have a longer life. They have eight or nine pens that will need to have the older wire replaced.