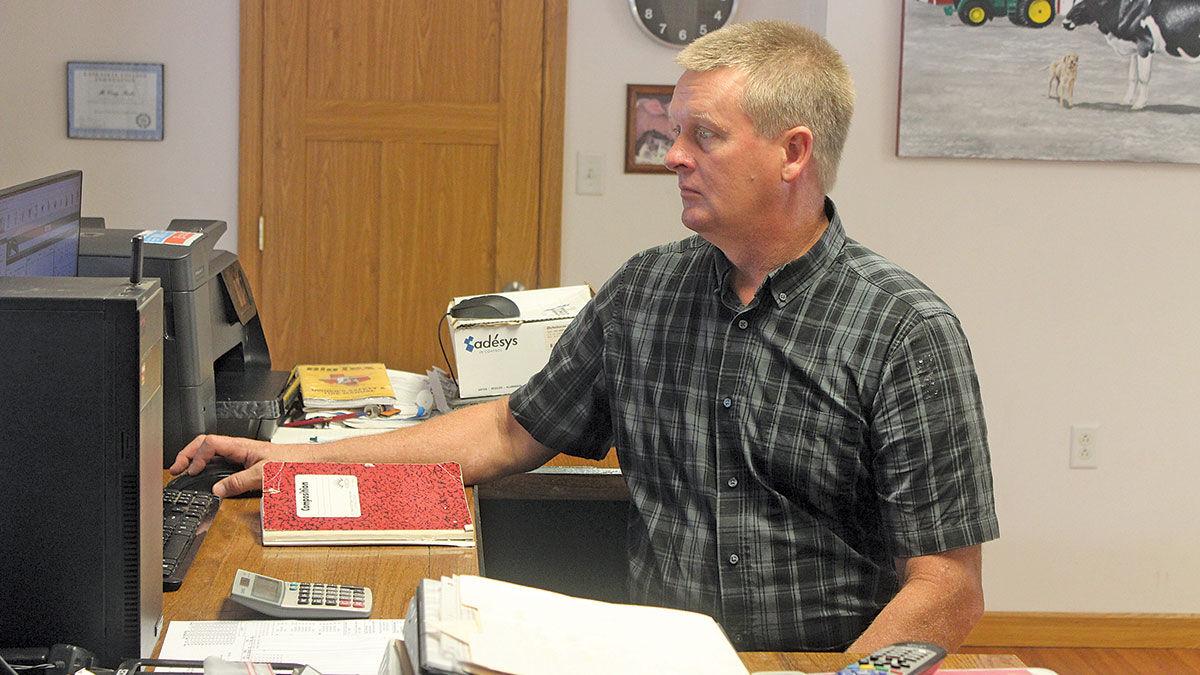 Craig Finke, a southern Illinois dairy and crop farmer, says his automated milking and feeding equipment save him about $40,000 a year in labor costs. 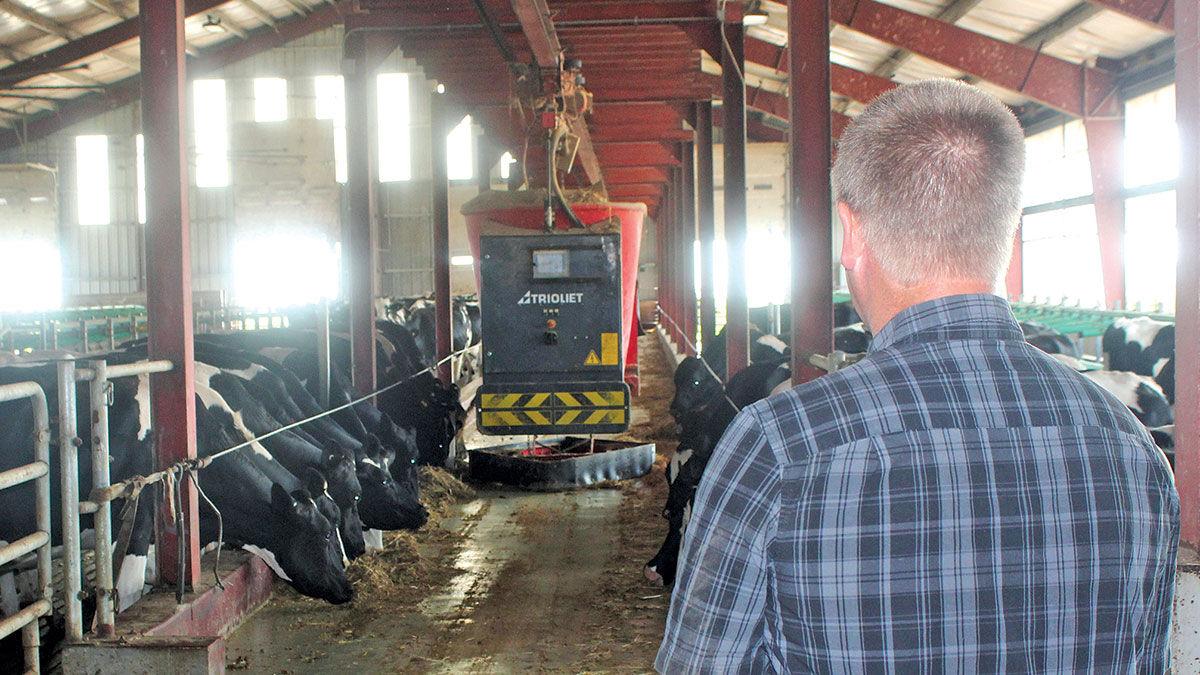 Finke, a fifth-generation farmer who took over when his father died in 2001, says his automated milking and feeding equipment save him about $40,000 a year in labor costs.

“When I first started, it was me and my mom and a hired hand or two,” Finke said of the workload.

Before getting his automated systems, he needed three to four workers most of the time. Today, he and a part-time person manage most of the dairy work. It gives him more time to work on the crop side of the operation, he said while delivering contracted wheat by semi-truck to a St. Louis elevator in mid-July.

“Labor savings is a big part,” he said of his decision to go for more automation on his farm. “It was getting harder and harder to find labor. It’s even worse now.”

In 2013, Finke was beginning to investigate the best robotic milking and feeding systems. He visited farms in Canada and the United States and eventually settled on an Astrea 20.20 Automatic Milking System. He even traveled to Europe to see how the system was used in operations there and visited where the equipment was made.

By 2015, the system — which has the ability to milk 120 cows with just one robotic arm serving two boxes — was working on his farm.

The demeanor of his cows improved and he saw tangible increases in the amount of milk they produced, Finke said.

Like most things, there are trade-offs. The trade-off for flexibility is that you can never be away from the phone. While he doesn’t have to be home to start milking at 4 p.m., he may be alerted at any time, day or night, about something he needs to address.

He and a hired person farm about 11,000 acres of corn and soybeans and are expanding to do more custom work and planting now.

With grain prices high, he scaled back from milking about 120 cows to milking 85 daily. He continues to adjust milking numbers as economics dictate.

As far as cropping technology, he said auto steer is a must. He has mapping capacity, but doesn’t use it as much. As with his dairy operations, he chooses automation on the crop side that is efficient and affordable.

The use of robots outside the livestock industry continues to grow as both labor savers and innovative ways to get things done. Among such robots is the TerraSentia, designed by University of Illinois professor Girish Chowdhary and his team in the Department of Agricultural and Biological Engineering at the university.

He worked with EarthSense, an Urbana ag robot company he co-founded in 2016 with Chinmay Soman and their team, to create a robot about the size of an average dog. It is being used by plant breeders now to collect data on plant characteristics, and it is expanding to more uses, he said.

“We are getting closer to cover crop-planting robots, and I’d say they are expected to save labor, but perhaps they could also be looked at as ‘doing things differently,’” Chowdhary said.

The cover crop robots are in pilot projects now.

Earthsense is among the innovative businesses located at the University of Illinois Research Park in Urbana. Many of these businesses work on products and services related to precision input of crops, said Laura Frerichs, executive director of the park.

“Labor is a challenge everywhere,” she said.

Craig Finke, a southern Illinois dairy and crop farmer, says his automated milking and feeding equipment save him about $40,000 a year in labor costs.