Soybean IDC is a common issue in high-pH calcareous soils (usually with pH higher than 7.3 or 7.4), in low-lying soils and sometimes in eroded convex slopes or knolls in central, west central and north central Iowa. However, field agronomists have been seeing seemingly typical IDC symptoms on high-pH soils in other areas of the state this year as well.

Additionally, farmers and agronomists have noted that the symptoms seem particularly prominent this year.

IDC will result in pronounced yellow leaves with green veins on newer leaves. Except for severe IDC in highly calcareous soils, the symptoms may disappear as the season progresses. In the most affected areas, soybean leaves may drop, plants may not produce pods or plants could die.

Soybean expressing symptoms are often under additional stress as well. Potassium deficiency sometimes is confused with IDC (see next section).

There is no in-season management option that would effectively eliminate IDC and reduced yield. Choosing a soybean variety that is tolerant to IDC is the most reasonable and cost-effective management strategy for soybean in these areas. Most companies offer these varieties.

Potassium deficiency symptoms may appear in some fields during reproductive growth stages, especially in dry years like this one or in soils testing low for potassium. Deficiency symptoms generally appear as yellowed leaf margins on middle or upper leaves.

Early in the growing season, we expect to see these symptoms on older leaves, but for reasons that are not completely known, late-season potassium deficiency shows up near the top of the plant rather than older leaves.

While the true sign of the presence of SCN is the presence of females on soybean roots, we may see signs above ground in the form of stunted, yellowing plants. Above-ground yellowing is more likely to appear in droughty years like this one, and SCN may be more easily identified near field entrances, high pH soils and consistently low-yielding areas.

Iowa research has shown that calcareous soils increase SCN severity in infested fields. The symptoms can be nondescript, but carefully digging plants to examine roots for SCN females is key to identifying the issue.

Carryover of HPPD inhibiting herbicides has been more prevalent this year than in past years, likely due to the persistent dry conditions since last year. Since these herbicides interfere with pigments, affected plants produce yellow or white (bleached) soybean tissue. Leaves that emerge after exposure will be bleached or yellow, with symptoms varying from entirely bleached leaves to bleached leaf margins.

HG 27 carryover typically appears on early trifoliates, while symptoms of drift may appear on later leaves, depending on when the application occurred.

Update on corn diseases and fungicide decisions in Iowa

Editor’s note: The following was written by Alison Robertson, Iowa State University professor of plant pathology and microbiology, for the Int…

SUTHERLAND, Iowa — Paul Mugge steps into a field of triticale on his organic farm in northwest Iowa. 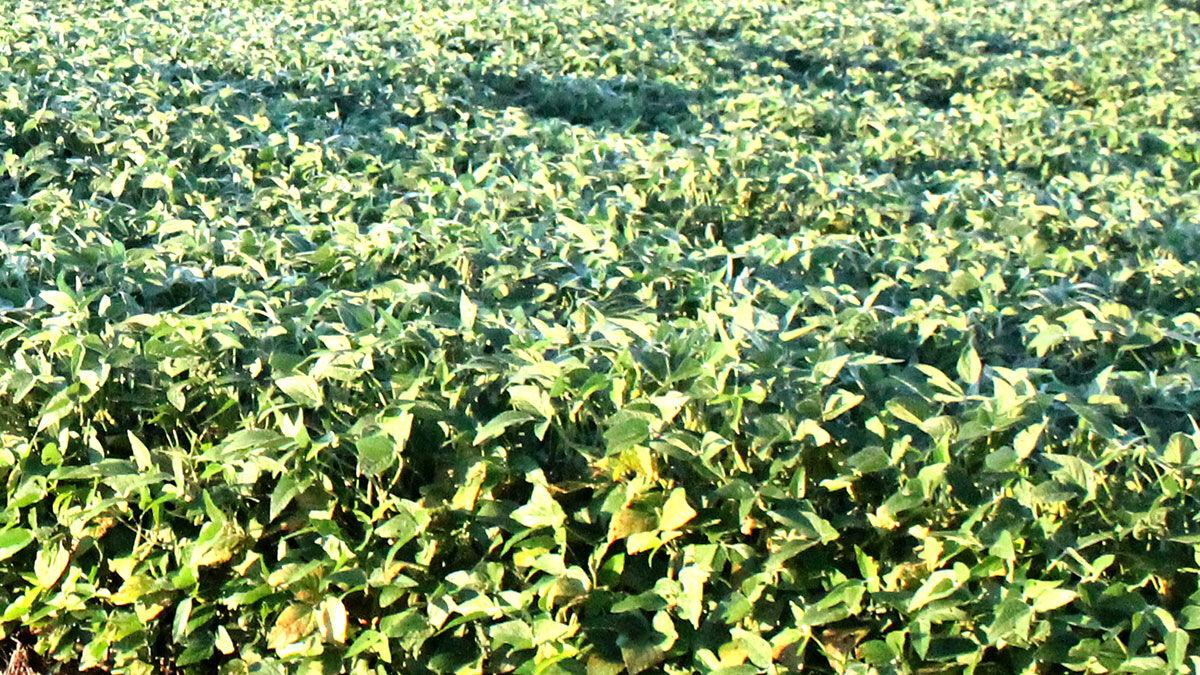 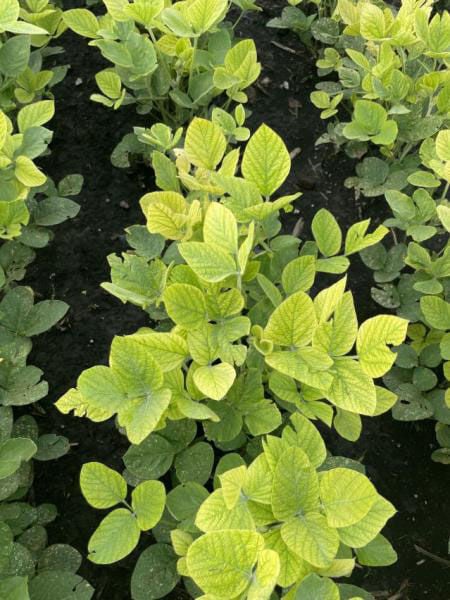 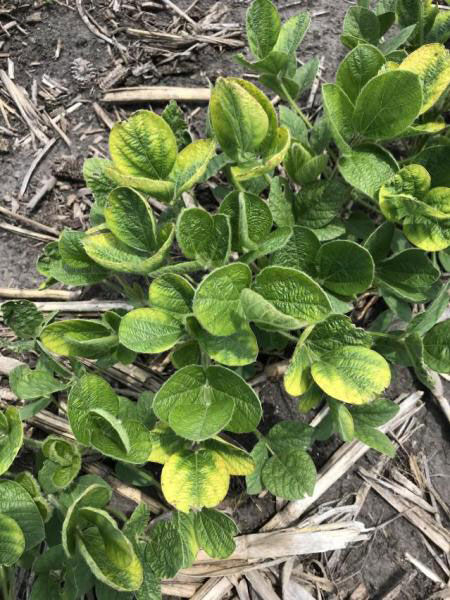 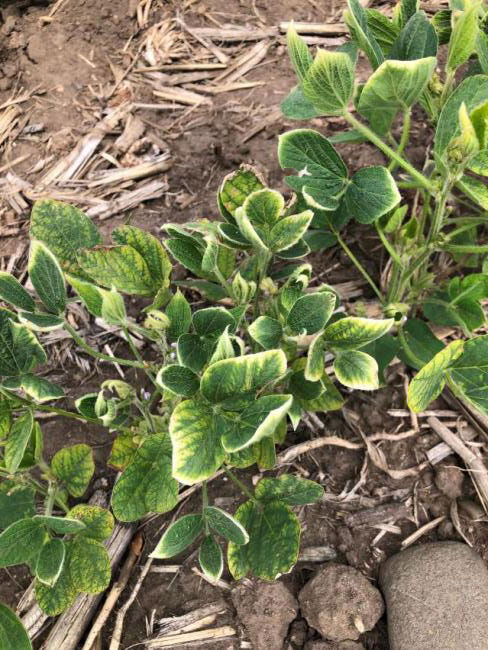