TREYNOR, Iowa — Deb Miller travels the U.S. fitting cattle, and she got her start on her family’s southwest Iowa farm.

“In 1988, I spent all but $20 of my savings account on a heifer at the Iowa Beef Expo, and I finished last,” she says. “After that, I was bound and determined that I was going to learn all I could about showing cattle. I watched people who were really good at it, and I went from there.”

After showing cattle all over the country, Miller started fitting cattle for others when she got out of high school.

“I didn’t want to fit cattle for other juniors while I was still competing, so I waited,” she says.

Miller attended Iowa Western Community College in nearby Council Bluffs and was the only female student in the ag program. She was also active in her family’s seedstock operation, Vorthmann Limousin.

Miller graduated from IWCC in 1995 and worked out of several areas before coming home to stay, doing freelance fitting. She eventually became a 4-H leader.

“I’ve clipped a lot of calves for 4-Hers,” she says, adding she does not work much for others after taking on much of the family’s cattle operation.

“If you’re just getting started, find someone who has been doing it a long time,” he says. “Very few people will be unwilling to help someone out.”

Those who excel in the show ring must be willing to put in the time.

“We pay too much attention to the last 60 minutes before the show than the five months prior to the show,” Wall says. “Work on the details early so the showing process goes more smoothly.”

Many counties offer clinics to help with fitting. Wall says clipping a leg correctly can mean the difference between a champion and a runner-up.

He also encourages youths to take advantage of any breaks to hone their skills.

“If you want to be good, you need to work at it during November and December, when you have breaks from school,” Wall says. “You can practice clipping all winter because that coat won’t be there in June.”

He says many producers will work with their customers on fitting cattle.

Wall says in the case of fitting, practice makes perfect.

“You can fit a lot with a brush, fan and hose, but you have to put in the work on the farm,” he says.

Miller says there are a variety of options for youths to learn about fitting. Companies will sponsor free clinics, as will county fair boards and other groups.

“Go to as many shows as you can,” she says. “You’re always going to learn something there.”

Time also needs to be spent just working with the animal.

“You need them to trust you,” Miller says. “Don’t just throw a halter on them and tie them to the fence. They need to learn to be able to interact with people.”

HUDSON, Iowa — Touring Hansen’s Dairy, visitors are able to try their hand at milking a Holstein, churn their own butter and sample milk and i…

The pork industry continues to prepare for the potential of a foreign animal disease outbreak, including developing plans for depopulation and…

After three years, Sarah Heppner says it was nice to see things back to normal at the World Pork Expo.

TRAER, Iowa — School is out for the summer. Now is the time for Ryan Hosek to start getting serious about his county fair projects. The only p…

USDA launches ‘Protect Our Pigs’ campaign in fight against ASF

Feeder fixes can save money on pig rations

When grain prices are high, all hog producers are looking for more bang for their buck. Management could hold the key to keep more dollars in … 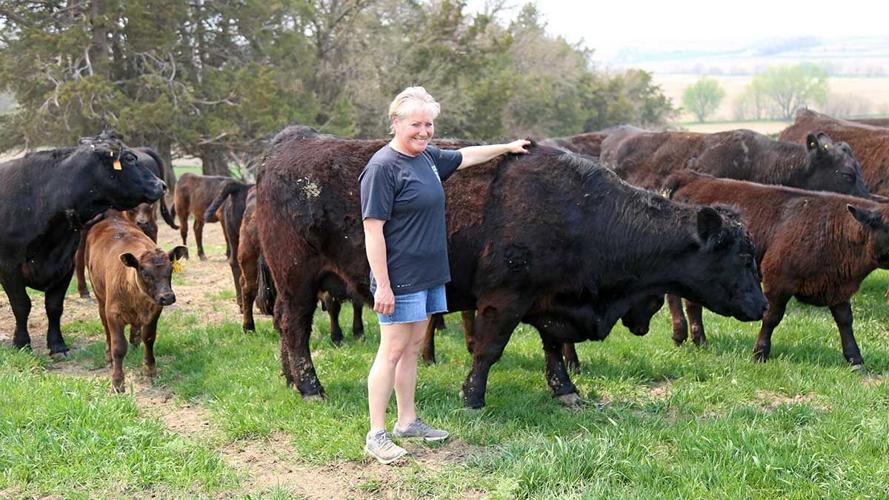 Deb Miller has been fitting cattle for many years and got her start on her family’s farm in Pottawattamie County, Iowa. She emphasizes trust with the animal. 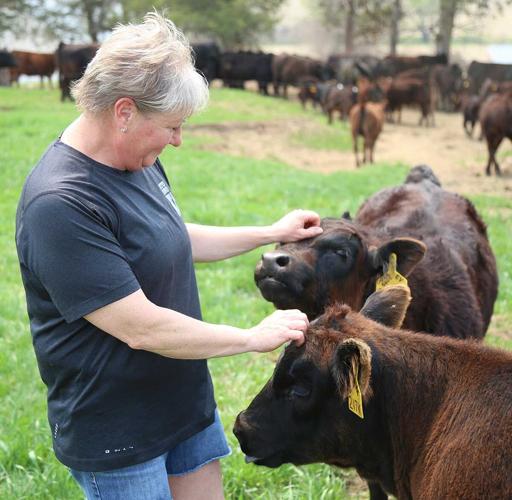