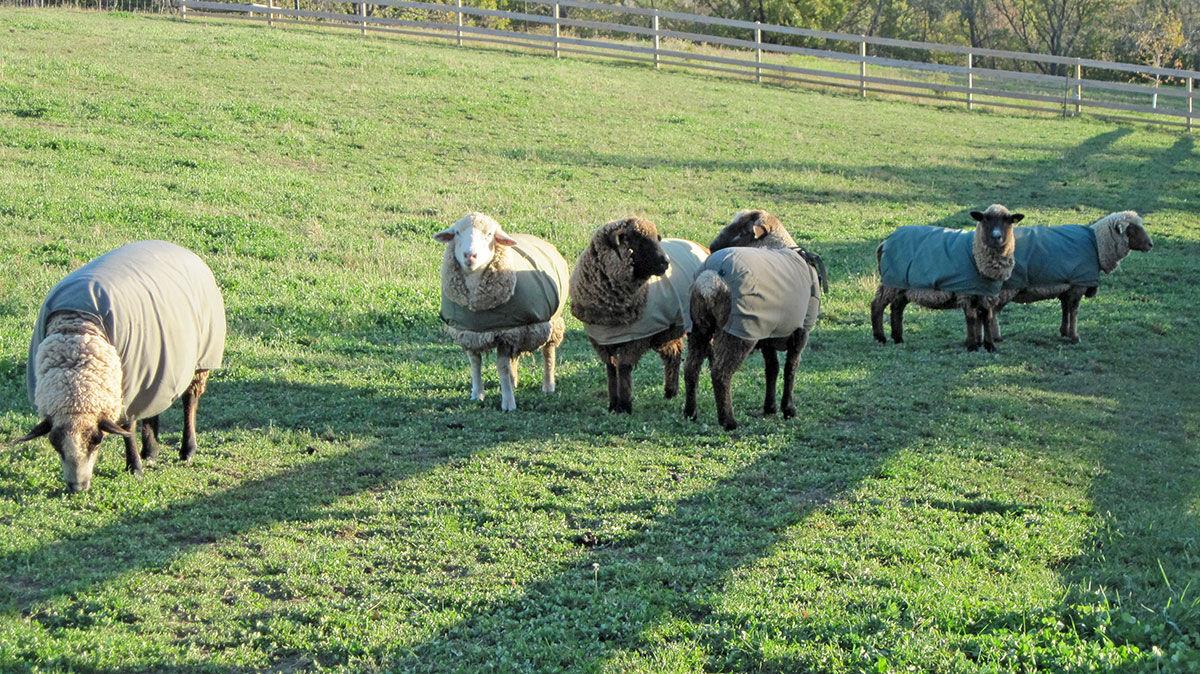 Melissa Wubben and her husband Barry Ulberg raise Romeldale/CVM and Romney sheep in Norwalk, Iowa. The first breed was on the endangered list and moved to the “threatened” list a couple years ago. 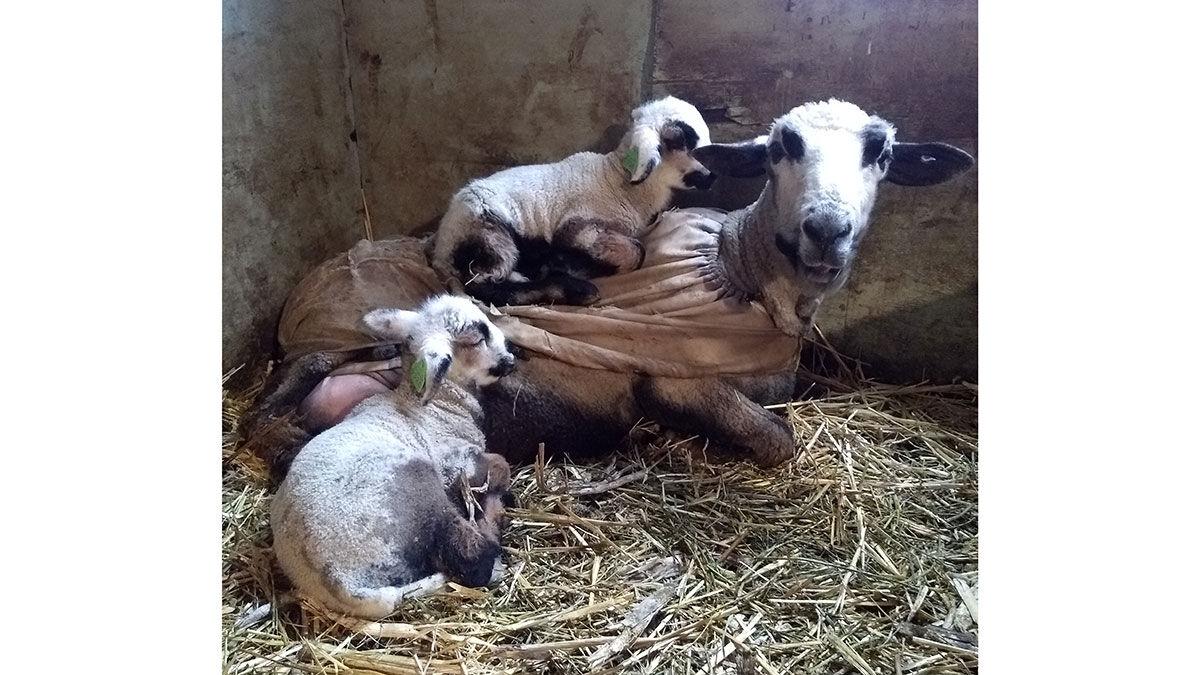 NORWALK, Iowa — Melissa Wubben grew up on a diversified farm in Worth County, Iowa, and always yearned for a return to her roots.

When she and her husband, Barry Ulberg, bought a small acreage near here in 2011, they began making plans.

“I grew up on a pig farm, but we didn’t want to do that,” she says. “We liked the idea of having sheep because we could sell wool and lambs, so that’s the direction we went.”

While doing her research, Wubben discovered the Romeldale/CVM breed. Known for its high-quality wool production, the rare breed was on the endangered list.

“We were excited to be able to help with the conservation of the breed,” she says.

In addition to Romeldales, Wubben added sheep from the Romney breed to her flock. It is another breed known for high-quality fiber production.

“We had thought of doing a three-way crossbreeding program, but when my breeder asked about my plan, she set me straight,” Wubben says. Wool produced from those lambs could be highly variable.

She elected to go the purebred route, focusing on wool production from both breeds. The first sheep arrived on the farm in 2012.

Wubben says Romeldales produce a wool that is finer than most, while Romneys are known as a long wool breed.

Sheep are sheared once per year, with ewes sheared two weeks prior to lambing. Rams are sheared at the end of May.

Wubben says while she has local customers, wool has been shipped to Alaska, Florida and all parts in between.

She also sells breeding stock, including selling complete breeding groups. The flock consists of 40 ewes and 10 to 15 rams.

“We’re at a good size for us,” Wubben says. “We aren’t planning on adding any more sheep at the moment.”

She says when the business started, they had several goals in mind. They wanted to raise high-quality and healthy sheep in a way that was sustainable and environmentally sound.

Customer service was also a priority, in addition to working toward the conservation of the Romeldale/CVM breed and becoming active in their community.

“A couple of years ago, Romeldales were moved from the endangered to threatened list, so we’re pleased with that progress,” Wubben says.

She has also done some research on color genetics with the breed, which is known for having some unique color patterns.

“There are a lot of different shades, and we want to preserve that,” Wubben says.

Things have gone well over the first decade for Oak Tree Farm, she says.

“We thought about going down to one breed, but we love them both,” Wubben says. “My husband grew up in Los Angeles and he has grown to love this as much as I do. We’re very excited about what the future might bring.”

Editor’s note: This is the start of a series on rare breeds of livestock raised in the Midwest.

Melissa Wubben and her husband Barry Ulberg raise Romeldale/CVM and Romney sheep in Norwalk, Iowa. The first breed was on the endangered list and moved to the “threatened” list a couple years ago.