Cuba always seems to be a place where a great deal is happening, but nothing really seems to be changing. At least that has often been the case with U.S. policy toward Cuba and trade between the two nations.

Recently the Biden administration made some steps toward opening things back up again, but they were small steps, says Paul Johnson with the USA Coalition for Cuba.

“I would say I’m disappointed so far,” Johnson says of the Biden administration moves.

The administration allowed some travel again, meaning professional groups may go to Cuba. The amount of money that could be sent to Cuba by relatives and others in the United States was also increased.

Those were good moves, Johnson says, but they fell well short of what is needed and what many expected. For example, those people-to-people groups can’t stay in most Cuban hotels. While more money can be sent, Americans still can’t use Western Union to send it.

“They didn’t roll back a lot of Trump’s executive orders,” he says.

One example of that was when Trump’s national security advisor Josh Bolton pushed to name the Cubans as sponsors of terrorism.

“They’re not terrorists,” Johnson says bluntly. “They’re not a threat to the United States.”

That has long been part of the political knot that has frustrated policymakers when it comes to Cuba. There is a large Cuban emigrant community in Florida that fled that country or is descended from people who fled that country under Fidel Castro. Many lost property there. For a large segment of that community, Cuba must be punished and nothing short of overthrowing the government, returning their property and installing a Cuban emigre as president will be enough.

Florida is a major swing state in presidential elections, so that small Cuban community in Florida has a tremendous amount of political influence.

And so U.S. policy toward Cuba has been different than for almost any other country. The United States will trade with China, with Russia (with the exception of now, during the war in Ukraine), and with many other totalitarian regimes. But it won’t trade with Cuba and it puts limits on interactions with Cuba that it simply does not do for other countries.

Cuba is a totalitarian regime that has human rights issues, but it is trying to change, Johnson says. He says he met recently with the president of Cuba and is convinced that president wants to move his country forward. But, as is the case in the United States, such change doesn’t come easily.

“Private is still a dirty word in some circles in Cuba,” Johnson says.

Despite that, the country did start to allow some sole proprietorship of small pieces of land and property about 10 years ago. About a year ago it expanded that to allow the equivalent of LLCs to form. With each passing year, more and more of Cuba’s workforce is employed in the private sector.

He says the COVID-19 pandemic hit Cuba hard, and there are opportunities for agricultural trade if the rules could be loosened to allow it. One challenge for exporters to Cuba is that the United States requires sales to be cash, and Cuba is not extended any credit. Since the export world runs on credit, that is a significant hurdle.

But Cuba imports rice and other grains from Asia. The United States should have a large advantage in shipping time and cost over the Asian exporters, Johnson says.

For American farmers, the Cuban market is small, but close and potentially important, he says.

“I think there’s a food crisis there that we could resolve,” he says, adding that there is also a market there that could benefit both countries. 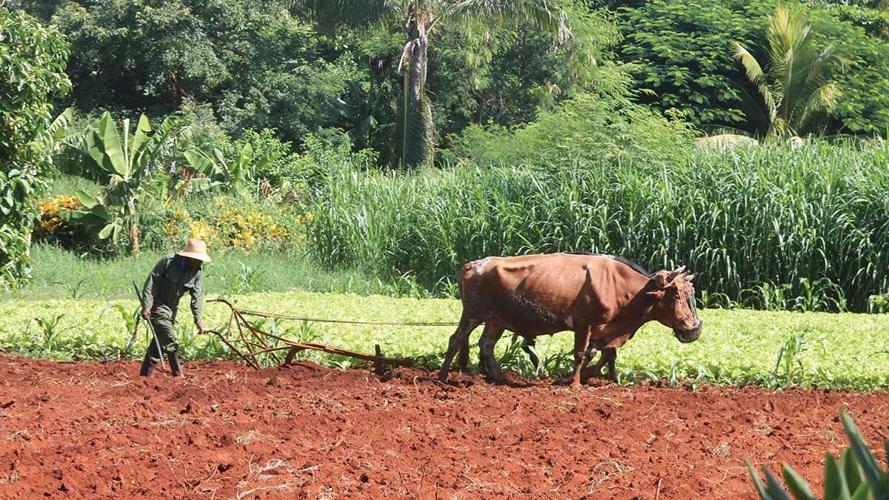 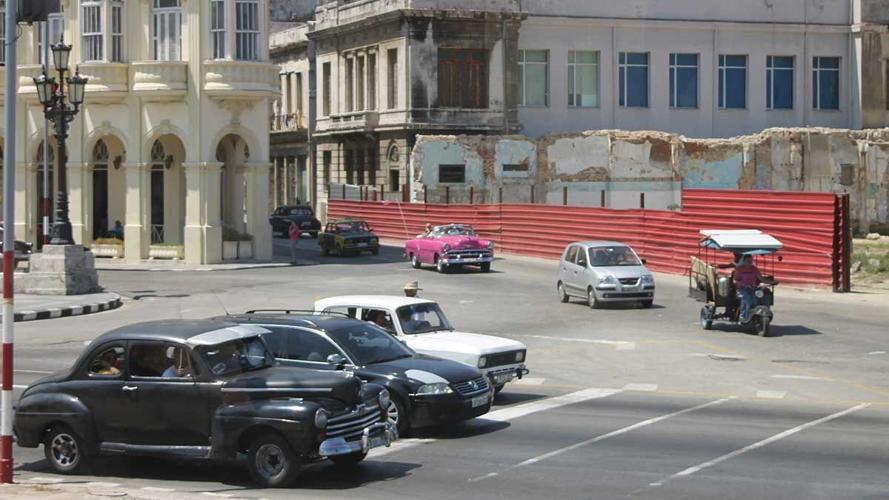