The daffodils finally started blooming at my house and I couldn’t wait to get out for a long walk in the woods with my dogs. But no sooner did we come in from a nice hike when I looked down to see a tick crawling on one of them.

Despite being below freezing only a few days ago, we have suddenly reached temperatures warm enough for these little blood-sucking arachnids to be out and about. That means it’s time to refresh our memories about how to prevent tick bites and reduce the risk of tick-borne diseases like Lyme disease.

For anyone who lives in the country or spends a lot of time outdoors, ticks are a familiar problem. They especially like grassy and wooded areas and feed on the blood of rodents, rabbits, deer and birds, as well as humans and dogs. The most common types of ticks found in Iowa are the deer tick (sometimes called a black-legged tick), the lone star tick, and the American dog tick (also called a wood tick).

Unfortunately, all three of these varieties can transmit diseases to humans.

The deer tick is the most troublesome. Even though deer ticks are tiny, about the size of a poppy seed or pencil dot, they’re responsible for Lyme disease, anaplasmosis and babesiosis.

The lone star tick, notable for the white spot on its back, can transmit ehrlichiosis, and the brown dog tick can carry Rocky Mountain Spotted Fever.

By far, Lyme disease is the most prevalent tick-borne illness in Iowa with nearly 150 Iowans infected each year, according to the Iowa Department of Public Health. By contrast, fewer than 10 Iowans are infected annually with each of the other diseases referenced above.

The best way to avoid getting Lyme disease, or any tick-borne illness, is by preventing ticks from biting you in the first place. Pay attention to tick habitat and stay in the middle of trails as much as possible. Ticks are mostly found in grass and leaf litter. They don’t jump or fly, but they will crawl onto tall grasses or shrubs and wait for an unsuspecting mammal to pass by. When a potential host brushes up against the foliage, the tick climbs aboard and starts seeking out a place to attach.

Wearing long sleeves and pants can delay the time it takes a tick to find a spot to attach, even if they hitch a ride. In addition, you can treat your clothing, boots and other outdoor gear with products that contain 0.5% permethrin, an insecticide that kills both ticks and mosquitos. Studies show that treating footwear and socks has the biggest effect on tick reduction, as ticks often crawl up onto your feet from leaf litter on the ground. Follow the label instructions and always apply in a well-ventilated area before hanging items to dry fully.

If properly treated, your items will remain protected even through a few washings. You can also buy clothing and gear that is already treated.

Check yourself and your pets for ticks as soon as you come in. Putting your clothing in the dryer on high heat will remove and kill any stow-a-ways. Be sure to keep your pets up to date on their flea and tick treatments.

When checking for ticks, pay particular attention behind ears and around hair, as well as at the back of knees, between legs and under arms.

If a tick has attached, use tweezers to grasp it as close to the skin as possible and pull gently upward. Don’t twist or jerk with the tweezers because you want detach the entire tick and not leave any of its mouth parts in your skin. Wash the area well and dispose of the tick using rubbing alcohol, wrapping it in tape and discarding, or flushing down the toilet. The Center for Disease Control and Prevention (CDC) recommends that you don’t crush it with your fingers.

Generally, your risk of contracting Lyme disease is low if you remove a tick within 36 hours after it attaches. However, the CDC recommends that you watch for symptoms of Lyme disease for about 30 days after removing a tick. These include fever, a bulls-eye shaped rash around the bite, fatigue, headache or joint or muscle pain. If you experience any of these, contact your health care provider and be sure to let them know that you’ve had a recent tick bite.

Note that you can only contract a tick-borne illness if the tick has attached, not if you find a tick crawling on you.

The CDC (www.cdc.gov/ticks), Iowa Department of Public Health (www.idph.iowa.gov) and Iowa’s Center for Agricultural Safety and Health (www.i-cash.org) all have online resources to help you with tick identification and Lyme disease prevention.

I’m sure the tick I took off my dog (a lone star tick, by the way) will not be the last one we see this year. After a long winter spent inside, I’ll gladly brave the outdoors armed with good tick prevention strategies.

MILO, Iowa — Robby Dittmer owns a Porsche. In fact, he owns three of them. But the vehicles Dittmer owns are not race cars. They are tractors.

Be aware of equipment blind spots to keep bystanders safe

Although farmers have a reputation for working alone, in reality, farm work often requires teamwork. Especially when attaching implements to e…

PALO, Iowa — As pushes for alternative energy are on the rise, two proposed solar projects in Iowa have become a hot-button issue.

County fairs will again be big part of Iowa summer

IOWA CITY, Iowa (AP) — Grab your funnel cake, midway tickets and something deep-fried on a stick. County fairs are back.

White Sox to play Yankees at Field of Dreams in Iowa

A strange session packed with Zoom committee meetings and arguments about masks ended in late May for the Iowa legislature, and farmers are ju…

DeWITT, Iowa — Jason Kerr was serving breakfast as a hotel manager in Davenport, Iowa, when the world seemed to stand still. 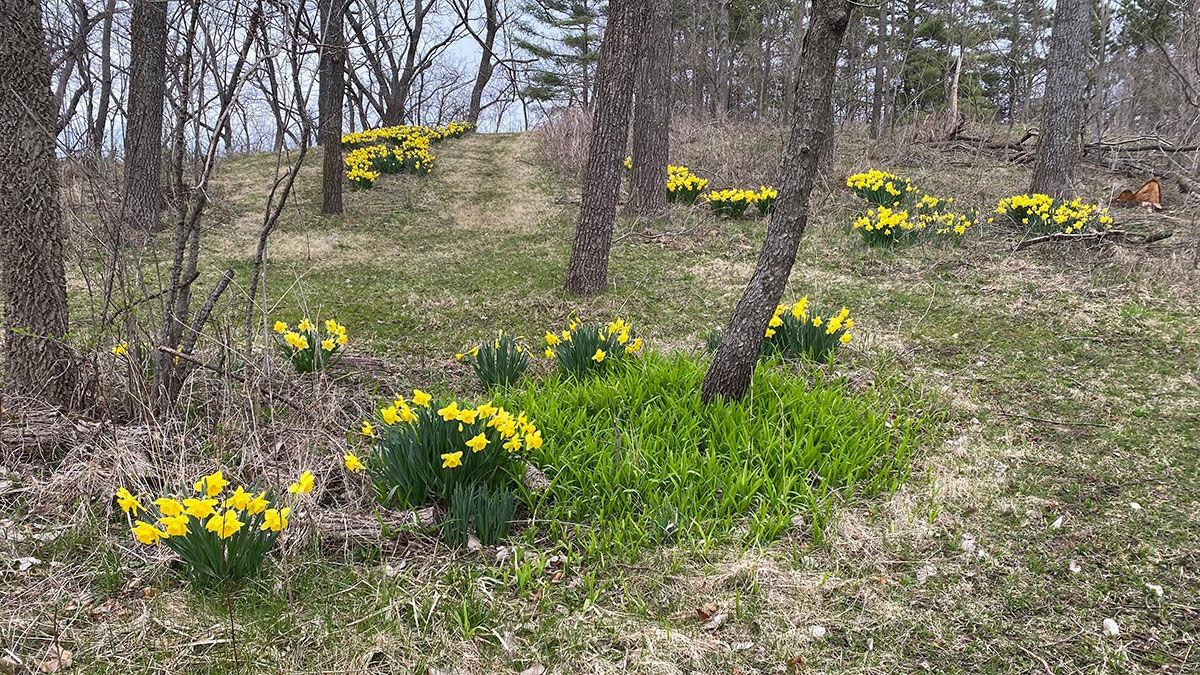 The timber is lovely this time of year, but it is also the perfect habitat for ticks.